HomeAnalysisNBA AnalysisWise n' Shine: What you need to know to bet better on Wednesday, November 10

Wise n' Shine: What you need to know to bet better on Wednesday, November 10 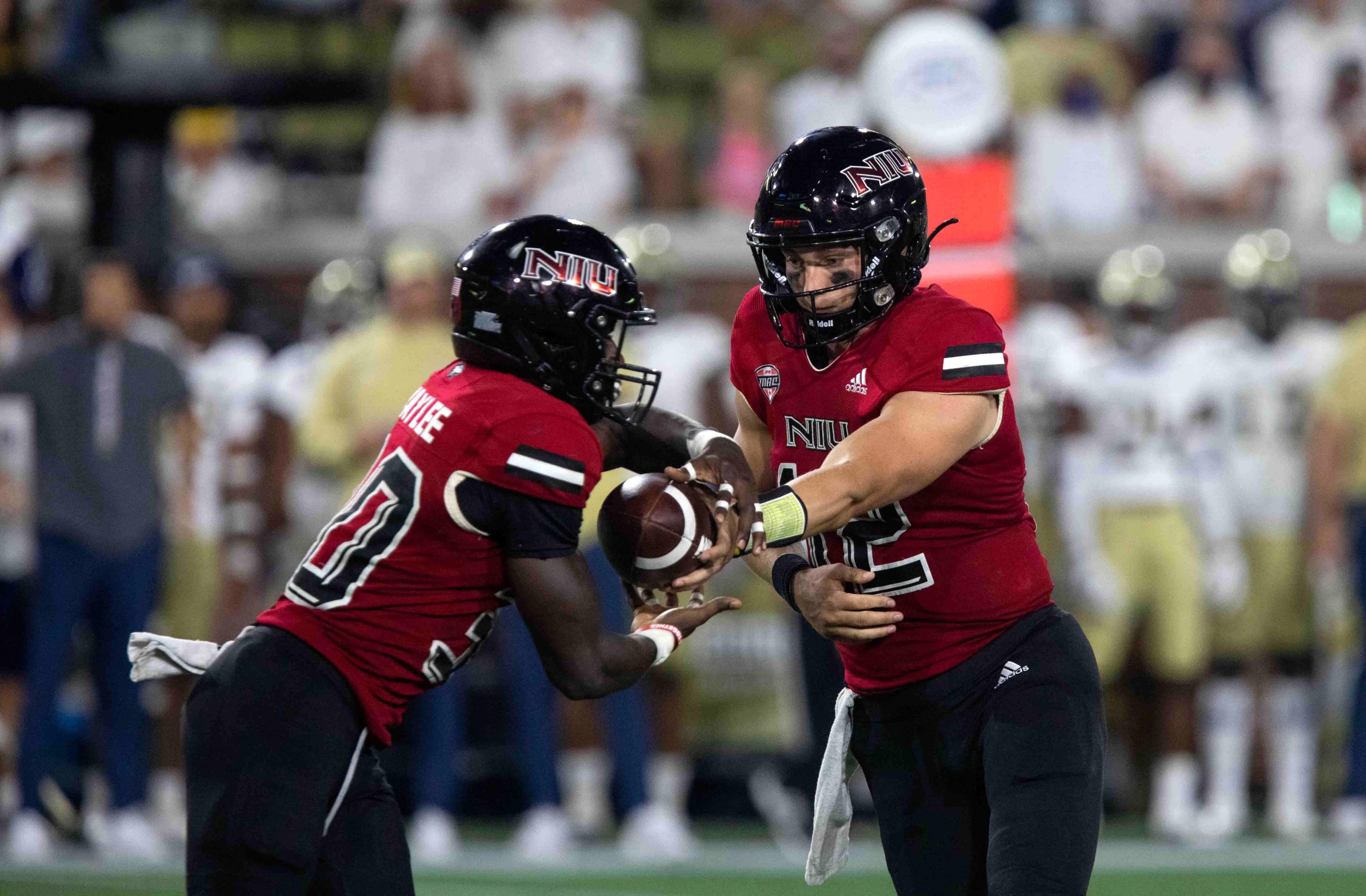 Happy hump day! Week 10 in the NFL is still 24+ hours away, but nonetheless Wednesday is still a big one in the world of sports. The 2021-22 college basketball season has tipped off, plus we have NBA, NHL, and college football action to enjoy.

Kansas, Duke make opening-night statements
College basketball is underway and it began with the Champions Classic at Madison Square Garden to headline a humongous slate of Tuesday games. Our experts were right on the money in tipping Kansas and Duke to cover their respective spreads against Michigan State and Kentucky. Speaking of the Jayhawks, they feature prominently in our college basketball futures predictions.

76ers lose again at home
Tuesday’s NBA slate saw the Joel Embiid-less Sixers fall to 8-4 with a 118-109 home loss to the defending champion Bucks. Philly has now lost two in a row — both at home — and three of their four losses have come inside the Wells Fargo Center. The good news of the 76ers-Bucks game is that Pickswise expert John Hyslop nailed his Tyrese Maxey 2+ three-pointers prop bet at +250. Maxey drained four triples! Keep an eye out for today’s NBA prop bets later.

Return of the MAC!
Mid-week #MACtion…. You just love to see it! The Week 11 college football festivities kicked off on Tuesday and our experts went 2-1 with their ATS picks in the three MAC showdowns. Both Akron and Ohio covered easily as underdogs, with Ohio even winning outright as a +7 ‘dog (beat Eastern Michigan 34-26).

More #MACtion!
Can you ever get enough #MACtion? The answer to that, of course, is no. Three games on Tuesday were not enough, so we have another trio on Wednesday. What will one of the most entertaining conferences in college football bring us tonight? Our experts provide the latest MAC forecast.

Day 2 of the college basketball season
After opening night gave us Kansas vs Michigan State and Duke vs Kentucky, Power 5 programs can be expected to feast on mid-major opposition on Wednesday. Check out our previews for all of this week’s college basketball action.

Huge 13-game schedule in the NBA
A whopping 13 games on the professional hardwood will be tipping off tonight. The massive slate includes a double-header on ESPN; it starts with Pistons vs Rockets at 7:30 pm ET and concludes with Heat vs Lakers at 10:00 pm ET. We will have every NBA game preview posted here.

Coyotes (1-10-1) aim for second win
Things aren’t quite as busy in the NHL, where 10 games were played on Tuesday and now that number has been reduced to three. Arizona, the laughingstock of the league at 1-10-1, is taking the ice against Minnesota (8-3-0). Read all of today’s NHL game previews.

The Coyotes actually won a hockey game this past Saturday. As a result, they are now 1-10-1 to show for their efforts in 2021-22! It has been a rough start to say the least, and they face another uphill battle in this matchup against a Minnesota team that is on the other end of the spectrum with an 8-3-0 start to the season. The Wild have won 3 games in a row, and they got a boost with the return of Mats Zuccarello in their last game. Read our full game preview for Wild vs Coyotes.

Check out our daily betting show Let’s Bet It! with regular hosts Jared Smith, Lauren Jbara, and Alex Glaze breaking down the day’s best bets and looking ahead to the rest of the sports betting week. Watch on our YouTube channel at https://youtube.com/c/Pickswise

It’s the middle of the week, which means football, football, football, and more football. The college slate has already begun and it’s also time to look ahead to what the weekend might have in store. Don’t miss Jared Smith’s NFL futures breakdown following Week 9, while three of our NFL experts debate who wins the AFC West in The Burning Question.

In the last college basketball season, just 20 teams gave up more points from two-point range than North Florida. Only two teams had a worse defensive-rebounding percentage than the Ospreys. Those numbers are part of the season why the over could be a strong play in North Florida vs Texas A&M.

Chicago Bulls guard Alex Caruso scoring 12+ points in Wednesday’s game against the Dallas Mavericks has been boosted from +250 to +300 by DraftKings Sportbook.