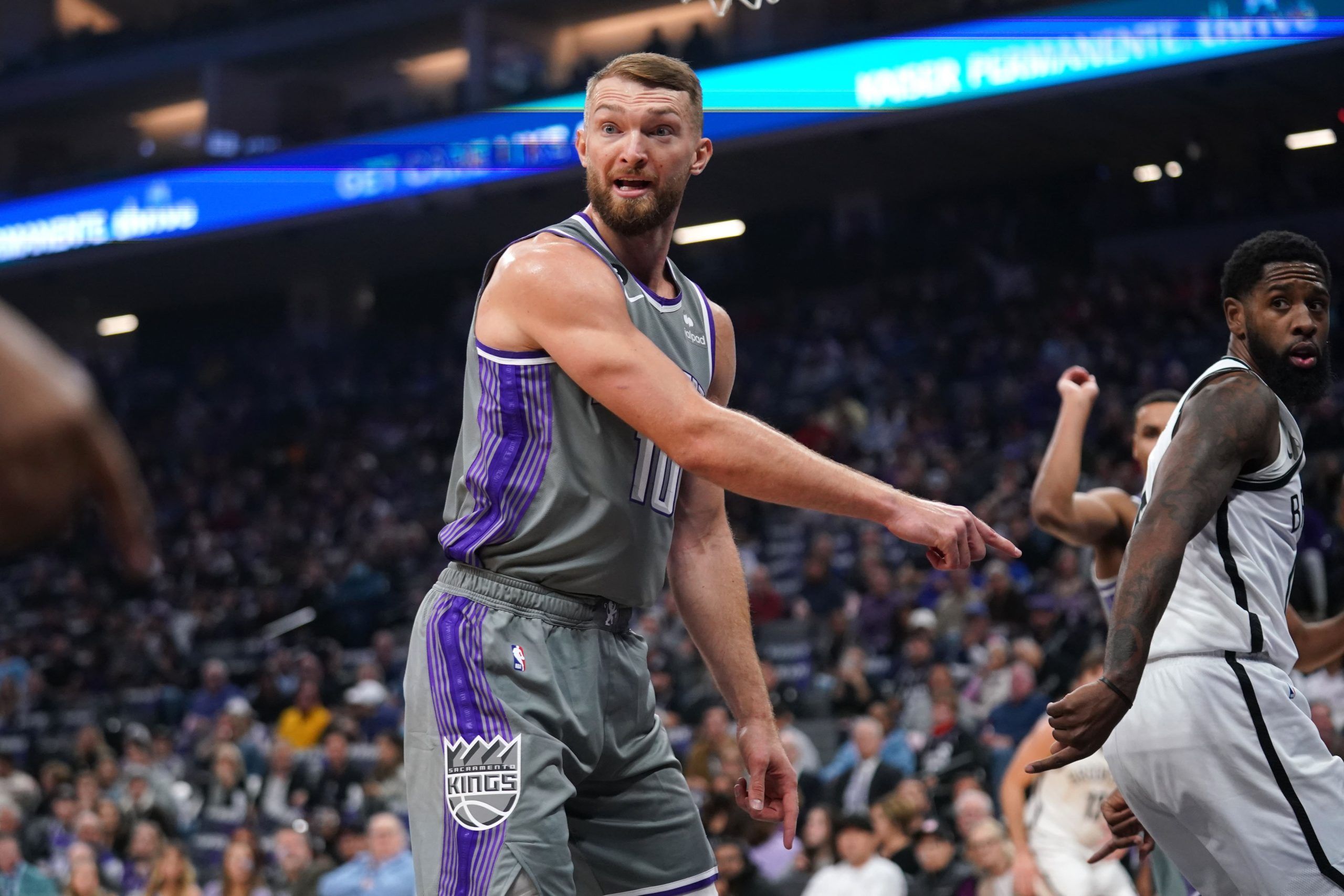 Like most Lithuanians, I started watching basketball from the age of six. I'm based out in London and played basketball at the University of Lincoln here in the UK. I had always had an interest in the NBA but things really took off in the summer of 2010. That year Linas Kleiza led Lithuania to 3rd place at the World Championships and signed with the Toronto Raptors to replace the departing Chris Bosh. I've been a Raptors fan since that day and I've not missed a game since. I've been handicapping games for more than a decade, specializing in player props.
@NBAGreenMachine
Updated: 12:57 PM ET November 28, 2022

There is a solid 10-game NBA slate tonight with plenty of interesting games to choose from for a wager. The Sacramento Kings will be taking on the Phoenix Suns, which should help conclude if their recent good form was a flash in the pan or more of a long-term trend. Then out east, we get to see the Atlanta Hawks take on the Philadelphia 76ers. The teams have identical records this season. Tonight’s winner is likely to move into one of the top 4 spots in the conference standings. There’s plenty of action to be had, but for now, let’s dive into my 3 favorite NBA player props for tonight.

The Sacramento Kings have gotten a major offensive contribution from De’Aaron Fox and Kevin Huerter this season. However, the pair will have tough defensive matchups tonight with Cameron Payne and Mikal Bridges picking them up. It will put more emphasis on Domantas Sabonis to help create space for the pair, especially in give-and-go opportunities around his screens. The Lithuanian center has been in his passing pocket in November, recording 6 or more assists in 11 of 12 games this month. With Deandre Ayton proving a physical matchup for Sabonis in the paint, look for him to spend more time at the top of the key, where his passing ability can really shine through.

The Minnesota Timberwolves continue to be one of the most intimidating teams on the inside due to the presence of Rudy Gobert and Karl-Anthony Towns. It encourages opposing centers to step out to the perimeter to help open up driving lanes for their guards. Myles Turner was able to knock down 5 three-pointers for the Indiana Pacers against the Timberwolves recently and I expect Kristaps Porzingis to follow his example here. The Latvian big man is making 35.5% of his shots from deep this season, knocking down 2.1 per game. Against an opponent that should encourage him to increase the volume of his attempts, look for him to improve on those numbers here.

After a slow start to the season, the 3rd overall pick is starting to get settled in the league. Jabari Smith Jr. has managed 13 or more points in 3 straight games, including 2 efforts of 20 or more points. This improvement in production has also seen him play 30 or more minutes in 5 straight games. His opponents tonight are the Denver Nuggets who rank just 23rd in defensive rating in the last 5 games. They also rank 21st in opponent fast break points per game. Considering his ability to get up and down the floor, Smith Jr. should be able to take advantage and pick up points in transition. Do not expect the Nuggets to be the team to cool down his current scoring run as a result.