HomeAnalysisNFL AnalysisBest NFL playoffs betting trends for the divisional round: Top seeds are not a sure thing

Best NFL playoffs betting trends for the divisional round: Top seeds are not a sure thing 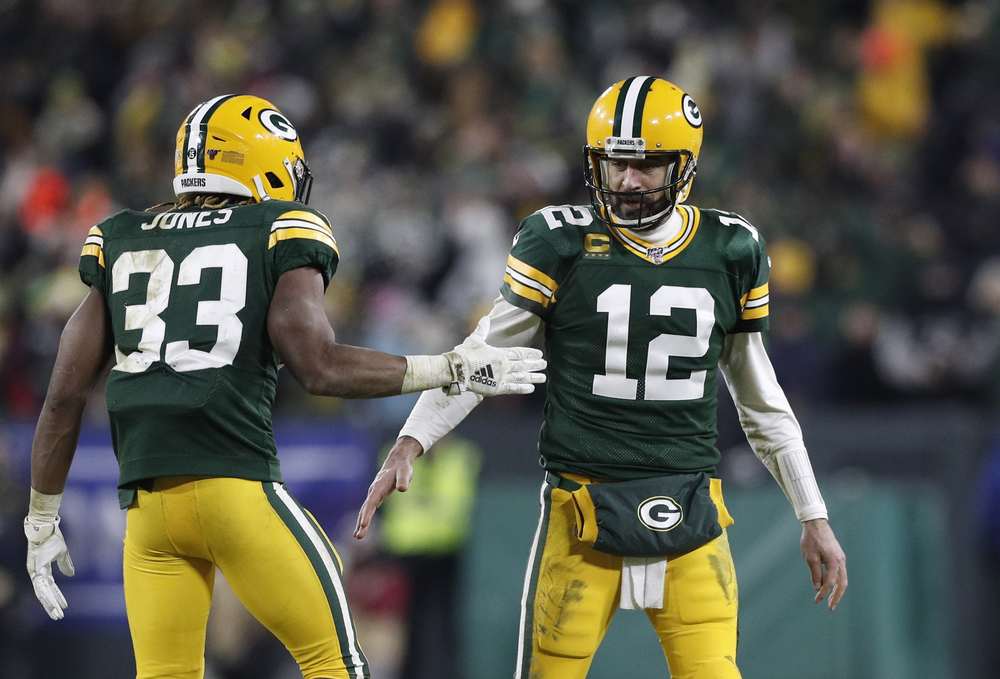 The NFL playoffs had a thrilling first weekend, and the divisional round should be just as good. On both Saturday and Sunday we’ve got marquee matchups, and Aaron Rodgers and Patrick Mahomes will be making their first appearances of the postseason. It’s a lot to unpack, and of course you can get our thoughts on the side and total for every game under our ‘NFL Picks‘ tab.

This one is pretty wild. Obviously, it applies to both the Packers and Chiefs this weekend. Turns out the bye week might not be as big of an advantage as it’s cracked up to be, and top seeds can clearly be caught napping and play close games even if they don’t lose outright in the end. Kansas City also rested all of their key starters in Week 17, so they could be rusty with all the time off. We’re not fading this trend, as we’re backing both the Rams and Browns to cover this week.

While that first trend doesn’t bode too well for Green Bay, we can’t not also point out that Rodgers has been very good against the spread in the playoffs. Clearly, Rodgers starts playing some of his best ball in January, and being able to do it at ice-cold Lambeau Field should only add to Green Bay’s advantage.

The temperature might be this low in both Buffalo and Green Bay, but if you’re rushing to bet the unders solely because it’ll be cold you might want to reconsider. As this trend shows, blindly betting the under or the over in these games wouldn’t be profitable, and it appears the oddsmakers are compensating just about right. That being said, we do like the under in both of these games.

Bettors have to feel good about backing Harbaugh in the playoffs, as he’s consistently delivered. Especially on the road, which is relevant for his trip to Buffalo this week. His defense is playing at a very high level right now, so we’re riding him and Baltimore.

This one is relevant for the Tampa Bay Buccaneers vs. New Orleans Saints, which is being played in the Mercedes-Benz Superdome, and 42 games isn’t that small of a sample size. There were 57 points scored the first time these teams played, but only 41 the second. That’s because the Bucs only scored three in the second matchup while New Orleans put up 38. That isn’t likely to happen again, and it should be noted it was the matchup in Week 1 between these two in that took place in the dome. This total is now only 51.5, and we’re going over.

Lamar Jackson is 4-1 ATS as a road underdog

The last one of these trends is in favor of the Ravens. Jackson clearly isn’t intimidated by playing on the road, especially when Vegas is underestimating him. Jackson with a chip on his shoulder is the last thing the Bills want to see.