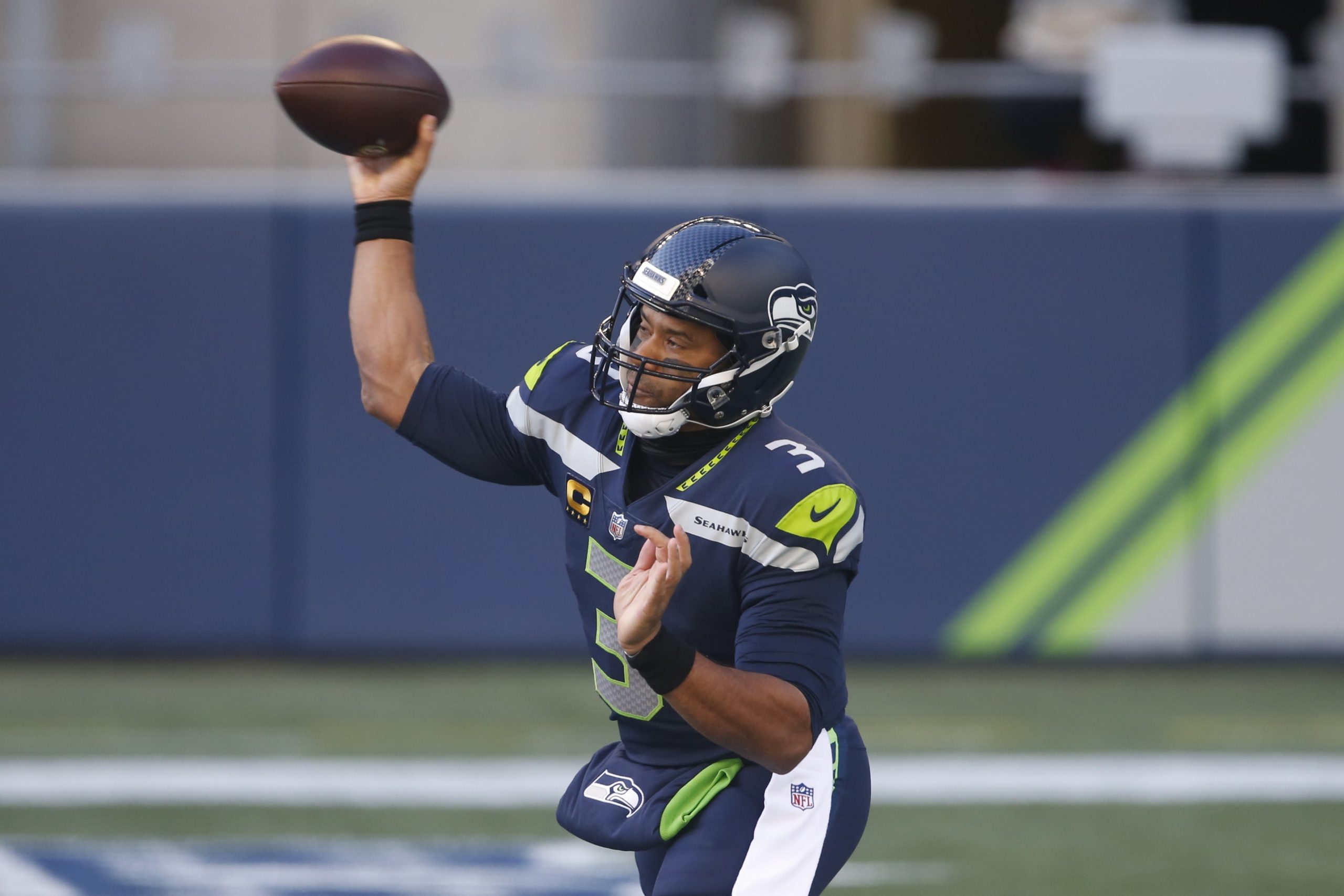 The NFL playoffs are finally here, and with the expanded format we’ve got a busier wild card weekend than ever before. On both Saturday and Sunday, we’ll have a full slate of three games for the first time ever. It’s a lot to unpack, and of course you can get our thoughts on the side and total for every game under our ‘NFL Picks‘ tab.

This one is pretty wild. Clearly, underdogs have been pretty profitable the past few years on wild card weekend. Does that bode well for the Colts, Rams, Washington, Titans, Bears, and Browns? These spreads are relatively tight, with only Washington and the Bears being underdogs of more than a touchdown, so if underdogs are going to cover like that this year then we’re definitely going to get some money line upsets as well.

The Seahawks have been a fixture in the playoffs in the Russell Wilson era, and as you can see they usually do pretty good in their first game. They’re a favorite of just over a field goal this time around against the Rams, and we think they’ll be able to improve this ATS record to 7-1.

The Titans won their Week 17 game against the Texans to clinch the AFC South and host a first-round playoff game instead of going on the road, but that might not be a good thing if you believe recent history. Tennessee hasn’t fared too well at home in the playoffs, and they made their magic last season on the road. They’re a home underdog of about three points to the Ravens, so they won’t have to even win this game outright to snap this streak.

FINAL: The @Titans defeat the Ravens in the Divisional Round! #NFLPlayoffs #Titans #TENvsBAL

On the other hand, the Steelers have been a great bet when playing at home in the NFL playoffs. Everything seems to be breaking their way with the Browns’ COVID-19 troubles, and this trend bodes well for them too. Be sure to check out our game preview for this one, where we expect Pittsburgh to improve this ATS record to 8-2.

This one is relevant for the Chicago Bears vs. New Orleans Saints, which is being played in the Mercedes-Benz Superdome, and 41 games isn’t that small of a sample size. This game currently has a total of 47.

This one applies to the Los Angeles Rams vs. Seattle Seahawks game, which will be the 20th meeting between division opponents in the playoffs since the realignment. It’s always cool to see teams play each other three times in the same season, and that familiarity seems to result in some lower scoring games. We’re rolling with that NFL playoffs trend this weekend.