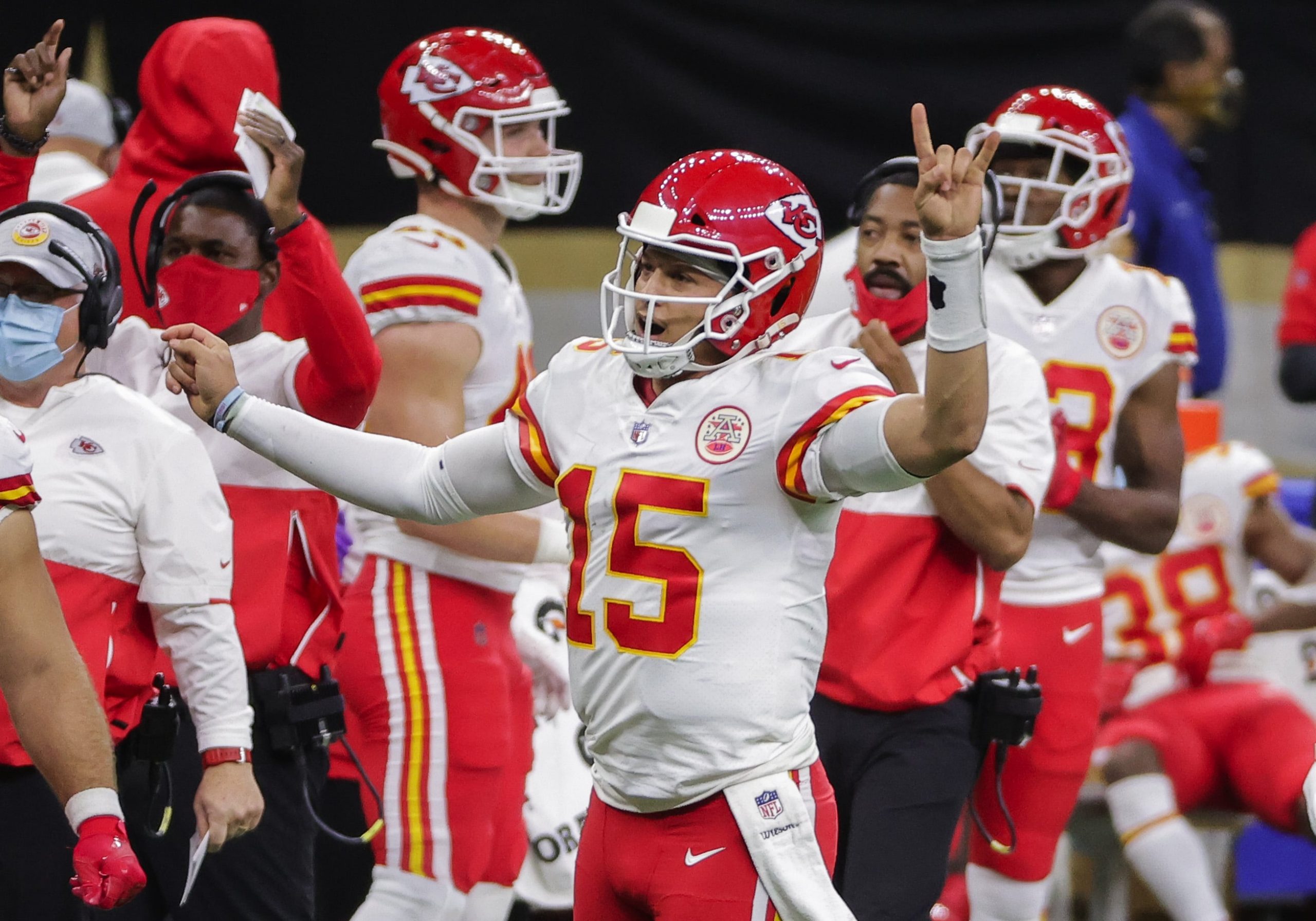 Cleveland Browns vs. Kansas City Chiefs predictions, picks, odds, spread, lines, and betting odds. Sunday’s slate of divisional-round action kicks off with an interesting clash between the Browns and the Chiefs. Betting-wise, this is supposed to be the biggest mismatch of the weekend, but after Cleveland’s huge upset win over Pittsburgh last week this team will believe they can take it to anyone right now.

Kansas City enters the playoffs once again as the AFC’s top seed, and finished the season 14-2 (although one of those wins came with mostly backups playing in Week 17). However, given the Chiefs have failed to beat a team by more than a touchdown in their last eight games, there are murmurs that this team might not be as unbeatable as people think.

A lot of this will come down to how effective Cleveland is on offense, and whether they can keep the ball out of Patrick Mahomes’ hands.

Be sure to check out the rest of our NFL playoffs divisional round betting trends, which features interesting nuggets of information regarding the Baltimore Ravens and the clash between the Tampa Bay Buccaneers and New Orleans Saints.

Sunday’s action will kick off here with the defending Super Bowl champion Kansas City Chiefs hosting the Cleveland Browns. Cleveland stunned a lot of people with their dominant performance against the Steelers in the wild card round, but unfortunately for long-suffering Browns fans I don’t think they’ll be able to catch lightning in a bottle twice. While I don’t expect them to win, I think they can do enough to cover this hefty ten-point spread.

The Chiefs’ defense isn’t overly strong against the run, which obviously plays into what the Browns want to do here. Cleveland will also be getting back a ton of guys they were missing against Pittsburgh, including head coach Kevin Stefanski, All-Pro guard Joel Bitonio, and top cornerback Denzel Ward.

The key to this game will be playing ball control and keeping Patrick Mahomes on the sideline as much as possible. If Nick Chubb and Kareem Hunt can have some level of success, which they should be able to given the Chiefs gave up a mediocre 4.5 yards per carry this year, then the Browns will be able to keep this one within the number. Number one seeds are just 9-17-2 against the spread in the divisional round since 2007, so it’s not like the bye means everything. Andy Reid was also thinking this whole past week he’d likely be facing the Steelers, so that further mitigates some of the advantage of the bye.

The under also makes some sense in this spot and is correlated with the Browns covering. As I alluded to above, the Browns know their only chance to win this game is to keep the ball out of Mahomes’ hands. We’re going to see a heavy dose of ground and pound from Stefanski here, which will keep the clock churning. I think Myles Garrett will be able to do just enough to disrupt Mahomes to keep the Chiefs’ passing game somewhat in check.

This Kansas City secondary is also better than most people realize as they were fifth in completion percentage allowed and fifth in interceptions this season, so I don’t see Baker Mayfield doing all that much through the air here. The Chiefs rested their starters in Week 17 and then had the bye, so it’s been a while since they’ve played meaningful snaps. As such, it wouldn’t surprise me if Mahomes and the offense started the first quarter or so a little bit rusty and out of sync. That alone would be enough to ensure this game doesn’t get into the high 50s or 60s.