Divisional round picks against the spread for the NFC and AFC. Vikings vs 49ers, Seahawks vs Packers, Titans vs Ravens and Texans vs Chiefs. View our free expert picks below. 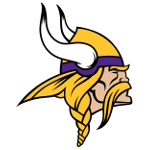 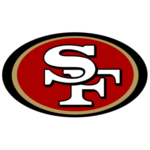 The Minnesota Vikings did not need a miracle to advance to the Divisional round as Running back Dalvin Cook ran all over the Saints this past weekend. With the running game back and ready to go, the Vikings are ready for another potential upset victory as they now head into Santa Clarita to take on the 49ers. The Niners are well rested after a bye thanks to being the No.1 seeded NFC team in the playoffs. Even though the Niners have been known for their impressive defense, it’s hard to leave out that they have allowed 31.75 points per game in their last four games and 24.2 points per game in their last 5 home games. We saw what Dalvin Cook did to the Saints. Can he do the same against the Niners? San Francisco does not have an elite rush defense and allowed 112.63 rushing yards per game, 17th in the league. This will also be Jimmy G’s first start in the playoffs and we all know that horrible trend being tossed around. Since the NFL expanded to 32 teams in 2002, first-time playoff starters have an 11-29 record against a non-first-time-playoff-starting quarterback. Since 2013, those first-time-playoff quarterbacks are just 4-13 ATS. Speaking of key trends, head coach Kyle Shanahan has not been an impressive coach ATS. The 49ers coach owns a 5-12-1 ATS record as a favorite and is 3-8-1 ATS as a home favorite. A lot of points are being given to a team that just took down a possible Super Bowl favorite. Give me the points and let’s roll with the SKOL.

The Under was the winner in the Vikings Wild Card matchup, however, it’s time to flip the script and talk about the Over in the Divisional round. As stated above, the 49ers elite defense has been pushed around quite a bit at home in recent games and Minnesota has the momentum to continue their scoring ways on Saturday. The total has gone OVER in 5 of Minnesota’s last 6 games on the road and in 7 of San Francisco’s last 9 games against an opponent in the NFC conference. In the regular season, both offenses were ranked in the top 10 in points scored and that will be showcased here. With the Over being 5-0 in 49ers last 5 Saturday games, I’m leaning with the Over. 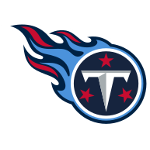 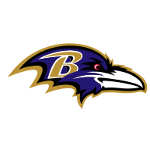 The Divisional round is upon us as the Baltimore Ravens host the Tennessee Titans. Tennessee is on top of the world right now after upsetting the Patriots and potentially ending Tom Brady’s career, but unfortunately for them the honeymoon isn’t going to last too long. Brady has clearly fallen off quite a bit, while Lamar Jackson is coming off an MVP season. The Ravens are going to run all over this Tennessee defense, and I don’t expect the Titans to score much. Baltimore had the bye week to heal and rest up, while the Titans have been basking in the glory of their upset win. The Titans’ offense put up only 14 points against New England, and that isn’t going to cut it here. Jackson will hit a few passes over the top of this weak Tennessee secondary, and the running game will take care of the rest. This is a hefty spread, but it’s still wise to lay the points.

The under also makes a lot of sense here. The Titans might’ve won last week, but Ryan Tannehill quietly did nothing at all. He had only 72 yards in the win, and Tennessee’s passing game didn’t do anything the entire game. Baltimore’s secondary and defense overall got a lot better after their midseason trade for Marcus Peters, and the unit is peaking at exactly the right time. With Peters, Earl Thomas, and Jimmy Smith all in the Ravens’ secondary, expect to see Tannehill have a second straight rough game. Both teams are going to be leaning heavily on their ground games, which should keep the clock moving all day long here. This one won’t be too explosive. 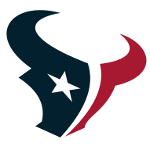 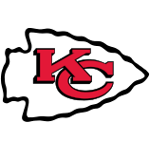 It’s a rematch between Patrick Mahomes and Deshaun Watson here as the Kansas City Chiefs host the Houston Texans in the Divisional round. Watson won the first meeting earlier this year, but I don’t think he’s going to get that lucky this time around. The Chiefs have somehow been flying under the radar recently, but I think they’re the best team in the league. Kansas City’s defense was a lot better than people realized most of the season, and the Texans showed in the Wild Card round they still aren’t ready for the big stage. It took a miracle for Houston to get past Buffalo in overtime, and they should be extra fatigued from having to play the extra period. Reports have indicated Will Fuller might play, but he isn’t going to be anywhere near 100 percent if he does. Kansas City on the other hand had a bye week to rest up and prepare, and Andy Reid with an extra week of preparation is a sure thing. There’s a massive coaching advantage in favor of Kansas City here, and you should lay the points.

I’m also playing the under here. Kansas City has one of the most underrated defenses in the league, and they’re particularly strong in the secondary. Houston’s offense falls off a cliff without Fuller, and I don’t think he’s going to be his usual self here even if he plays. Watson made some huge plays at the end of the game, but he also struggled for most of the day against the Bills. Kansas City’s pass-rush led by Frank Clark should be able to get to Watson, and he’ll run into a few sacks. Houston’s defense is a lot better with J.J. Watt back, so this one won’t be the shootout many are seemingly expecting. 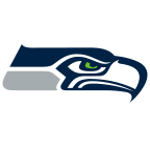 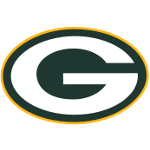 The Seattle Seahawks are ready to prove why they should not be underdogs once more as they come into this divisional game against the Green Bay Packers with some momentum. Seattle is coming off a 17-9 win against the Philadelphia Eagles, but there still might be some worries for this Seahawks team. Remember that Quarterback Russell Wilson was sacked a league-high 48 times this season. The Packers’ Za’Darius Smith, who finished with 13.5 sacks, and Preston Smith, 12 sacks, will be looking to cause problems for the veteran quarterback. With a heavy pass rush, Wilson might be uncomfortable in this divisional game. Without a strong running game, there is too much for Wilson to accomplish on Sunday. On the flip side, the Packers might not have had an explosive offensive year with QB Aaron Rodgers, but with a stronger running game this season they have succeeded as long as they make it into the RedZone. Green Bay converted 64 percent of their RedZone trips into touchdowns, the NFL’s sixth-best rate. Overall, there are too many questions on both sides of the ball for the Seahawks, who come into this game with a 0-5-1 ATS record in their last 6 trips Green Bay and 0-4-1 ATS in their last 5 meetings. That worries me. Give me the home team. The Packers will be moving onto the divisional round.

The Packers are not as explosive when they won it all back in 2011. For the 100th NFL season, they have taken a bit of a dive as Rodgers and the Packers offense averaged just 21.7 points per game the final four weeks of the season and 23.50 points for their season average. They were missing the big plays all season long and it really showed whenever they faced 3rd and long. Green Bay’s offense ranked 24th in third-down conversions this season at 35.6 percent. That was behind the Cleveland Browns. Unlike Wilson, Rodgers as a whole did not have an MVP like season and he finished the season with a 62 percent completion rate, the same as Dolphins’ QB Ryan Fitzpatrick. Green Bay might have the better team, but do not expect them –  or Seattle – to drop big points here. The total has gone UNDER in 7 of Green Bay’s last 8 games and in 5 of Seattle’s last 7 games against an opponent in the NFC North division. Give me the Under on Sunday. 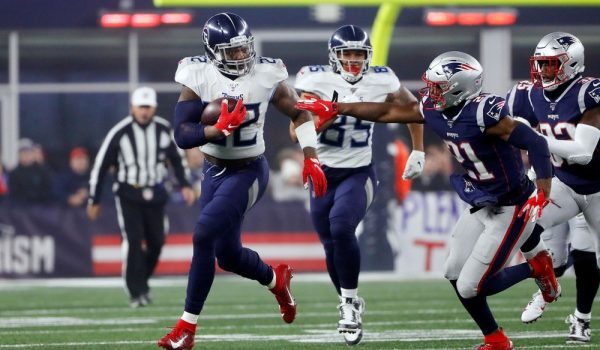