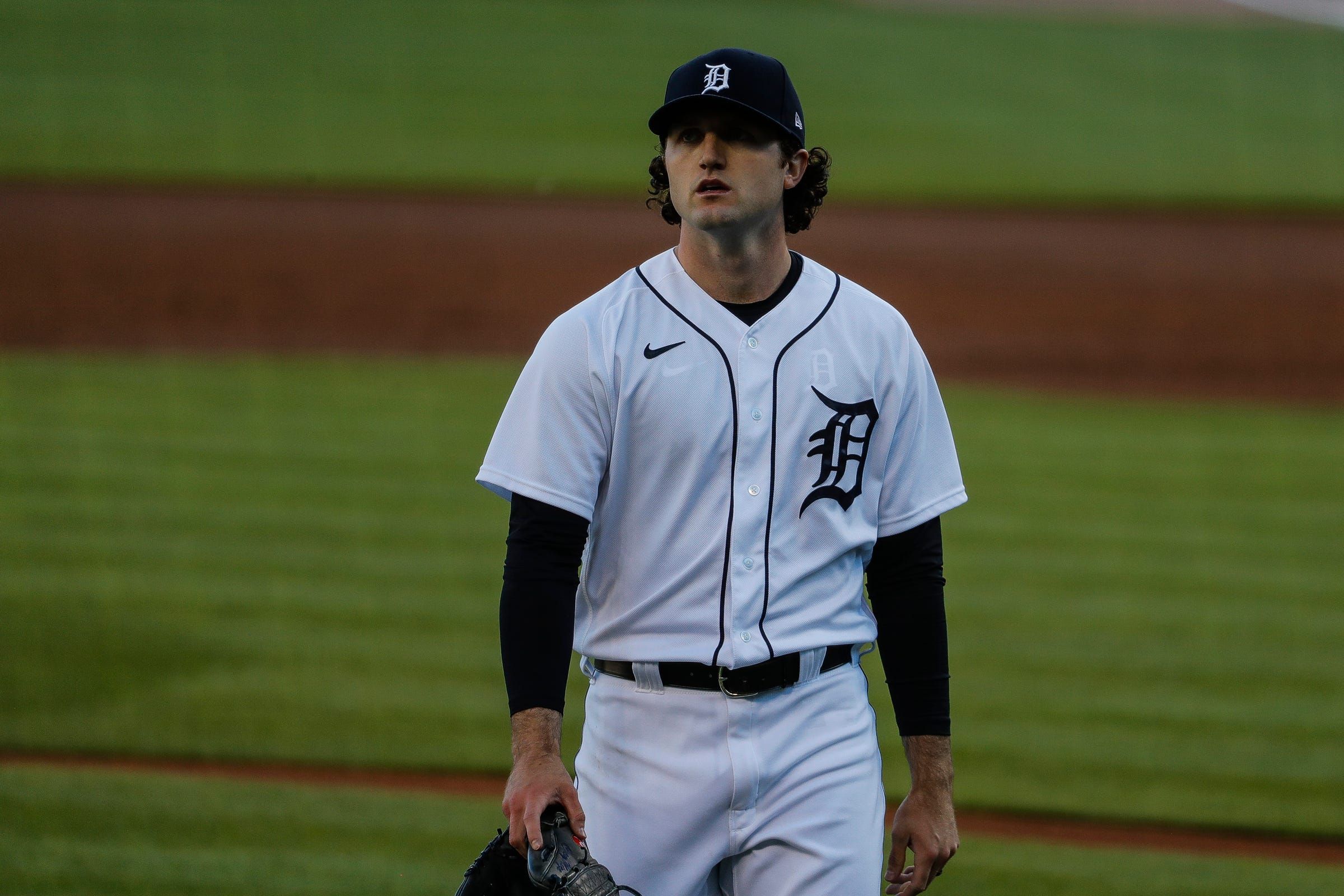 Matthew has been with Pickswise for a while now, covering a wide variety of sports. His main passions are college football and UFC, and those are the sports he has covered the most. Matthew uses a variety of methods to handicap games, including stats, trends, injuries, and situational factors. His goal is to consistently give out winners and will put in the research to try and achieve this.
@Sixfigurematt
Updated: 0:19 AM ET August 31, 2021

We have put together a 4-pick cross-sport parlay that will take you right through Monday night and Tuesday morning including action from the MLB and KBO.

Three picks are taken from the MLB with 1 coming from  the KBO on Tuesday morning. A winning ticket gives us a nice payout with odds at +1054 with FanDuel; that’s more than 10/1! Let’s break down each of these plays. Remember to gamble responsibly.

Casey Mize will toe the rubber for the Tigers. Mize is one of the most promising young pitchers in baseball, and he is posting a solid 3.55 ERA through 24 starts and 129.1 innings on the year. He has allowed just 2 earned runs over his last 2 starts (9.0 innings), and he has done a good job of limiting hard contact. On the other side, Bailey Ober takes the mound for the Twins. In his lone start against Detroit this season, Ober allowed 4 hits and 4 runs in 3.2 innings of work. After a few slow offensive games against the Blue Jays, the Tigers’ bats should have a better day in this one. Back Detroit at home.

This will be Zack Wheeler’s sixth time facing the Nationals this season, so he should know how to pitch around Juan Soto and Josh Bell to get to the weaker hitters. In Wheeler’s last 7 starts, the games have combined for an average of 6.86 runs, which gives this total some value. Jon Gray has had success against the Phillies this season and it would be surprising if this game sees more than 6 runs. Back the under in Philadelphia.

The public perception of Drew Smyly is that he is horrendous — and that is not terribly unfair considering his surface-level numbers. Yet, he has been throwing the ball better of late and has a favorable matchup tonight against a Los Angeles lineup that is boom or bust against southpaws.

Julio Urias has been outstanding over the last month and has all the tools to keep Atlanta’s offense in check tonight. Both of these relief units rank in the top 13 over the last 30 days in bullpen FIP. Do not expect many runscoring opportunities in this contest. Bettors should confidently bet the under.

The LG Twins are coming off a dominating 11-2 win over the Kiwoom Heroes on Sunday. The win keeps them right on the heels of the KT Wiz, as they sit just 2.5 games back from 1st place. Facing the Giants should give the Twins a tremendous opportunity to keep pace with the KT Wiz. This is especially because they will be starting Andrew Suarez. He is 8-2 on the season and has an excellent ERA of 2.51. He has also fared extremely well against the Heroes over a few starts.

The Lotte Giants come into this game off a win against the Doosan Bears, but are still struggling to put together a solid season. The win still keeps them in 8th place, but now they are sitting 5 games behind the 5th-place NC Dinos. It will not be impossible for them to make a push for the playoffs, but they cannot afford to be streaky at this point in the season. The Giants are going to need to be something special. They will start Yeong-Hwan Choi, who has also put together a solid year. He is 1-1 on the campaign and has an ERA of 3.67.

Both pitchers are serviceable in this matchup, however, Suarez looks to be much stronger. Given his dominance this season as a whole, backing the Twins will be the play.