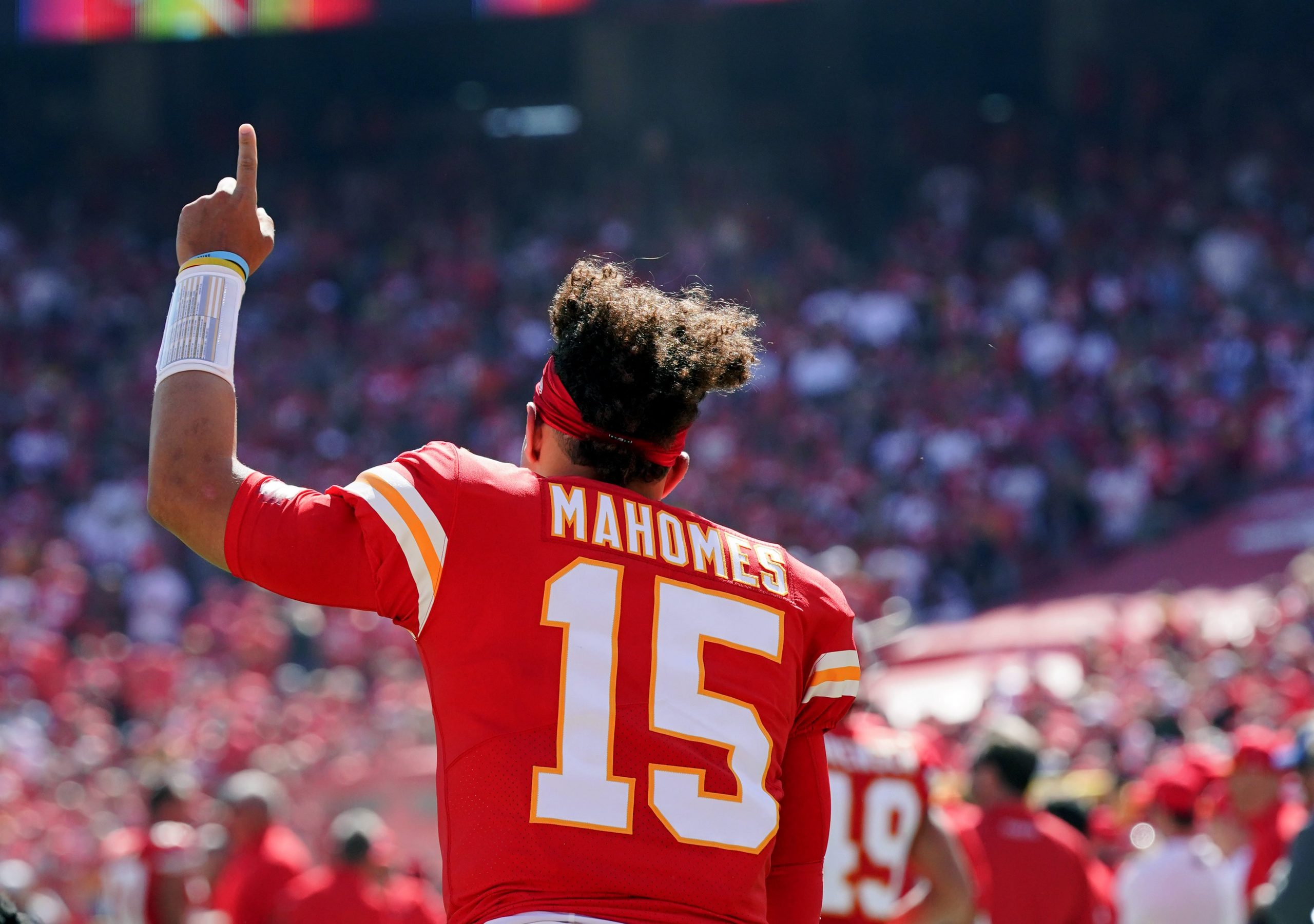 We have put together a 4-pick cross-sport parlay that will take you right through Monday night, including action from the MLS, NBA, NFL and NHL.

One pick is taken from each sport and a winning ticket gives us a nice payout with odds at +1212 with DraftKings; that’s more than 12/1! Let’s break down each of these plays.

Atlanta started the season 3-1, but have since lost two in a row against fellow Eastern Conference teams Philadelphia and Washington. They return home, where they have yet to lose a game this season. Defense has been their issue so far, allowing 122 points in consecutive games against the 76ers and Wizards.

Going back to State Farm Arena will be a major boost for the Hawks here, considering they are healthier than the Wizards at the moment and are a perfect 2-0 at home with wins over Detroit and Dallas. I can see Trae Young having a big game and leading the Hawks to a revenge win here. Back Atlanta to cover.

The Senators aren’t playing the best hockey, but they are playing much better hockey than the Blackhawks. They are in the top half of the league in goals allowed, with the only real subpar defensive game was giving up 7 goals to the Washington Capitals, a top 5 offense. Offensively, the goals haven’t come as much as they’ve wanted, they are putting good pressure on their opponents as they rank 12th in expected goals for per 60. This Senators team also ranks 6th in the league in power play percentage. Jump on the Senators as they are receiving plus money and are the team playing better at the moment.

This is a good opportunity for Patrick Mahomes and company to get on track. The Giants’ offense is banged up, while their defense is in the bottom 10 of the NFL overall and has surrendered 14 TDs through the air compared to forcing a modest 6 INTs. New York is 0-7 ATS in its last 7 after allowing fewer than 15 points in its previous outing. The Chiefs are 6-2 ATS in their last 8 following a straight up loss and 15-5-1 ATS in their last 21 Monday night contests. Take Kansas City and give the points.

It’s clearly a must-win for Seattle, and while the team has struggled with injuries throughout the entire season, they’re receiving some key boosts prior to their matchup with the hot-and-cold Galaxy. First, star striker Raul Ruidiaz, who’s been out the last few weeks, may be activated and play some minutes to get into shape for the playoffs. Possibly even more importantly is the return of homegrown product Jordan Morris, who’s yet to play this season after tearing his ACL in February. When a team gets pieces back the way Seattle has, it does more than just improve the play on the field – it creates a winning culture and a strong sense of belief in the clubhouse. Take Seattle on the money line.