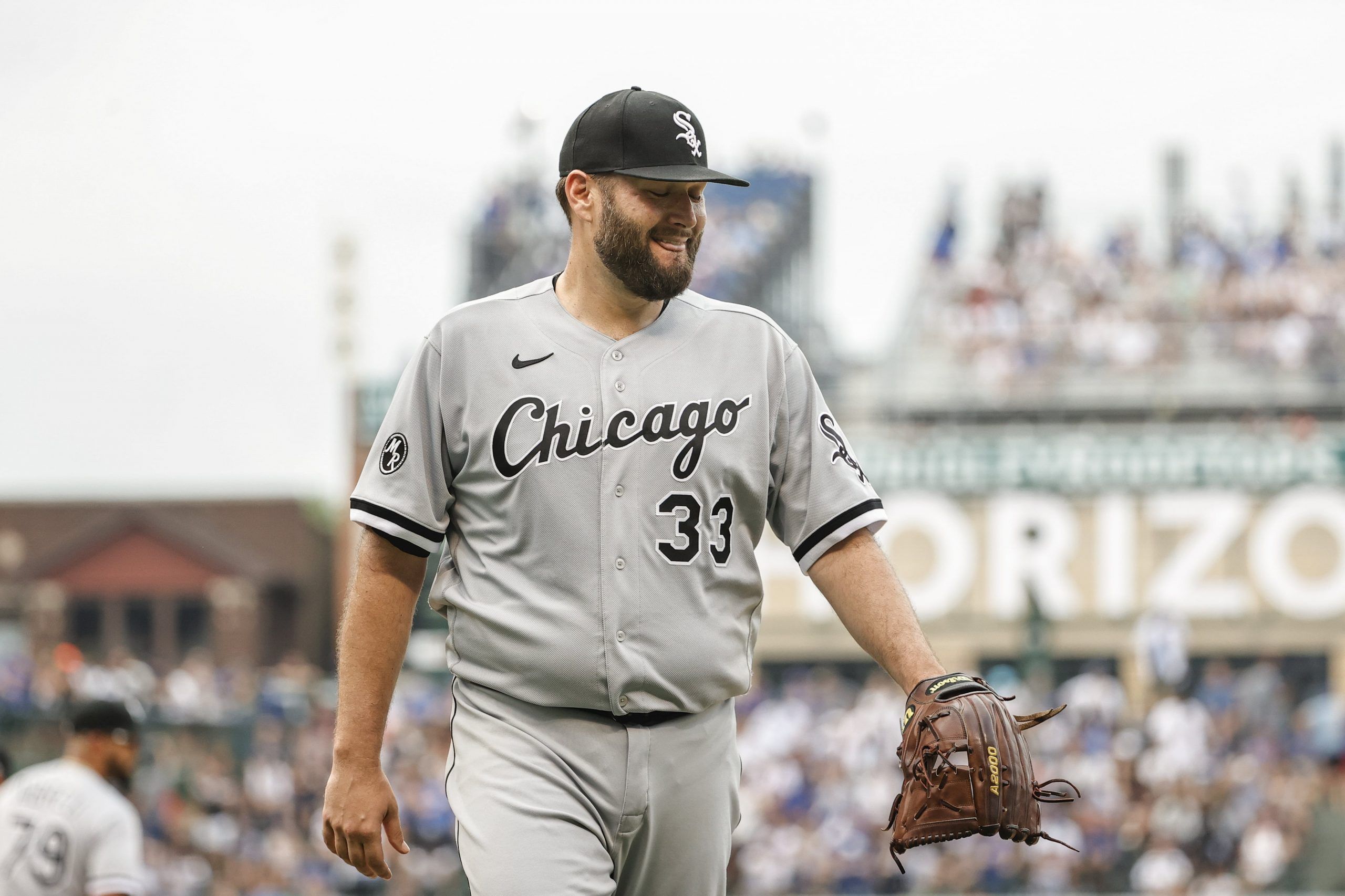 Matthew has been with Pickswise for a while now, covering a wide variety of sports. His main passions are college football and UFC, and those are the sports he has covered the most. Matthew uses a variety of methods to handicap games, including stats, trends, injuries, and situational factors. His goal is to consistently give out winners and will put in the research to try and achieve this.
@Sixfigurematt
Updated: 13:05 PM ET August 28, 2021

We have put together a 4-pick cross-sport parlay that will take you right through Saturday night including action from the MLB, UFC, MLS, and NCAAF.

One pick is taken from each sport and a winning ticket gives us a nice payout with odds at +1136 with DraftKings; that’s more than 11/1! Let’s break down each of these plays. Remember to gamble responsibly.

Alec Mills takes the hill for the north-siders; he has allowed 9 earned runs in his last 2 outings. He faced the Marlins and Royals in those games. If he can’t limit the damage against those offenses, then the White Sox should be more than ready to do some damage. The Cubs’ bullpen entered Friday with the highest ERA in the National League over the last 15 days. Even a 6-0 first inning lead wasn’t enough to keep things close last night. Any way you slice it, the White Sox are the team to back in this one. Turn to the run line -1.5 for a better payout.

The Red Bulls have now had two home games in the last month postponed due to rain, and given that their schedule will become more taxing down the road as a result of that, they know how important it is to secure as many wins as possible when they are well-rested. They will be 10 days out from their last game, a clean sheet victory over defending champions Columbus, and after their heartbreaking last-minute loss to New England at the end of July, they have yet to concede a goal in two subsequent home games. Take the Red Bulls on the money line.

Be sure to check out our full game preview for Chicago Fire vs New York Red Bulls.

The UTEP Miners will travel less than an hour on Saturday to take on rivals the New Mexico State Aggies. UTEP played 8 games last year and was victorious in 3 of them, whereas NMSU cancelled its season entirely due to COVID-19. The Aggies did play in 2 games this spring, going 1-1 against FCS competition. And while the Miners certainly aren’t Alabama, they are definitely an upgrade from what the Aggies saw in those games. UTEP defensive end Praise Amaewhule has a legitimate shot to play on Sundays and he could wreak havoc on a fairly inexperienced NMSU offensive line. Neither one of these squads is expected to be very good this year, but the Miners should do enough to eke out a cover. Take UTEP.

Be sure to check out our full game preview for this matchup. You can also read the rest of our College Football picks.

Giga Chikadze comes into this fight with an MMA record of 13-2. He is 6-1 in the UFC, most recently beating Cub Swanson by TKO/KO back in May of this year. This was also his 6th win in a row. Chikadze is averaging 3.55 significant strikes per minute and has a striking accuracy of 44%. He is absorbing 2.67 strikes and has a striking defense of 60%. His grappling has also not been great, averaging just 0.38 takedowns per every 15 minutes. His takedown accuracy is 33% and his takedown defense is 68%.

This fight looks to be very even with both guys coming in on winning streaks. However, winning 6 fights in a row in no easy feat for Chikadze. He looks to be a potential contender for the Featherweight title very soon, so backing him to outlast the veteran will be the play.

Be sure to check out our full fight preview for this Main Event. You can also read the rest of our UFC picks for every fight on the card.