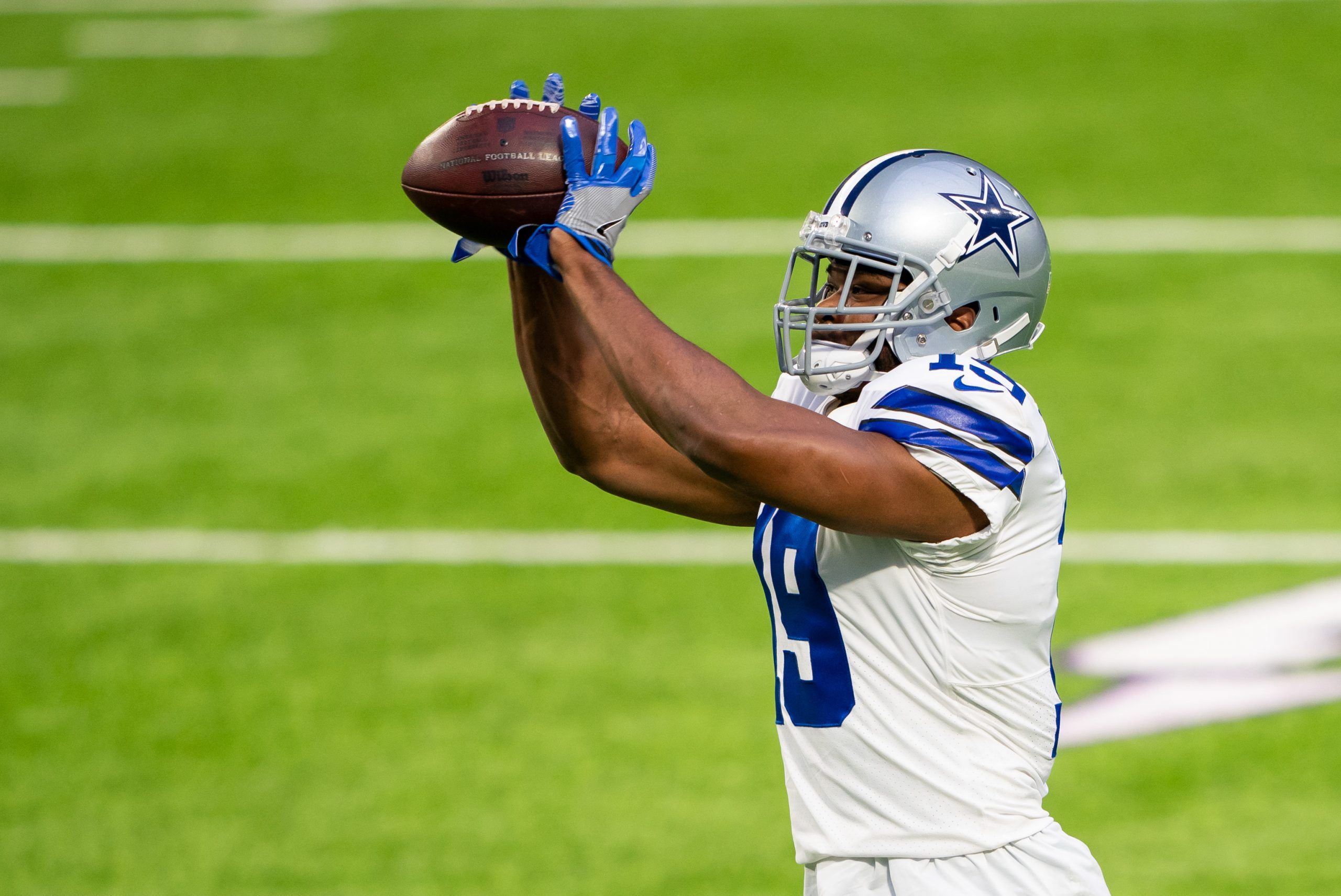 Matthew has been with Pickswise for a while now, covering a wide variety of sports. His main passions are college football and UFC, and those are the sports he has covered the most. Matthew uses a variety of methods to handicap games, including stats, trends, injuries, and situational factors. His goal is to consistently give out winners and will put in the research to try and achieve this.
@Sixfigurematt
Updated: 11:14 AM ET August 05, 2021

We’ve put together a four-pick cross-sport parlay that will take you right through Thursday, including action from the NFL preseason and the MLB.

Three picks are taken from the MLB and one will be from the NFL Hall of Fame Game. A winning ticket gives us a nice payout with odds at +1100 with BetMGM: that’s 11/1! Let’s break down each of these four plays. Remember to gamble responsibly.

Sonny Gray will take the mound for the Reds, and he bounced back nicely in his last start after a horrendous outing against the Cardinals. Gray tossed 6.0 innings of one-run ball in his last start against the Mets, and he seems to have a favorable matchup against a Pirates lineup that is currently posting the lowest OPS in the National League (.672). In addition, the Pirates are now without Adam Frazier, and his absence makes their lineup much less threatening. The Reds have a big offensive advantage, so back Cincinnati on the run line.

Each of the Cowboys’ first six picks in this past draft were on defense. They made overhauling the defense a priority, which means they’ll want to get an extended look at a bunch of guys getting their first NFL action. That’s a recipe for a lot of miscues, and a lot of points from the Steelers. The Cowboys have a new defensive coordinator in Dan Quinn, and there’s no way the team has had enough time to fully digest his new defensive system with this game being played on August 5.

This will be just the sixth major league appearance for Daniel Lynch, and like any young pitcher adjusting to big-league life, he has experienced some struggles. He is posting a 6.75 ERA and .333 BAA so far this season, and he has just 13 strikeouts in 22.0 innings. He has faced the White Sox once, and his final stat line was not pretty. Lynch allowed 7 hits and 8 earned runs in just 0.2 innings, and while that is a small sample size, Chicago should have some confidence offensively going into this game. The White Sox are 8-3 in Dallas Keuchel’s 11 home appearances (10 starts), and their offense should be able to have a strong day.

Houston will start Framber Valdez, and the lefty has a 3.01 ERA. The Astros are 9-2 the last 11 times he’s taken the mound, so Minnesota has their work cut out for them. Seeing as the Twins will start Griffin Jax, there aren’t many reasons to believe an upset is likely. Jax has a 6.41 ERA, and recently he’s faced a pretty easy slate of opposing offenses. Now he has to take on the Astros. Houston has the best run differential in the AL, and it isn’t particularly close, so they’re exactly the kind of team you want to back on the run line. 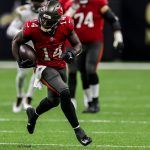