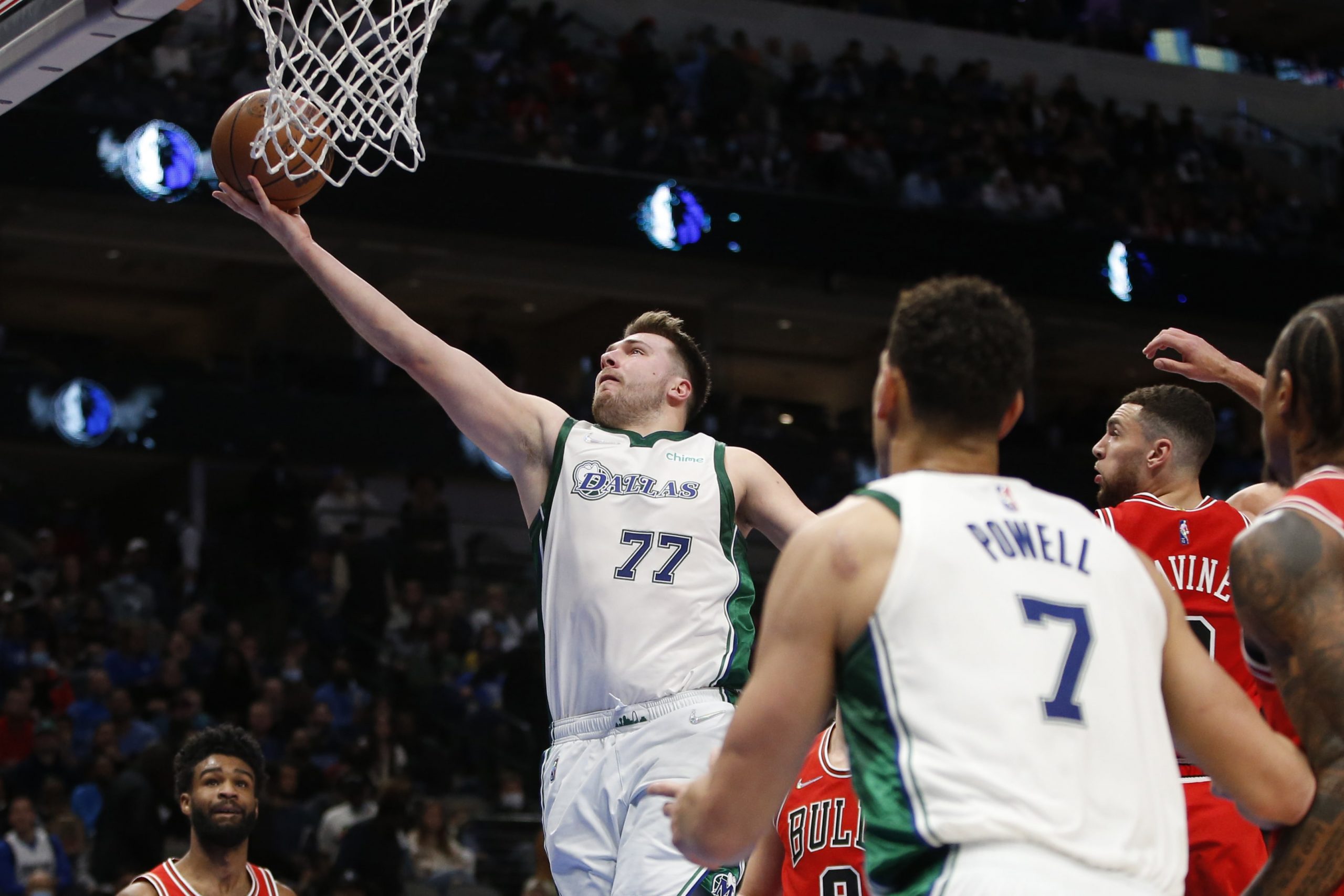 The Grizzlies continue to exceed all expectations, with the team now on a 11-game winning streak. It has seen them catapult up the Western Conference standings with only the Suns and Warriors now ahead of them. They will face a difficult task tonight as they welcome the Mavericks and their Slovenian superstar. Considering that the Grizzlies also played last night, they could find it tough to expand their streak to 12.

You can find our full game previews here. But now let’s check out my same game parlay for tonight’s featured game.

The Mavericks superstar has been on a good rebounding run of late. He has been able to record 10 or more rebounds in each of his last 2 games. Whilst this will be the 3rd game between these sides this season, Luka Doncic was forced to sit one of those games out. In that game the Mavericks were out-rebounded by 10 in a loss. In the second game in which Doncic did play, he led the team in rebounds as the Mavericks won the battle on the boards by 7 — ultimately wining the game in the process. He will have a major part to play in the battle for rebounds tonight, too.

Kristaps Porzingis remains out for the Mavericks, which will leave Dwight Powell as the team’s starting center. He is far from dominant on the glass, having recorded double-digit rebounds just once this season. His rebounding percentage is also worse than that of Doncic, especially when looking at defensive boards. Doncic has a defensive rebounding percentage is 22.2% in comparison to 13.2% for Powell. The Mavericks will face challenges with keeping Steven Adams off the glass, and Doncic will be forced to help out in closing defensive possessions. The Grizzlies are just 24th in 3-pointers made and 19th in 3-point percentage. As a result, Doncic should be free to drop back into the paint and help Powell. His rebound numbers will likely benefit as a result; do not be surprised to see him lead the Mavericks in that category.

In the 2 previous games against the Mavericks this season, Jaren Jackson Jr. was able to hit 2 3-pointers both times. If he keeps staying aggressive shooting like in those contests, in which he attempted 13 shots from deep combined, he has a chance to hit this line. While he has only been making 31.9% of his perimeter shots this season, he has shown that he is capable of better. A couple of seasons ago he shot close to 40% so he does have the capability of getting hot from beyond the arc.

The Mavericks seem content to let opposing big men to shoot the ball from deep. Over the last week both Nikola Vucevic and Christian Wood exceeded their average 3-point attempts per game on the season when playing the Mavs. Considering the hot form that the Grizzlies have shown, the Mavericks could look to gamble and force the Grizzlies to beat them from the perimeter. Considering the Grizzlies’ troubles on the season shooting the ball from the arc, it could be their best chance here. That could lead to increased attempts for the Memphis forward tonight. And as he has shown in the past, he is capable of making them.