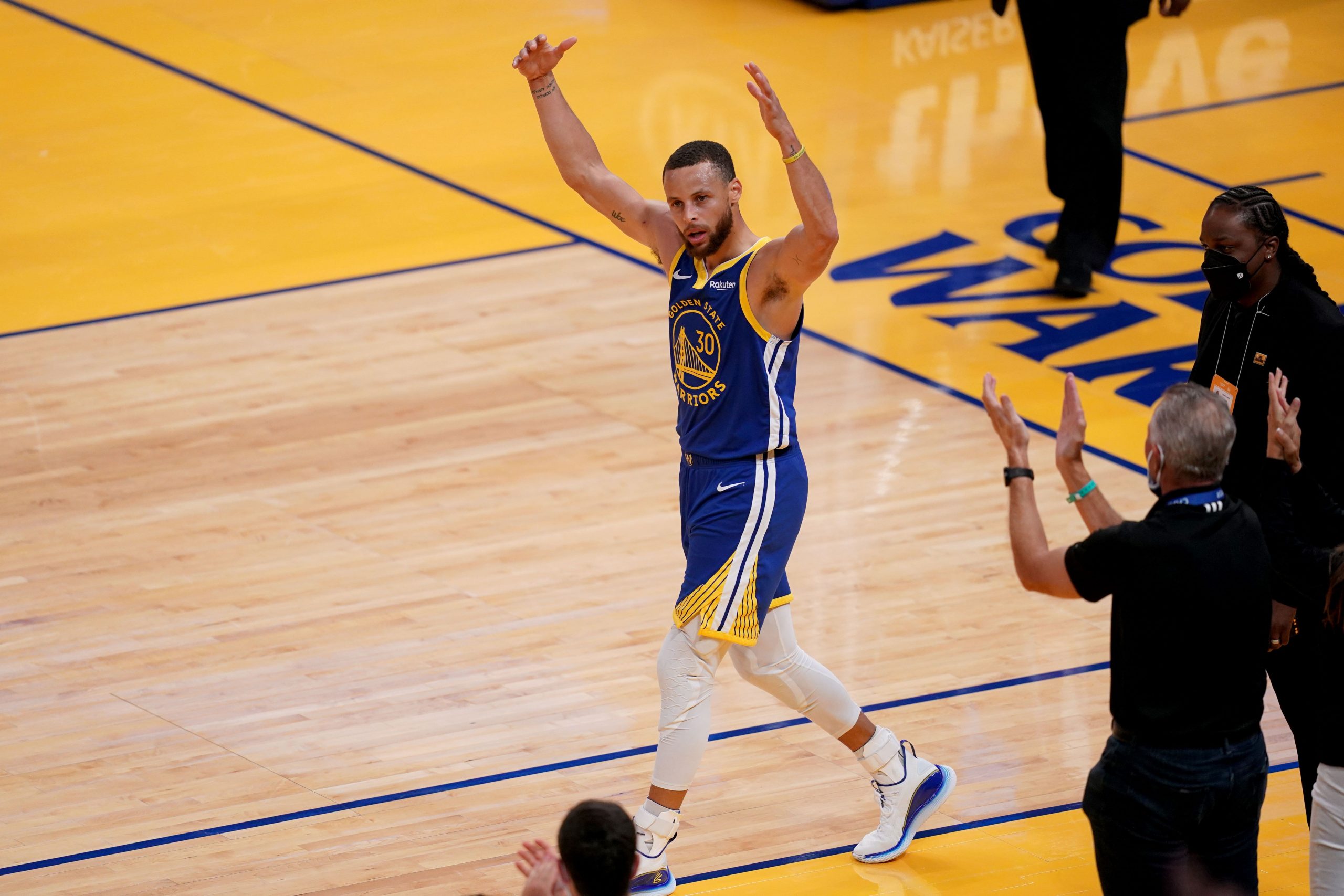 Six games featuring ten teams still alive for the playoffs is what we are being handed tonight. I don’t know about you, but that is good enough for me. NBA TV is doing rightly bettors and throwing us a bone in the form of a double header. First we’re going to see the Washington Wizards and Atlanta Hawks at 7pm ET. After that, we’re watching the Utah Jazz taking on the Golden State Warriors at 10pm ET. That’s the game that has my attention and it seems like a perfect spot for a same game parlay! 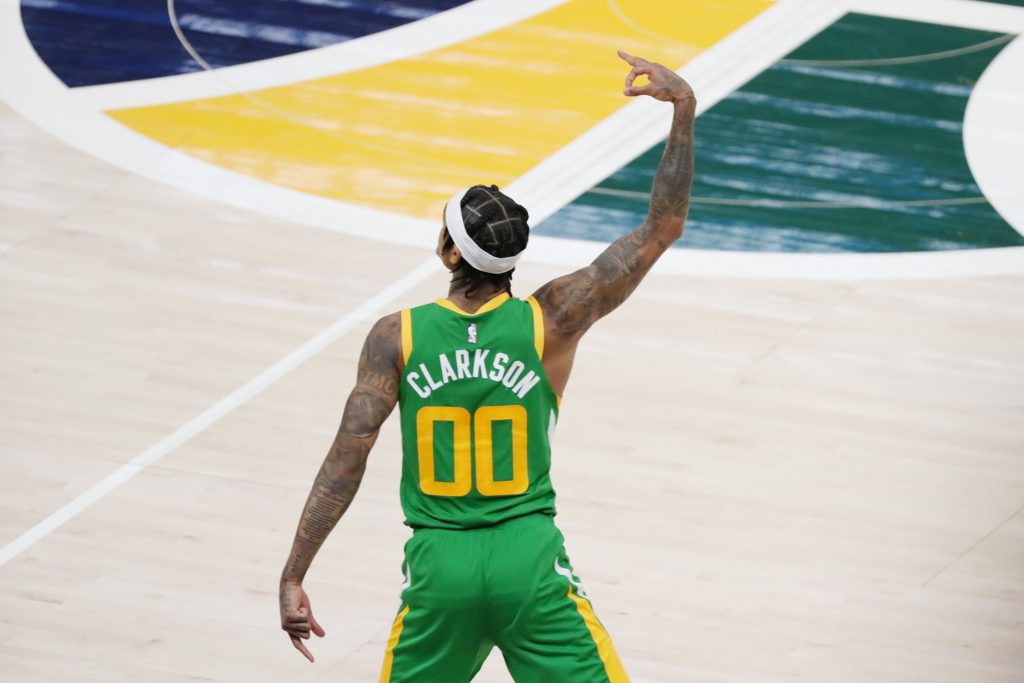 Since Mike Conley and Donovan Mitchell went down, some guys on the Utah Jazz had to change their role a little. Some more than others but one guy that’s seen a small tweak is Jordan Clarkson. Over the last four games, he has seen an average of 7.6 potential assists per game. That’s up from the 4.3 he’s seen on the season. In those four games, Clarkson has recorded at least four assists in all of them. Look for hims to continue his streak tonight.

Clarkson isn’t the only Jazz player that’s seen an uptick in assists. Joe Ingles actually leads the Jazz over the last five games in potential assists at 12.6 per game. It’s no wonder he’s recorded at least six assists in all of those games. The Golden State Warriors are 11th worst in the NBA in the last three games in terms of opponents’ assists per field goal made metric. The Jazz throw up more three-pointers than anyone else in the NBA and a high percentage of them are assisted. Look for Ingles to cross this number again tonight.

It is absolutely insane to take a guy’s three-point prop over 6.5 but that’s what we should do tonight. Stephen Curry isn’t some ordinary guy as he’s the best shooter on the planet. Not only that, but he takes a million threes a game. Well not quite a million, but over his last five games, he’s attempted at least 13 in all of them. In two of the games, he took more than 20. It’s no surprise that in that span he’s hit at least six threes in four of them. Look for Curry to make it rain again tonight.

This guy isn’t one that’s going to take a game over but he will stuff a stat sheet. Not really known as a “rebounder”, Bazemore has quietly flown under the radar since getting minutes with the Warriors’ regulars. In his last seven games, he’s gone over five rebounds in six of them. In that stretch, we’ve seen him hit double digits twice as well as a nice and eight board game. I think Bazemore grabs at least five tonight against the Jazz.