NFL Draft Guide: How much time between NFL draft picks? 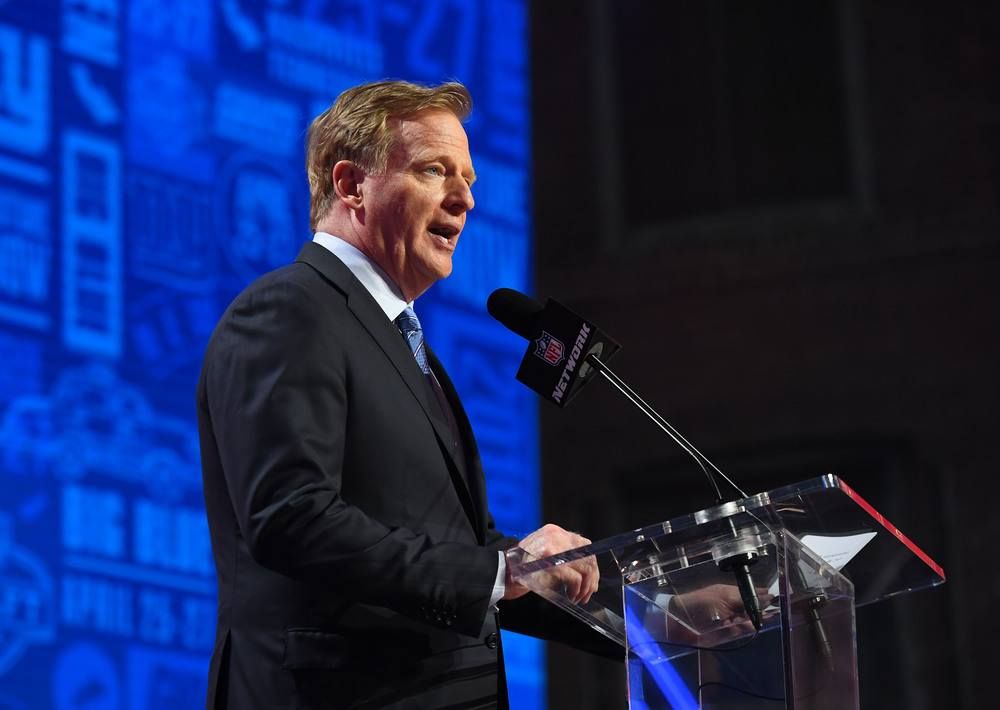 Co-founder of Pickswise. A fan of all sports with a passion for the NFL and Premier League soccer. An avid sports bettor who loves fading the public, taking ugly dogs, and the under. Go Pack Go!
@jakethepunter
Updated: 11:33 AM ET April 23, 2021

How much time between NFL Draft picks?

The first round will be held on April 29, starting at 8:00 p.m. ET. During the first round, each NFL team will have a total of 10 minutes to make the pick. Commissioner Roger Goodell will be announcing the picks.

The second round will be held on April 30, starting at 7:00 p.m. ET, with each NFL team getting seven minutes to make a selection in the second round.

The third round will be also be held on April 30, and teams will get just five minutes to make their picks.

The last day of the 2021 NFL Draft will be on May 1, starting at 12:00 p.m. ET. Each NFL team will have five minutes to draft their selected player until the seventh round. The last round of the NFL draft will be the shortest as NFL teams have only four minutes to pick. However, if an NFL team allows time to expire on their draft selection, the next team on the clock can take a player before them.