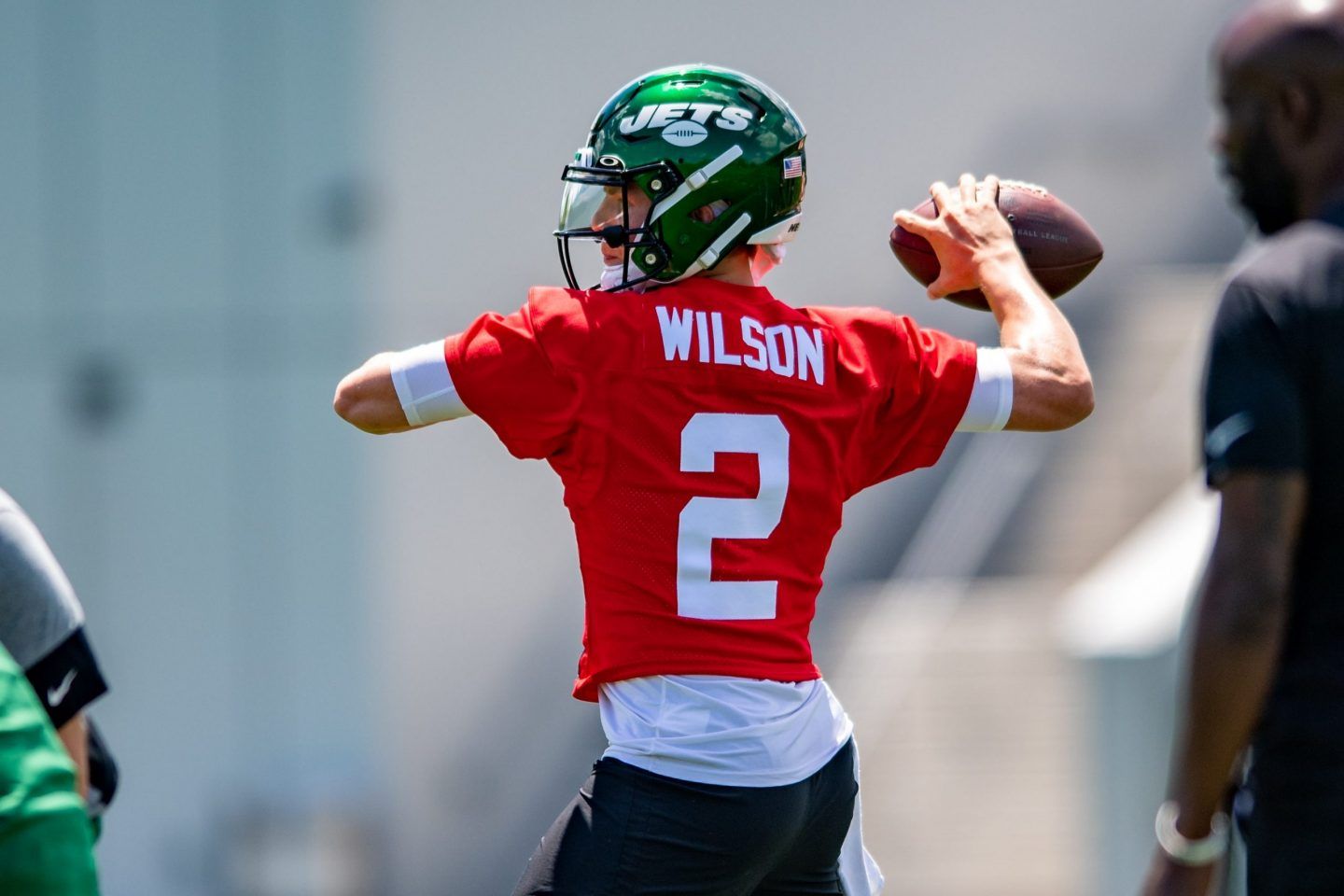 Since graduating from Davidson (The College That Stephen Curry Built), I have been writing about sports--just about any and all you can think of!--and coaching tennis in Atlanta, Ga. Beyond the four major sports, I am an avid tennis fan and cover the ATP Tour on a daily basis. If I'm not busy writing, you can generally find me on a tennis court or traveling the world wherever a sporting event takes me.
@Dimonator133
Updated: 5:01 AM ET August 06, 2021

As always, it has been a loud offseason in the NFL. We are now in the midst of the calm before the storm, but in the spring and also earlier in the summer there was plenty of moving and shaking among coaches and players. There were a total of seven head-coaching changes this offseason, while the player personnel shake-up has included Julio Jones going from the Atlanta Falcons to the Tennessee Titans and Matt Stafford leaving the Detroit Lions for the Los Angeles Rams.

You can check out all of our latest NFL futures articles under our NFL news tab. It includes our bets on teams to either make or miss in the playoffs in both the AFC and NFC. For now, let’s take a look at some offseason changes.

For the most part, the coaching changes this offseason were marked by questionable decisions (Houston with David Culley, for example) and bizarre introductory press conferences (Dan Campbell with Detroit and Nick Sirianni with Philadelphia). Obviously, the jury is still out on everyone, but you have to feel good about the Jets hitting the reset button with Robert Saleh. Although he has no head-coaching experience, his returns as the San Francisco 49ers’ defensive coordinator were encouraging. The Jets’ turnaround may not be especially soon, but you have to think it comes at some point before the Saleh era is over. 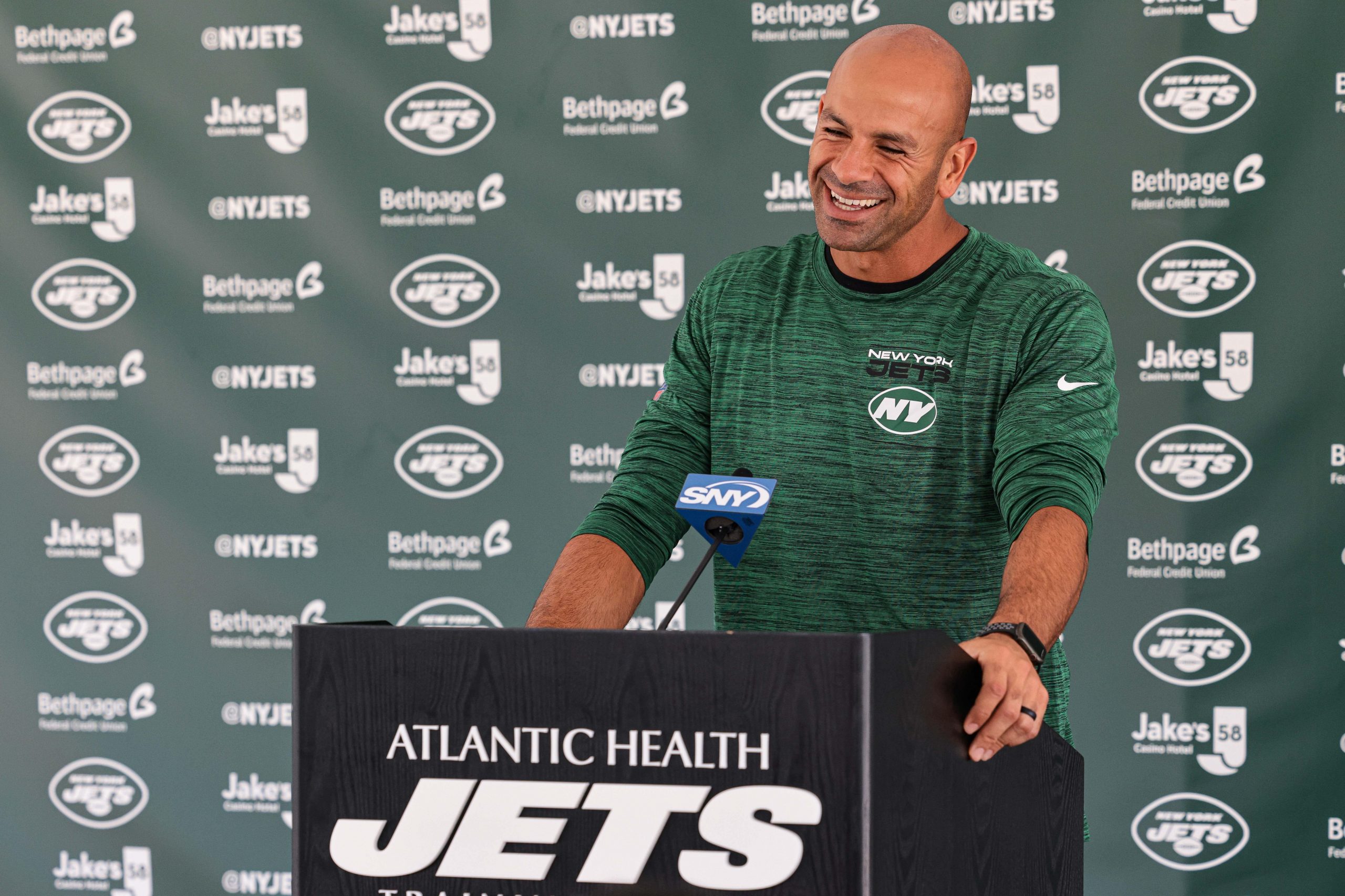 The Saints may not have made the most transactions on either side of the add/subtract equation, but Drew Brees’ departure is reason enough for concern. Jameis Winston is a turnover machine and Taysom Hill is unproven at the quarterback position. Losing defensive end Trey Hendrickson will be tough for the defense to overcome.

Meanwhile, you have to like what the Jets are doing. Sure they are in a rebuilding process; unless Zach Wilson is an All-Pro right away, it will probably take at least a few years for New York to compete in the AFC East. That being said, new head coach Robert Saleh has every reason to get his team going in the right direction. The Jets did well to address both sides of the ball in the offseason, and not just by taking Wilson No. 2 overall in the draft.

As a result of either coaching changes, player departures/acquisitions, and the NFL Draft, here are our picks for teams that could improve or decline in 2021.