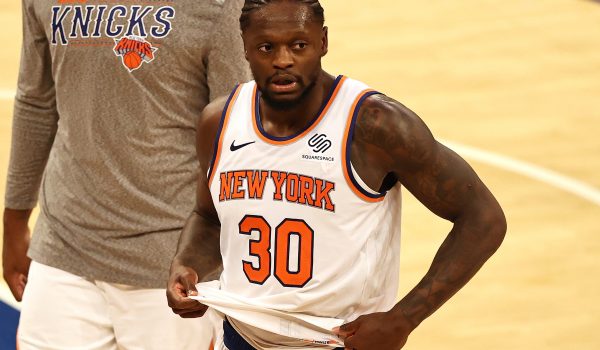 The NBA has blessed us with a six-game slate tonight beginning at 7:30pm ET. It’s only natural that we look to find five games good enough to put in our Tuesday Five-Team Mega Parlay. TNT is carrying the double header tonight with the Los Angeles Lakers playing the New Orleans Pelicans at 7:30pm ET then the Philadelphia 76ers taking on the Golden State Warriors at 10pm ET. We’re getting treated to a lot of action so we might as well be a part of it. The Tuesday mega five-team mega parlay is a great start.

Don’t forget to visit our website and check what our NBA analysts have backed with side and total picks for all six games tonight. 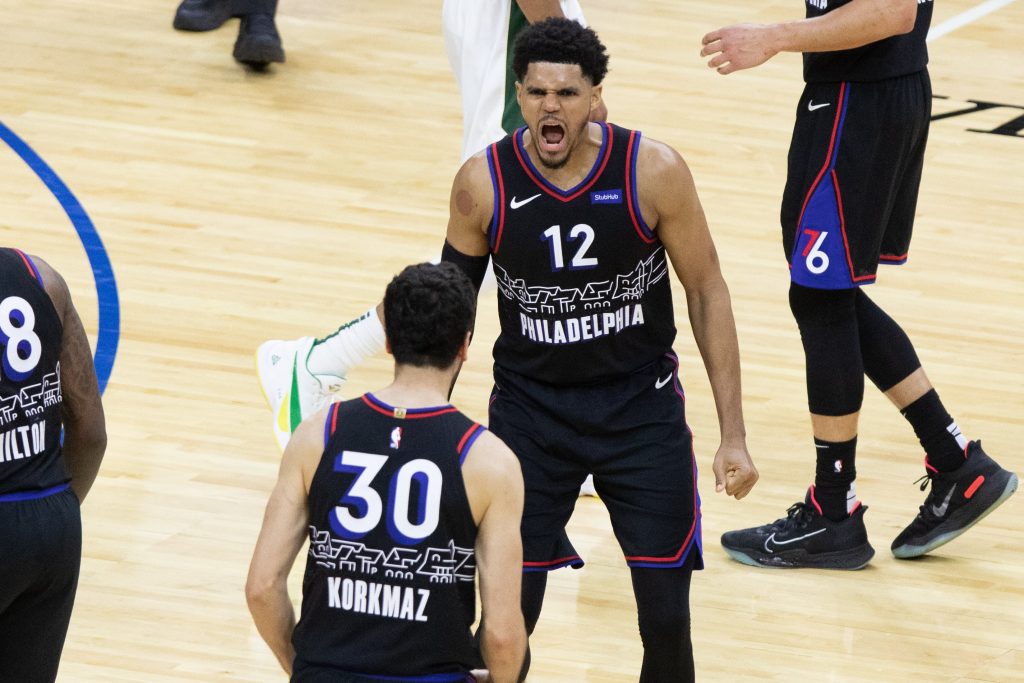 The Orlando Magic look to be just playing out the string at this point. They are getting trade offers for everyone on their team which is generally means it’s not your year. Although neither of these teams play great defense, one thing this bet has going for it is pace. The Magic are playing right at the slowest pace in the NBA over their last three games which could kill the over. The Nuggets could run away with this one as well and if they do, that would also kill the over. This game has under written all over it and it fits great into our parlay.

This is another spot where pace has to be considered as the New York Knicks are 30th in pace this season. It doesn’t help us that the Washington Wizards fly up and down the floor but on the road they see an average of two less possessions per contest. Even though they fly up and down the court, Washington can’t shoot the three as they 27th in the metric. The Knicks defend the three-point line better than any team in the NBA so that’s a double bonus. This game probably won’t get to 220 which makes it one that we should include in our parlay.

Without Joel Embiid, fans would think the Philadelphia 76ers would collapse but that hasn’t been the case. They’ve won six of their last seven games since the all-star break and appear to be the team to beat in the Eastern Conference. On the other hand, the Warriors are going to be without Steph Curry again tonight which is a problem. Philadelphia has been on fire from three-point land recently connecting on over 40% in their last three games. The Warriors have been great in the metric recently but that includes two games agains the Grizzlies. Let’s see them stop a team that can actually make their threes. This parlay needs a side and this one is perfect.

No Kevin Durant, no Kyrie Irving and possibly no James Harden for this one. Harden is being listed as questionable with neck soreness and that is trouble for the Nets. Although they could still compete, it’s hard to believe they will be the same efficient offense that ranks first in the NBA. Portland has been playing slower than almost everyone in the league over their last three games and the Nets have slowed down recently as well. This under is a great addition to the parlay.

216 points is not the a big number in the NBA these days but it is for these two teams. The Suns have held their opponents to under 101 points in three of their last four games. On the flip side, before the Heat had issues with the Indiana Pacers, the Heat held their enemies to under 100 points in four straight games. There is a real possibility that this one does not even see 200 points. It is the perfect way to round out our parlay.