Can any NFC team beat the Green Bay Packers in the NFL Playoffs? 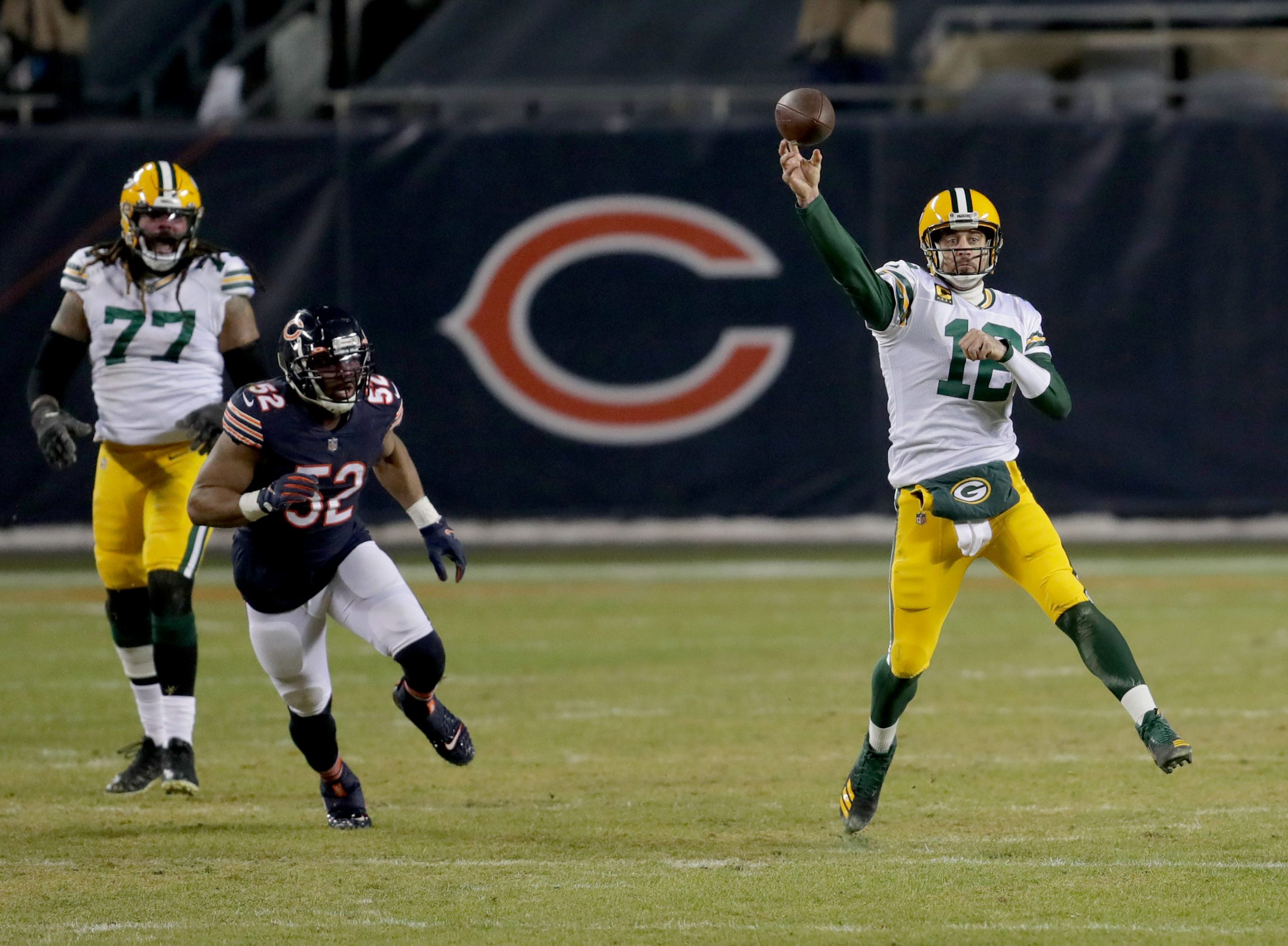 Suffolk-based Ravens fan who writes primarily about horse racing, but has a burning desire to talk, write about and most importantly analyse all things NFL and NFL Fantasy! Usually thinking about draft strategy, and lover of all sports.
@Dbaxterpost

At the end of last season’s 37-20 hammering to the 49ers in the NFC Championship game, doubts surrounded future Hall of Fame quarterback Aaron Rodgers and whether rookie coach Matt LaFleur had lucked into a soft 13-3 regular-season record.

Those doubts only intensified when rookie quarterback Jordan Love was selected in the first round of the draft. The result? Another 13-3 season, Rodgers playing like the MVP with Love yet to see the field and the Packers sat as the No. 1 seed in the NFC.

Yesterday I broke down whether any AFC team can stop the Kansas City Chiefs and how they might do it, and today I’ll be doing the same with the Green Bay Packers and the NFC.

How could the Packers be beaten?

In the early portion of the season, running on the Packers was a good way to score points, with Mike Pettine’s defense seemingly unable to stop anyone. However, the unit has improved as the season has progressed, and in the last five weeks only once did an opponent score over 20 points, albeit that was a relatively easy schedule.

In most metrics the defense grades as mediocre, though the offensive line does an excellent job of protecting Rodgers with only 21 sacks allowed. That ties with the Colts and is only bettered by the Steelers (14).

A far bigger concern would be if Davante Adams was sidelined for any reason. Rodgers to Adams has been a money connection in real life and fantasy football this season, and the loss of arguably the number one wide receiver in the sport would be a crushing blow.

Adams has 18 touchdowns for the season, with Marquez Valdes-Scantling and Allen Lazard, the de facto second and third wideouts, totaling nine touchdowns combined. MVS would potentially have a few more touchdown grabs for the season, but repeated drops have undermined his progress and he has not fully earned the trust of Rodgers.

🤖 Touchdown MACHINE 🤖#GoPackGo (-3) are running away with things early!pic.twitter.com/19VIyY4qxS

Who is best placed to beat them?

The NFC appears markedly weaker than the AFC this season, and a case could be made that the Packers have yet to face really stiff competition. Division rivals the Bears were swept in the regular season, while the Saints were also knocked off 37-30 in Week 3. Lambeau Field in January could be a nice home advantage for the Packers if the weather is particularly wintry, as it can be.

The Bucs handed out a 38-10 beating to the Packers in Week 6, and if they are firing on both sides of the ball, they may prove problematic opposition. If Adams can be shadowed effectively then the passing game could be severely restricted, though stopping Adams is easier said than done.

The ground game, led by Aaron Jones, can also be slowed down, something the Bucs are more than capable of, along with the Los Angeles Rams. Jones may be one of the better backs in the league, but the running game has had a rather ho-hum feel to it for most of the season.

The brilliance of Rodgers should ensure the Packers are competitive against whoever they face, but outside of their stars they look a little light of quality and could do with others easing the load on Rodgers and Adams. They are by no means unbeatable and at +160 they don’t appeal for the NFC outright, with the Saints at +275 with DraftKings and the Bucs at +420 with FanDuel Sportsbook looking better value.

Here are the odds for each team to win the NFC Championship, courtesy of DraftKings: