HomeAnalysisNFL AnalysisWise n' Shine: What you need to know to bet better on Friday, January 14 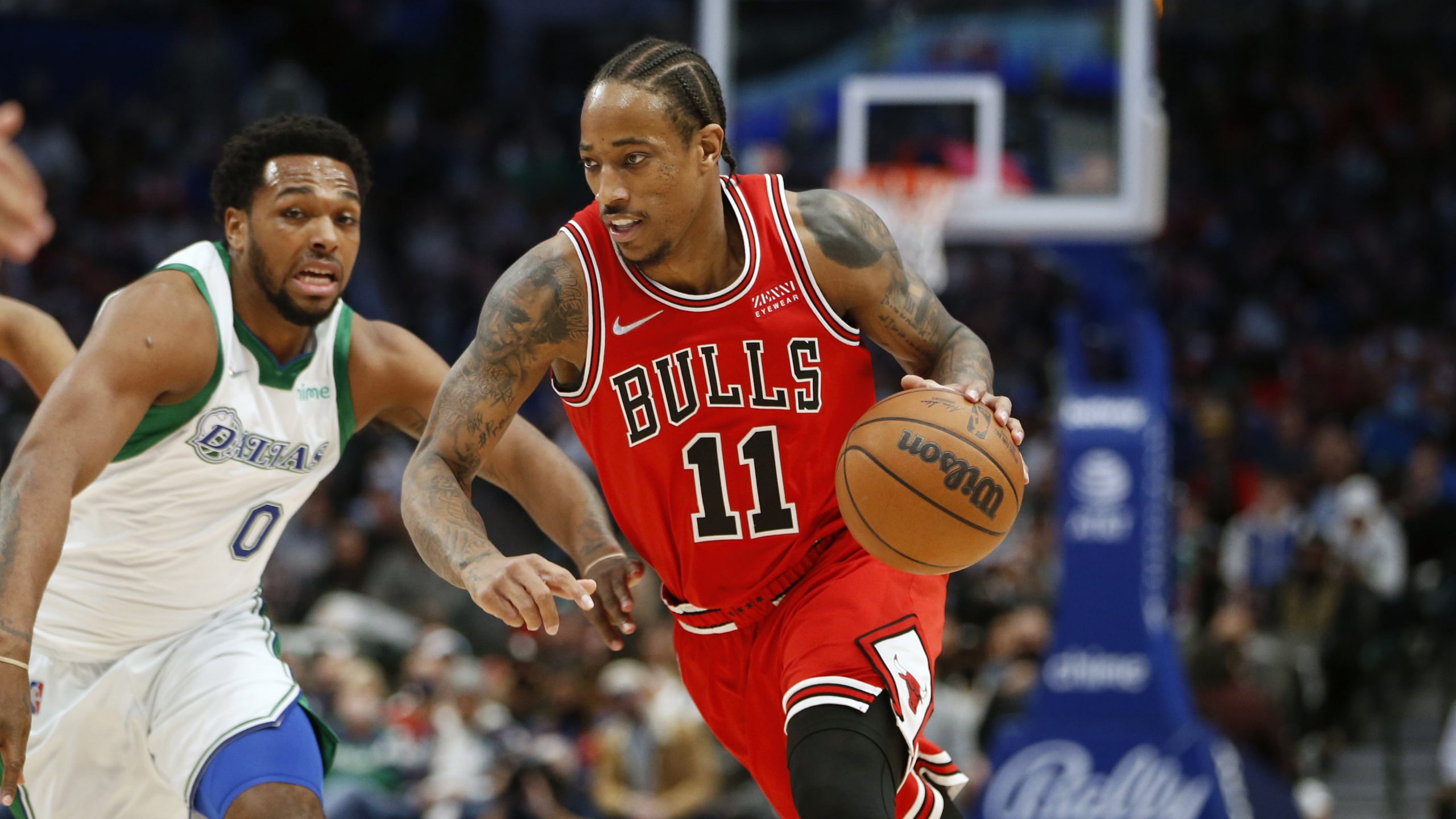 There is another fantastic Friday of sports ahead of us today with NBA, NHL, college basketball and soccer action. Let’s get straight to making your next bet better!

Another great day for Pickswise NBA handicappers
There were only 5 NBA games on Thursday but our handicappers went 4-1 on the sides, taking their total for the last 2 days to 10-4! On the court, the Milwaukee Bucks made a statement with a huge 118-99 win over the Golden State Warriors in which they led 77-38 at half-time, while the Thunder upset the Nets 130-109 having been double-digit underdogs.

Upsets in the NHL
There were upsets in the NHL as the Blue Jackets beat the Hurricanes 6-0, the Sabres beat the Predators 4-1 and the Senators returned from a long break to beat the Flames 4-1. The Pickswise team went 6-1-2 on NHL totals and Connor Grootenhuis was on the money with both his player prop picks.

Ducks sink the Bruins
High-ranking teams are finding it tough in this college hoops season and No. 3 UCLA was the latest to fall, losing 84-81 in overtime to Oregon as 10.5-point favorites.

NBA dominates Friday schedule
It’s a big night in the NBA with 9 games, and the Warriors don’t have long to worry about their loss to the Bucks as they’re visiting the Bulls at 7:3opm ET (ESPN). Mavericks vs Grizzlies is on the same channel at 10pm ET. Read previews of all today’s NBA games.

Quality over quantity in the NHL
There are only 3 NHL games today, with Stars vs Panthers being shown on NHL Network at 7pm ET. Read today’s NHL game previews.

College hoops and soccer action
You can also check out our picks for today’s top college basketball games, with Purdue and Illinois among the teams in action, and we also have picks for today’s EPL game, as Crystal Palace takes on Brighton (3pm ET, USA Network).

We are not accustomed to seeing the Golden State Warriors struggling like this. Last night against the Bucks they were down by 39 points at half-time and Steph Curry had another bad game, scoring just 12 points. Klay Thompson had 11 on 3-for-11 shooting, and it may take some time for him to figure things out. Golden State is only 1-5 against the spread in its last 6 games. Even though the Bulls had a 9-game win streak snapped and have lost 2 of their last 3, they are the better team heading into tonight’s game. They’ve covered in 10 of their last 12 and are 9-1 in their last 10 at the United Center. Take the home side to cover. Read our full game preview for Warriors vs Bulls.

Don’t miss the NFL wild-card playoffs episode of Pickswise Playbook with Ross Tucker, Chris Rose, and Jared Smith as they aim to pinpoint the best bets for all 6 of this weekend’s games.

You can also check out our daily show Let’s Bet It! on our YouTube channel at https://youtube.com/c/Pickswise every day at 10am ET.

On today’s show, hosts Lauren Jbara and Jared Smith will be joined by Howard Bender, head of content for Fantasy Alarm, to go over the player props and picks for this weekend’s games in the NFL as well as today’s NBA and NHL slates before ending with their Plays of the Day. Check it out!

We’ve got great content and plays for today’s NBA action, including our mega parlay (+1157 odds!) and a Celtics vs 76ers same game parlay (+812 odds).

Read all our great NFL, NBA, NHL, and college sports analysis as it arrives throughout the day on the Analysis tab.

The Chicago Bulls have gone 22-5 in the 27 games for which they have been the favorites this season.

The rumors that Jayson Tatum and Jaylen Brown could be split up persist, but they’re both still with the team and set to play against the 76ers today (7pm ET). DraftKings Sportsbook is offering enhanced odds of +115 (boosted from +100) on them combining to score 50+ points.