HomeAnalysisMLB AnalysisWise n' Shine: What you need to know to bet better on Friday, October 15

Wise n' Shine: What you need to know to bet better on Friday, October 15 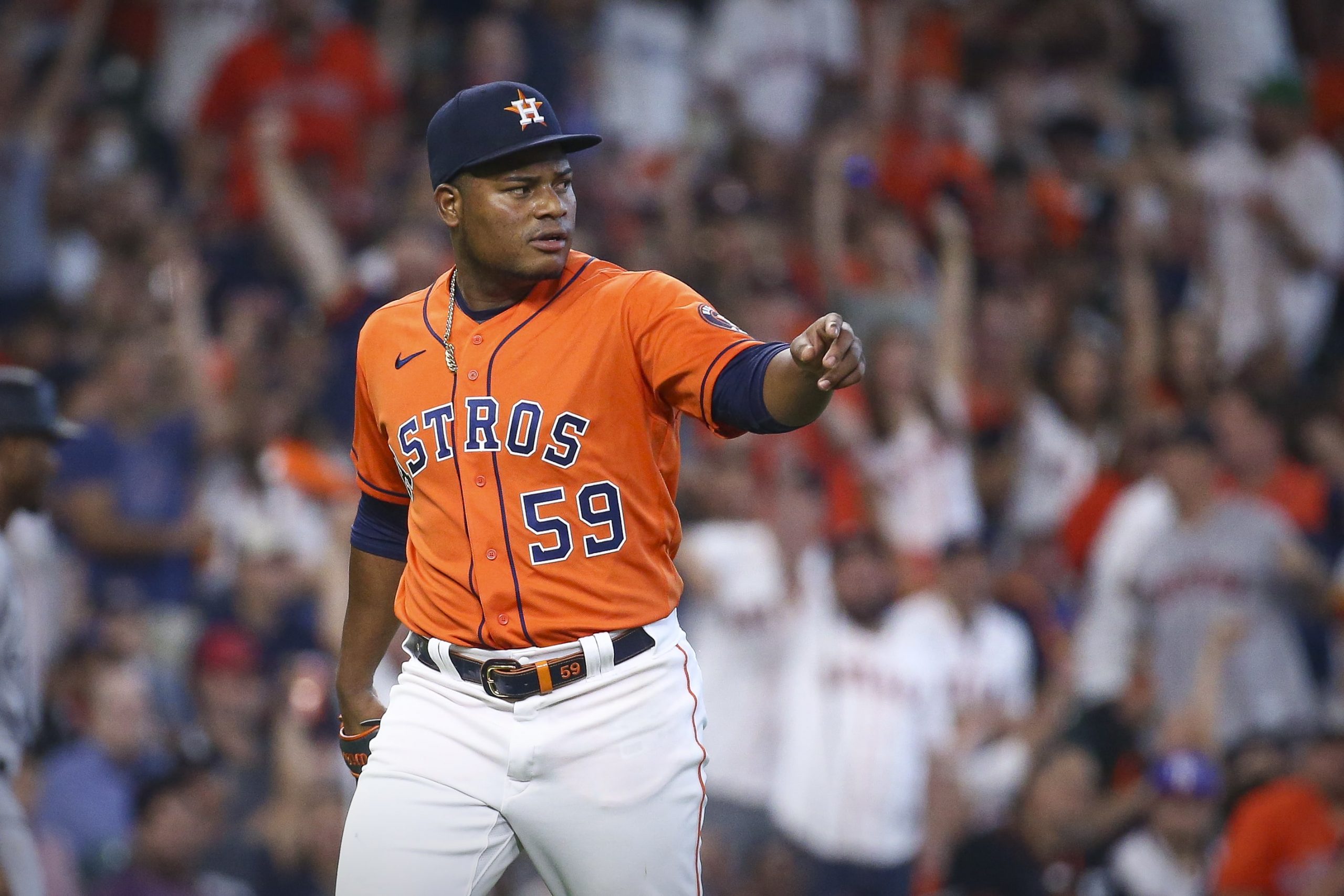 There’s a fantastic Friday of sports ahead of us today with MLB playoffs, NHL and college football all in action. Let’s get straight to making your next bet better!

NFL same game parlay streak continues
There will have been winners and losers from Tom Brady kneeling in scoring position at the end of Thursday Night Football as the Tampa Bay Buccaneers beat the Philadelphia Eagles 28-22. That meant the Eagles covered and the under cashed, when Bucs and over bettors were just one kick away from success. Pickswise Nation was happily on the winning side of the betting drama after picking the Eagles +7 and under 51.5. Better still, Andrew Wilsher’s same game parlay cashed at +782 odds! Read Ricky Dimon’s take on what we learned from TNF here.

Dodgers World Series favorites again after toppling Giants
Talking of same game parlays, we also cashed a beauty at +849 odds on Game 5 of the NLDS between the Dodgers and Giants. The Dodgers are now favorites for the World Series again after coming back from 2-1 down in the series against the only team in the league with more regular-season wins. FanDuel Sportsbook has the Dodgers at +130, with the Astros at +220, Red Sox at +450 and the Braves at +550. We lost both No. 1 seeds and one No. 2 seed in the divisional round.

Quality over quantity in NHL
There are only 3 NHL games today in advance of a monster Saturday slate, but they include the Devils, Wild and Flyers all making their first appearances of the season. The late game sees the Minnesota Wild taking on the Anaheim Ducks (ESPN+, 10pm ET). Read today’s NHL game previews here.

Clemson, Oregon under the Friday Night lights
We went 1-0 ATS on CFB on Thursday as the Memphis Tigers (-10.5) sank the Navy Midshipmen 35-17. No. 9 Oregon tops the Friday card against the California Golden Bears (ESPN, 10:30pm ET), but plenty of eyes will also be on the earlier game as 3-2 Clemson meets Syracuse (ESPN, 7pm ET). Check out our previews of today’s CFB games here.

The Golden Bears are just 1-4 this season, but they can keep it close against an Oregon team that is reeling after losing their leading rusher CJ Verdell (397 rushing yards and 7 TDs) as well as safety Bennett Williams (4 INTs and 1 TD) to season-ending injuries in their 31-24 loss to Stanford two weeks ago. Oregon is just 1-4 ATS this season and the Ducks have won by double digits only against Stony Brook and Arizona, who are a combined 0-11. Cal is 9-1 ATS in their last 10 games as a road underdog and lost by double digits for the first time this season in their last game against Washington State. Read our full game preview for California vs Oregon.

Don’t miss the Week 6 show of Pickwise Playbook day so look out for the NFL Week 6 show with Ross Tucker, Chris Rose and Jared Smith as they pick over the best bets for all this week’s games.

You will also want to check out our daily show Let’s Bet It! on our YouTube channel at: https://youtube.com/c/Pickswise when you hear that Alex Glaze is on a heater with his plays of the day, finding 6 straight winning bets.

Don’t miss our Friday night college football mega parlay. Saturday’s EPL parlay starts with the early 7:30am kickoff game, so best to get that locked in today, too!

Our NBA preview content is really building up now with the latest additions being divisional previews. Check them all out via the NBA tab. Be sure to head over to the Analysis tab for even more great betting content.

San Diego State has covered the spread in 6 of its last 7 games, while tonight’s opponent San Jose State has failed to do so in any of their last 5.

Boston Red Sox to win & over 7.5 total runs
Boosted to +330 with FanDuel Sportsbook

Bettors who can see the Red Sox upsetting the Astros in Game 1 of the ALCS can take enhanced odds with FanDuel Sportsbook, which has boosted the odds of a Red Sox win and over 7.5 runs from +270 to +330.