HomeAnalysisNFL AnalysisWise n' Shine: What you need to know to bet better on Monday, November 8

Wise n' Shine: What you need to know to bet better on Monday, November 8 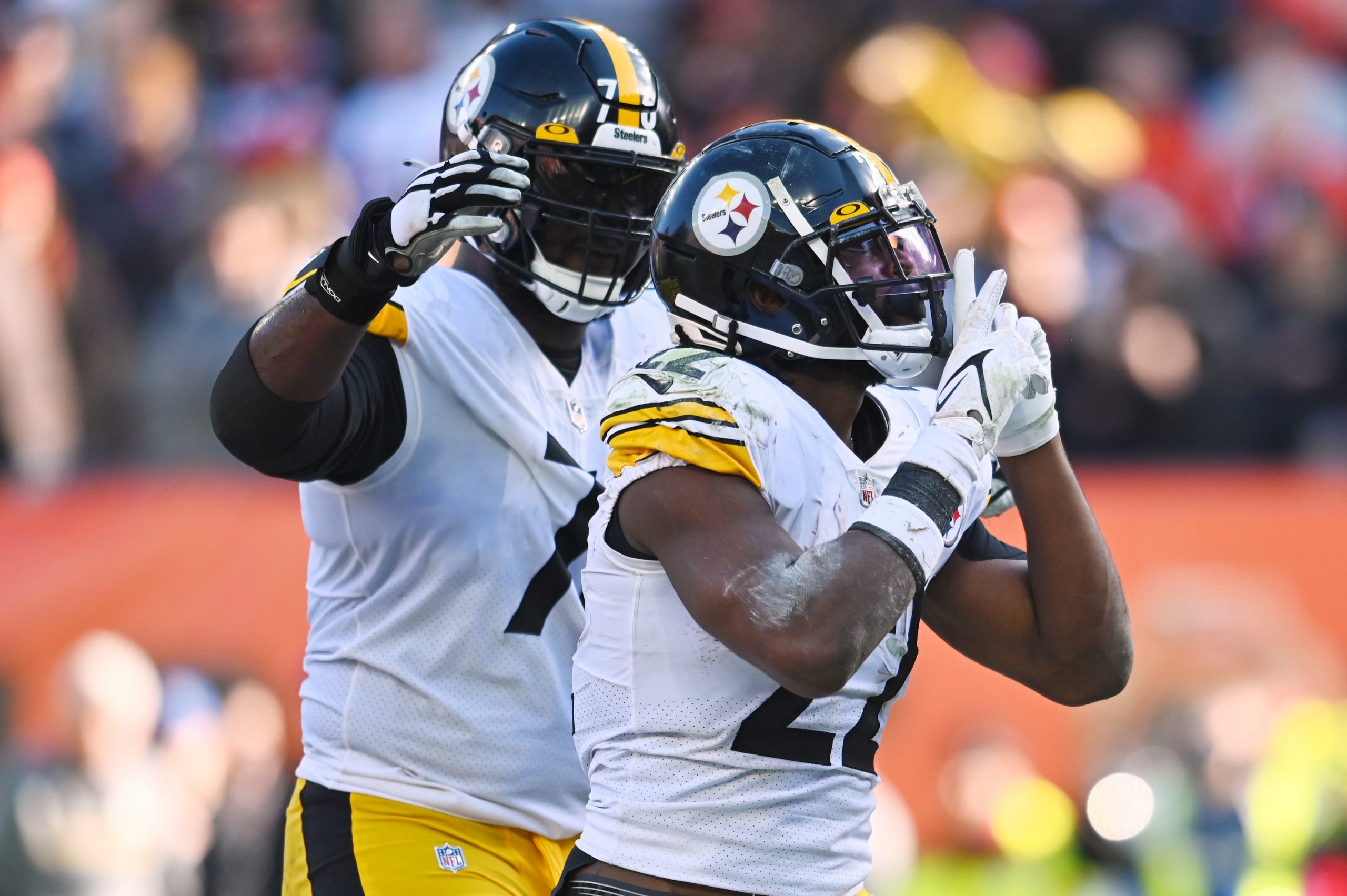 What an amazing weekend of sports that was, and Monday brings us an NFL game plus NBA and NHL slates to enjoy. Let’s get straight into it!

Underdogs have their day in the NFL
We had a wild week of NFL news followed by a crazy Sunday of NFL action in Week 9. Underdogs ruled, going 9-3 ATS on Sunday with seven of them winning straight up — including the Jacksonville Jaguars stunning the Buffalo Bills 9-6 as +14.5 underdogs. Amid the madness, Andrew Ortenberg cashed a +1332 odds same game parlay on the Falcons-Saints game! Check out all the news from Sunday’s events in Ricky Dimon’s review of what we saw in Week 9.

Cavs and Magic cause upsets in NBA
Unexpected Sunday results weren’t confined to the NFL as the NBA saw outright wins by 7.5-point underdogs the Cleveland Cavaliers over the New York Knicks (by 17 points!) and the Orlando Magic, who beat the -10 favorite Utah Jazz. The Golden State Warriors had no such problems, beating the 1-9 Rockets to move to 8-1 for the season.

Steelers and Bears close NFL Week 9 on MNF
Monday Night Football brings us an interesting inter-conference clash between the Bears and Steelers (ESPN, 8:15 pm ET). Check out our full preview of the game.

Eight great games in the NBA
We’ve got a nice 8-game slate in the NBA tonight, including an NBA TV doubleheader with the Nets vs Bulls at 8pm ET followed by Hornets vs Lakers at 10:30 pm ET. Read our picks for all today’s basketball.

Quality over quantity in the NHL
There are just 3 Monday games in the NHL, but there are some top teams in action, including the 10-0-1 Florida Panthers taking on the 6-3-3 New York Rangers (7:00 pm ET, ESPN+). NHL Network has the Los Angeles Kings vs Toronto Maple Leafs game at 7:30 pm ET. Read our picks for all today’s NHL action.

Pittsburgh often plays down to the level of competition, losing games that it shouldn’t. In fact, they Steelers are 0-6 against the spread the last 6 times they’ve been a home favorite. The Steelers have 4 wins this season, and all of them have come by 1 possession. They were also a favorite in 2 of their 3 outright losses. They have played a little better recently, but their offense is still anemic. Even in last week’s win over the Browns, they still scored only 15 points. Read our same game parlay (+1057 odds) for tonight’s game.

Start your week the right way by watching our daily show Let’s Bet It! with regular hosts Jared Smith, Lauren Jbara, and Alex Glaze. Check it out at our YouTube channel at https://youtube.com/c/Pickswise later today as the team break down the day’s best bets, and look ahead to Monday Night Football and the rest of the sports betting week.

We have you covered if you missed Sunday Night Football. Andrew Ortenberg looks into what we learned from the Titans’ win over the Rams. We’re also already looking ahead to next weekend with Jared Smith assessing the early lines for the NFL and college football.

The college basketball season starts tomorrow and we’re ready to roll on that with our best bets for the NCAAB season including a 70/1 longshot!

The under is 11-3-1 in the 15 combined games of the Steelers and Bears this season.

Rookie running back Najee Harris looked pretty good for the Steelers in their win over the Browns last week and DraftKings Sportsbook has boosted the odds of him scoring 2 TDs against the Bears on Monday Night Football from +310 to +450.