HomeAnalysisNFL NewsWise n' Shine: What you need to know to bet better on Tuesday, October 12

Wise n' Shine: What you need to know to bet better on Tuesday, October 12 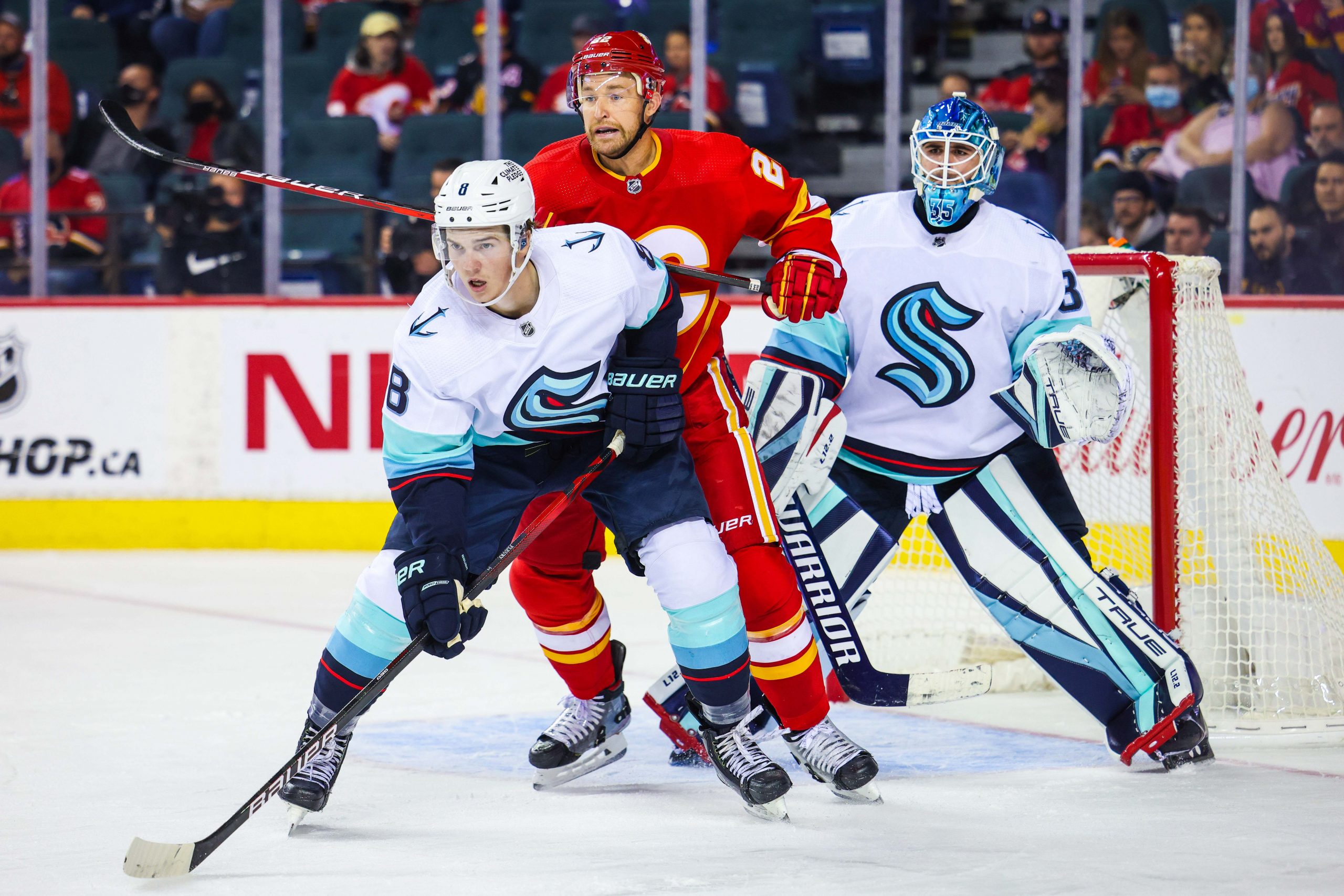 As Tuesdays go, this one is pretty action-packed, with 3 MLB playoff games, the opening night of the NHL season featuring an all-new team, a college football game and plenty of NFL news to digest. Let’s get straight into it!

Same game parlay streak continues as Ravens stage crazy comeback
Baltimore came back from 22-3 behind to win 31-25 in overtime against Indianapolis on Monday Night Football. Marquise Brown hauling in the winning touchdown also cashed our same game parlay on the game at +1349 odds! That followed big wins on the Titans-Jaguars (+1122 odds) and the Dolphins-Bucs (+1191 odds) games on Sunday. Andrew Ortenberg was impressed by the Ravens — read his reaction to Monday Night Football here.

Red Sox advance to ALCS
The first MLB divisional series was settled on Monday as the Boston Red Sox beat the Tampa Bay Rays 6-5 to take the series 3-1. Boston was cut from +600 odds for the World Series to +420 after progressing, behind only the Astros (+250) and Giants (+300) with FanDuel Sportbook. The Dodgers are available at +500 after going 2-1 behind in their series with the Giants. Game 4 between the Astros and White Sox was postponed and rescheduled for today.

Three MLB playoff games
The rescheduled White Sox-Astros game has been set for 2:07pm ET (FS1), to be followed by Brewers-Braves (TBS, 5:07pm ET) and the Dodgers’ bid to stay alive against the Giants at 9:37pm ET (TBS). Read our picks for all of today’s baseball here.

Stanley Cup champions Tampa Bay have brought back their top two lines and although they lost their entire third line during the offseason, don’t expect that to slow them down tonight. The biggest reason for that is Pittsburgh’s injuries. The Penguins are coming into this game without 4 key players in Sidney Crosby, Evegni Malkin, Jake Guentzel, and potentially Zach Aston-Reese. Read our full game preview for Penguins vs Lightning.

Become a smarter bettor by watching our daily show Let’s Bet It! with regular hosts Jared Smith, Lauren Jbara, and Alex Glaze. Check it out at our YouTube channel at: https://youtube.com/c/Pickswise later today as the team break down the day’s best bets, and look ahead to the rest of the sports betting week.

If the arrival of the hockey season has caught you by surprise, get up to speed by reading our Stanley Cup predictions and best divisional winner bets.

There was major NFL news overnight as Jon Gruden resigned as Las Vegas Raiders head coach and we have analysis of that shocking development.

There’s another sport coming back soon, too, so take an early look at Ricky Dimon’s picks for the 2021-22 NBA season.

In 108 plate appearances against White Sox starter Carlos Rodon, the Astros hitters have a .184 batting average with a .167 xBA and a 26.9% strikeout rate.

DraftKings Sportsbook has a nicely named boost on tonight’s debut NHL game for the Seattle Kraken. Called Release The Kraken, it pays boosted odds of +180 (from +155) if Seattle scores 3 or more goals against the Golden Knights.