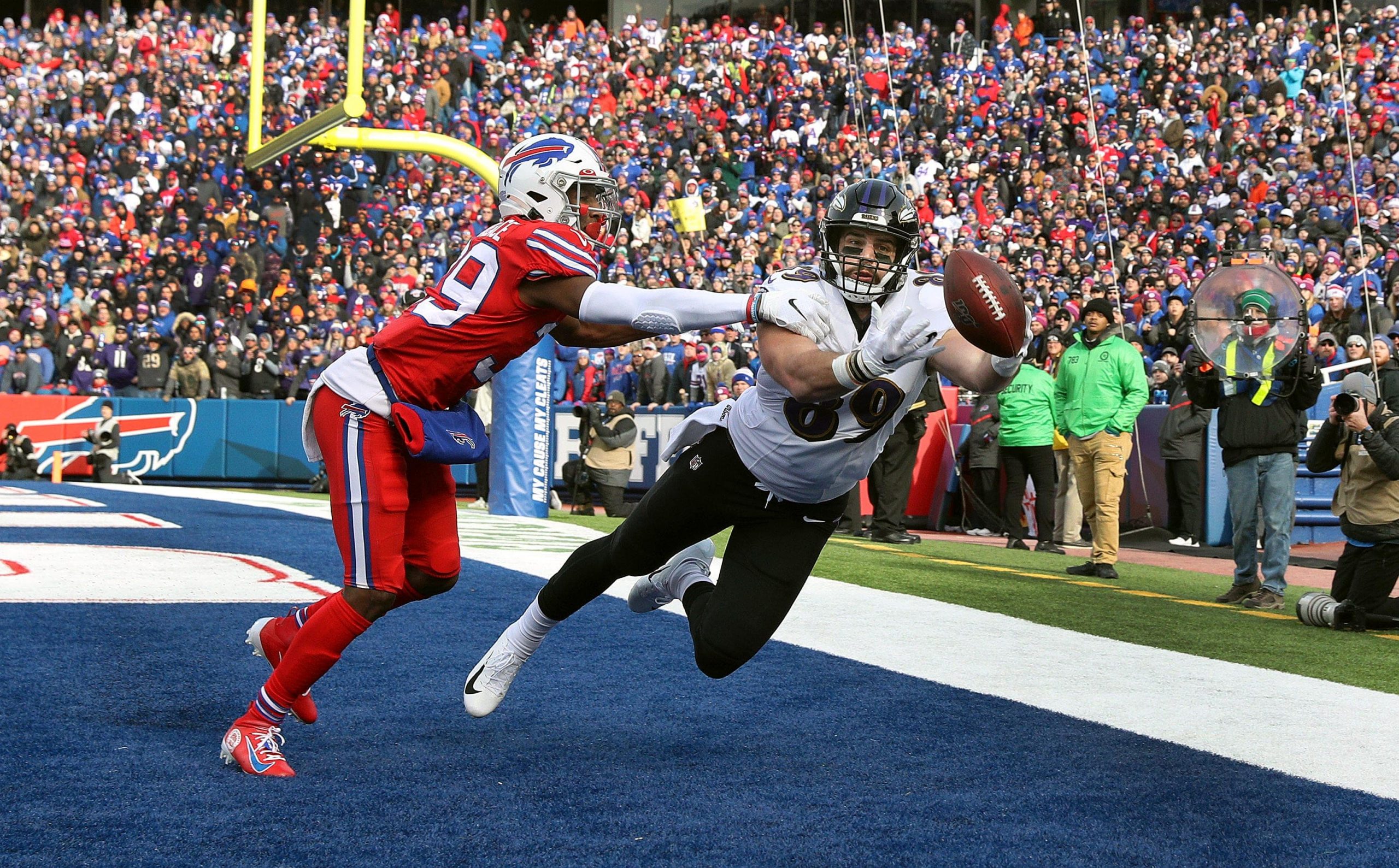 Baltimore Ravens vs. Buffalo Bills predictions, picks, odds, spread, lines and betting odds. Saturday night’s NFL playoffs divisional-round matchup features what promises to be a thrilling encounter between the Baltimore Ravens and Buffalo Bills. On paper, this one looks like being the closest game of the weekend, with both teams in great form right now. That is no exaggeration either — the Ravens have won their last six while Buffalo has been victorious in their last seven.

Baltimore likely expected to be playing Kansas City after they defeated Tennessee, but thanks to Cleveland’s unlikely victory over Pittsburgh, the Ravens will be delighted with an arguably easier matchup against the Bills. Lamar Jackson and J.K. Dobbins have been running all over opponents recently, and it will be interesting to see how this Buffalo defense copes.

However, that isn’t to say that Buffalo won’t establish their own ground game, with our player props expert siding with Josh Allen to pound this Ravens defense. Be sure to check out his best player prop bet for Ravens vs. Bills to read his analysis.

Be sure to check out the rest of our NFL playoffs divisional round betting trends, which features interesting nuggets of information regarding the Los Angeles Rams vs. Green Bay Packers game, and the clash between the Tampa Bay Buccaneers and New Orleans Saints.

This matchup has the potential to be the best game of the entire weekend, with both teams riding a huge wave of momentum right now. Baltimore has won its last six games, while Buffalo has won seven straight since being stung by the Hail Murray two months ago. However, for a number of reasons the Ravens could have the edge.

Their defense has stepped up massively in recent weeks, holding their last four opponents to 14 points or fewer. Last time out they limited Derrick Henry to just 40 rushing yards–his worst game of the entire season. But it isn’t just against the run where they’ve had success. Baltimore is tied for second in fewest passing yards per attempt allowed (6.4) and has completely shut down opposing quarterbacks of late. That will be crucial if they are to stop Josh Allen, who is playing the best football of his entire life right now, but if the Ravens can shut down the run and force him to throw then they have a great shot at forcing mistakes.

Turning attention to Baltimore’s offense, it is beginning to look as hot as it did during the 2019 season. Lamar Jackson and J.K. Dobbins are running all over teams, as they did against Tennessee last week; it seems no one can come up with a way of stopping the dual-threat of Jackson. The worry for the Bills is that they gave up 4.6 yards per carry during the regular season (tied for seventh most) and the sixth-most rushing touchdowns. Those issues were on full display last week, as they allowed the Colts to tally 163 rushing yards.

Both teams boast tremendous firepower on offense, but it is the Ravens who are a lot better equipped on defense to slow down the Bills. Baltimore is 7-0 ATS in its last seven and can bump that up to eight on Saturday.

The line looks a little high, so the under could be a good bet in this one. As mentioned, the Baltimore defense has been on fire of late and even Buffalo’s red-hot offense is likely to have trouble putting up points. The Bills played out an exciting game against the Colts last week, but even that game resulted in only one more point than this current line, and they are now going up against a more rugged opponent.

Baltimore’s last three games have all gone under the total, and not only is that down to their defense but also due to their offensive play. By focusing so heavily on the run, the clock is always running and that limits possessions. John Harbaugh will also know that one of the keys to beating Buffalo is by keeping the Bills offense off the field, and that could lead to a lower-scoring game than anticipated. Go with the under.