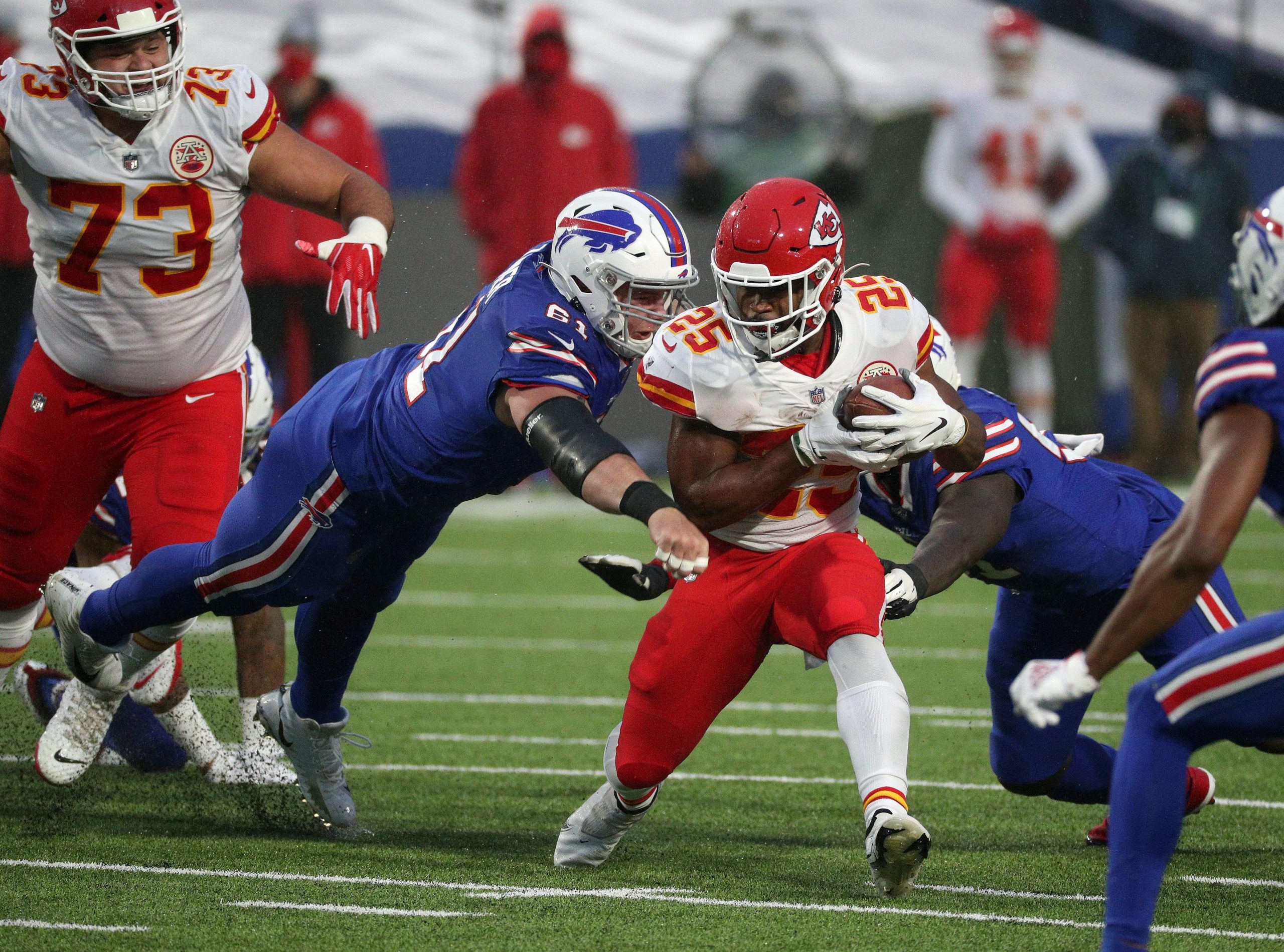 Buffalo Bills vs. Kansas City Chiefs predictions, picks, odds, spread, lines and betting odds. There are plenty of questions heading into this AFC Championship game, and a lot of them revolve around the Chiefs and Patrick Mahomes. The 2018 MVP and Super Bowl LIV MVP left last week’s 22-17 win over the Cleveland Browns through injury, and his status for the Sunday night showdown remains up in the air. Whether or not he plays could have a huge impact on how this one turns out.

Buffalo fans will be hoping Mahomes is ruled out, as their chances of reaching their first Super Bowl in this millennium would dramatically increase. Their offense has been red hot for months now and no defense has been able to stop the duo of Josh Allen and Stefon Diggs.

Which team can advance to Super Bowl LV to take on either the Tampa Bay Buccaneers or the Green Bay Packers? Let’s break it down.

Be sure to check out our NFL playoffs conference championship betting trends, which features interesting nuggets of information regarding the Green Bay Packers and the NFC Championship game.

The Buffalo Bills take on the Kansas City Chiefs in the AFC Conference Championship to decide who will head to Raymond James Stadium in Tampa, Fla. to contest the Super Bowl. Of course, all the talk right now revolves around the status of Patrick Mahomes, who was taken out in Sunday’s 22-17 victory over Cleveland. As of this writing, it is unconfirmed whether Mahomes will play. There have been conflicting reports over the star quarterback’s injury, and right now his status is up in the air. Even with his uncertainty, the Chiefs still appeal against the spread.

These teams met in Buffalo earlier in the season, and Kansas City prevailed 26-17 in a game that wasn’t nearly as close as the scoreline suggests. Josh Allen completed just 52 percent of his passes and the Bills had a mere 206 total yards of offense. This Buffalo team has come on leaps and bounds since, but it’s worth noting their offense scored just 10 points against Baltimore last Sunday and could struggle to keep up with K.C.’s scoring.

If Mahomes is cleared to play, then it’s hard to see how Buffalo finds a way to stop him. Before going down, he was carving the Browns’ defense to shreds with dominant efforts from Tyreek Hill and Travis Kelce. However, their run game could also be an x-factor in this one. In that previous Bills game, Clyde Edwards-Helaire put up 161 yards and it seems like the Buffalo defense can’t cope with both the pass and run threat of the Chiefs.

They improved against Baltimore because of the Ravens’ one-dimensional offense, but even against Indianapolis two weeks ago they allowed more than 150 rushing yards. The Buffalo run defense is far from solid, and right now the Chiefs look worth backing to win this one by at least a field goal. Of course, Mahomes’ progress should be monitored (and this preview will be updated when there is more clarity on the situation), but even if he is unable to play you still can’t count out this Kansas City team.

The under also looks a decent bet in this spot. Again, the Mahomes situation is worth monitoring–but even prior to him going down against Cleveland the under was always looking comfortable in that game. One reason behind that was the pace at which the game was played. There were just seven total drives in the entire first half, and Kansas City came up with 19 points despite scoring on each of its possessions.

If Mahomes is ruled out, then a likely game-plan for the Chiefs will be to keep the clock ticking and keep Allen off the field. Bills head coach Sean McDermott could quite easily adopt a similar approach to keep Mahomes off the field if he plays. Both defenses showed enough last week to suggest they are capable of having some success against the opposing offense, and the previous meeting between the two saw only 43 points scored. In fact, the under has cashed more often than the over in Chiefs games this season. As things stand, it is worth leaning toward the under.