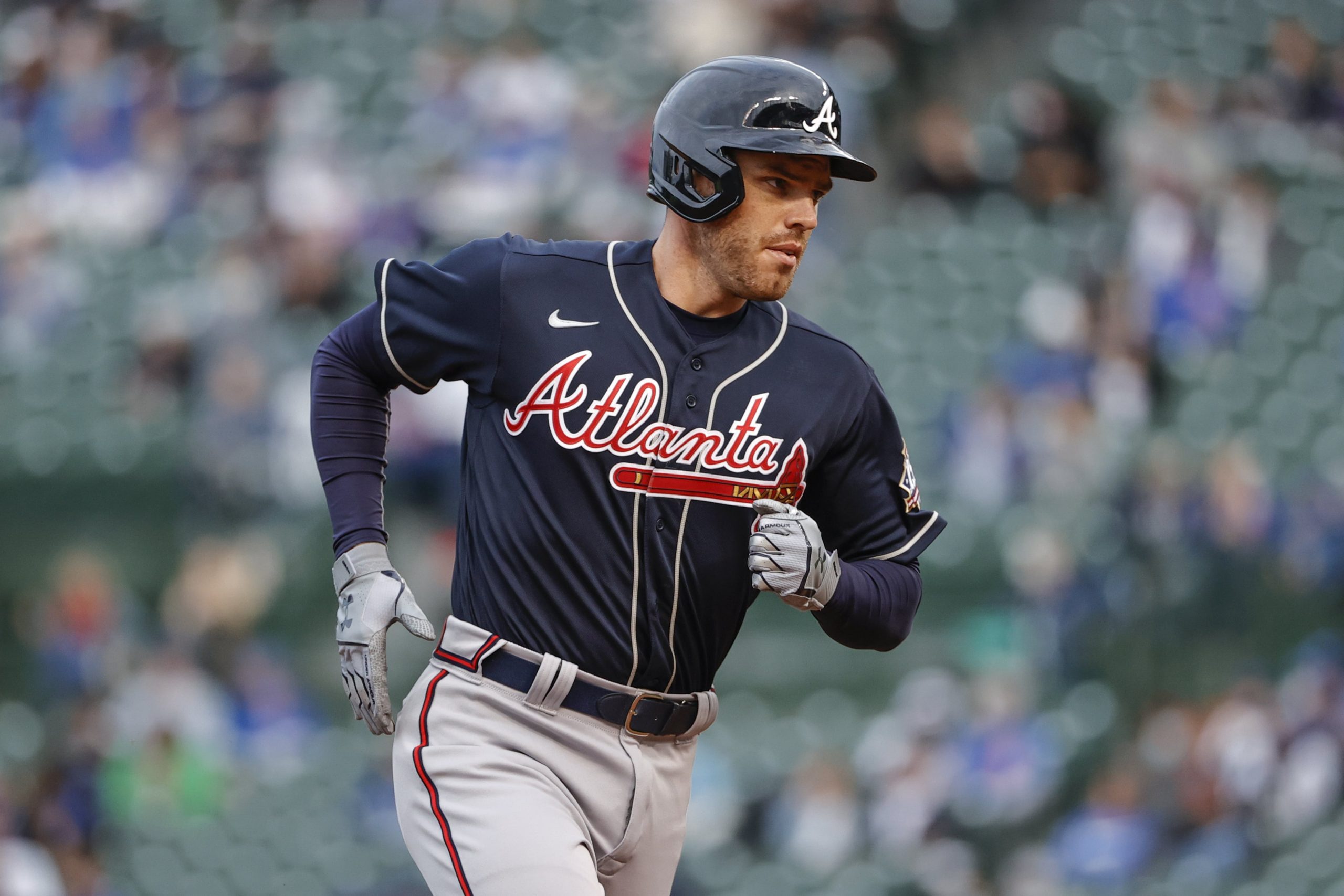 We have put together a 4-pick cross-sport parlay that will take you right through Saturday night, including action from the UFC, NFL preseason, MLS and MLB.

One pick is taken from each sport and a winning ticket gives us a nice payout with odds at +1162 with BetMGM; that’s more than 11/1! Let’s break down each of these plays. Remember to gamble responsibly.

In his last 3 starts in July, Matt Harvey gave fans a flashback nearly 10 years to his vintage self. He didn’t allow a run in 18.0 consecutive innings, proving he still has something left to give even after a few increasingly rough years. Harvey has struggled more in August, but not nearly to the extent he did earlier this season — and while the Braves are playing good baseball, their lineup just doesn’t feel as dangerous without Ronald Acuna in the top spot.

Drew Smyly has given up 3 runs or fewer in 16 of his past 17 starts, and while he doesn’t always go particularly deep into games that’s certainly a number the Braves will take from a back-end guy. Go with the under.

While NYCFC are coming off a loss in Philadelphia, they managed to keep it tight against a team that’s nearly impossible to beat at home. Prior to that, they went 6 games in a row without losing, winning 4 of them, and most importantly, they’ve finally been receiving the contributions from Valentin Castellanos that were lacking earlier this year. Castellanos is on his game right now, and he’ll be the most dynamic and exciting player to watch in this game. He and his supporting cast should be able to find a few goals against a Red Bulls team that had gone 7 in a row without winning before a victory against a fast-falling Columbus squad. Intra-city derbies are always some of the most exciting games to watch, and this one should go the way of NYCFC.

Be sure to check out our full game preview for New York City FC vs New York Red Bulls.

The Jets’ defense was red hot against the Giants as they allowed just 7 points. On top of that, they registered 5 sacks, allowed just 92 passing yards, and linebacker CJ Mosley still has plenty of fire in him. Given that the Packers scored just 7 points themselves against the Texans last week, don’t expect this offense to suddenly start lighting it up. The fact the teams scrimmaged together this week also gives an advantage to the defenses.

Be sure to check out our full game preview for New York Jets vs Green Bay Packers.

Kelvin Gastellum has become very inconsistent as of late, losing 3 of his last 4 fights. Jared Cannonier on the other hand, has plenty of power as shown by his 5 KO/TKO wins in 11 UFC fights. His striking is better and he does a better job at avoiding damage. For that reason, backing Cannonier will be the play.