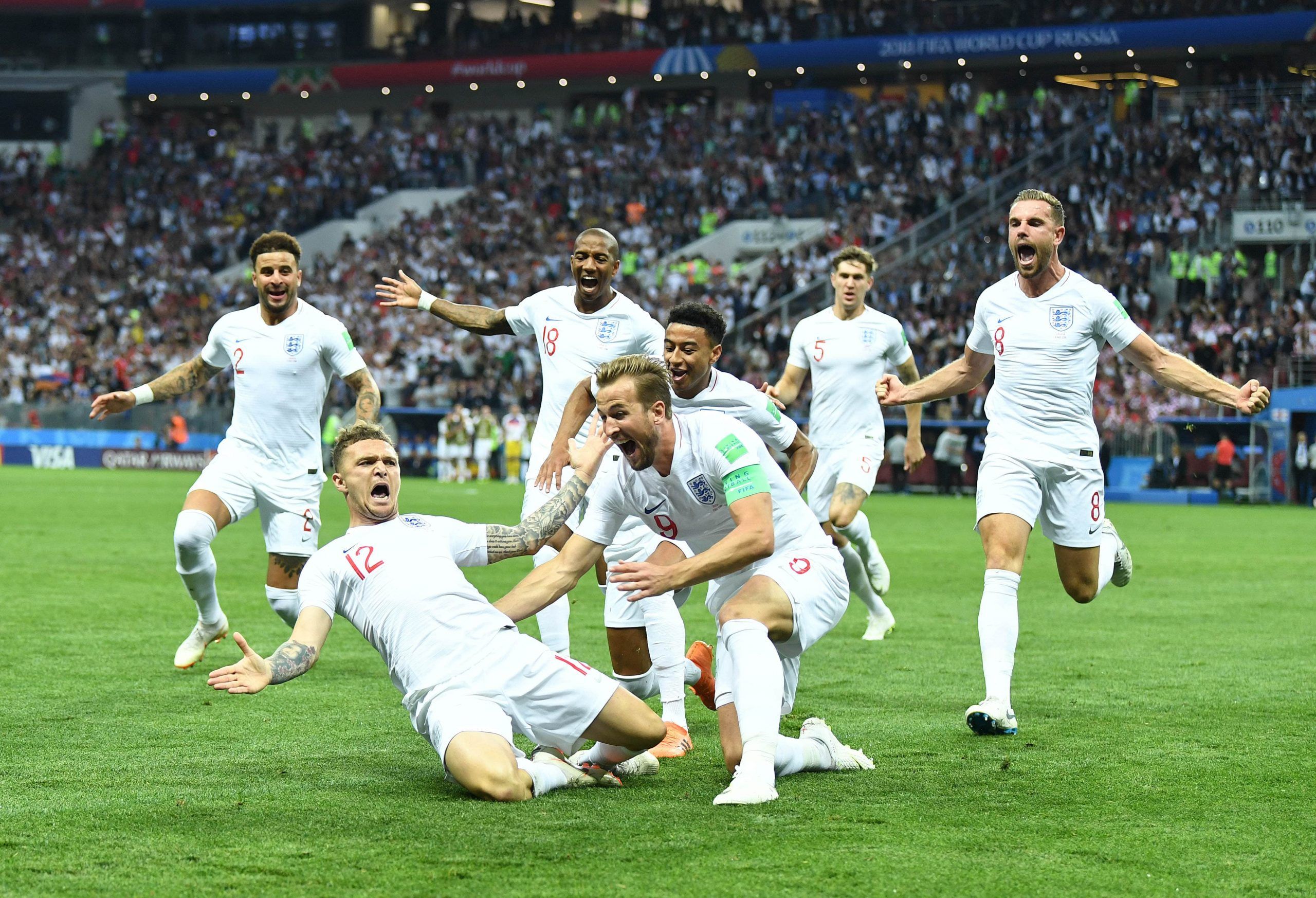 Matthew has been with Pickswise for a while now, covering a wide variety of sports. His main passions are college football and UFC, and those are the sports he has covered the most. Matthew uses a variety of methods to handicap games, including stats, trends, injuries, and situational factors. His goal is to consistently give out winners and will put in the research to try and achieve this.
@Sixfigurematt
Updated: 10:47 AM ET July 04, 2021

We’ve put together a four-pick cross-sport parlay that will take you right through Saturday, including action from the NBA Playoffs, MLS, Euro 2020, and the MLB.

One pick is taken from each sport and a winning ticket gives us a nice payout with odds at +810 with BetMGM — that’s more than 8/1! Let’s break down each of these four plays. Remember to gamble responsibly.

Ukraine has exceeded expectations in reaching this stage of Euro 2020. A late winner from Artem Dovbyk in extra time of their game against Sweden has sent them to their first-ever Euros quarter-final.

England is yet to concede at this tournament and while they haven’t been the most exciting going forward, they have hit upon a solid system for getting positive results and should have too much for a tired Ukrainian team.

This is the highest total Sandy Alcantara has had all season. In fact, none of his last four outings have had a total above 7.5 which shows the respect oddsmakers have given to Alcantara. The under is 7-0-1 in his last eight games and those games have combined for an average of 4.4 runs which is less than half of what this total is. He has a slightly higher ERA on the road at 3.75, but in his last four starts on the road Alcantara has a 1.27 ERA. In addition to solid starting pitching, these bullpens rank second and sixth in WHIP and third and seventh in ERA which means this game will stay low scoring throughout the game.

Toronto are in complete freefall. After finishing second in the East last year, they don’t seem to have any team chemistry in 2021, as evidenced by star forward Jozy Altidore’s public fight with team management that’s seen him sit out most of the season. They’re still a talented team, but have lost five in a row and just suffered a particularly embarrassing defeat, being shut out 2-0 by a weak Cincinnati squad. Until Toronto resolve their off-field issues, they won’t be competitive on the pitch. Take DC to keep the points at home.

Milwaukee has to be very excited with what they saw in Game 5. Not only did they get the win to go up 3-2 in the series, but they also got a total team effort. Four players scored 22 or more points, led by center Brook Lopez–who was super efficient in scoring 33 points. Bobby Portis filled in for Giannis Antetokounmpo in the starting lineup and did not disappoint with 22 points in addition to the usual levels of energy and agitation he provides. Those guys were so good up front that Khris Middleton and Jrue Holiday merely had to take advantage of the opportunities presented to them. They scored a combined 51 points without ever forcing the action. The Bucks now have a new winning formula.