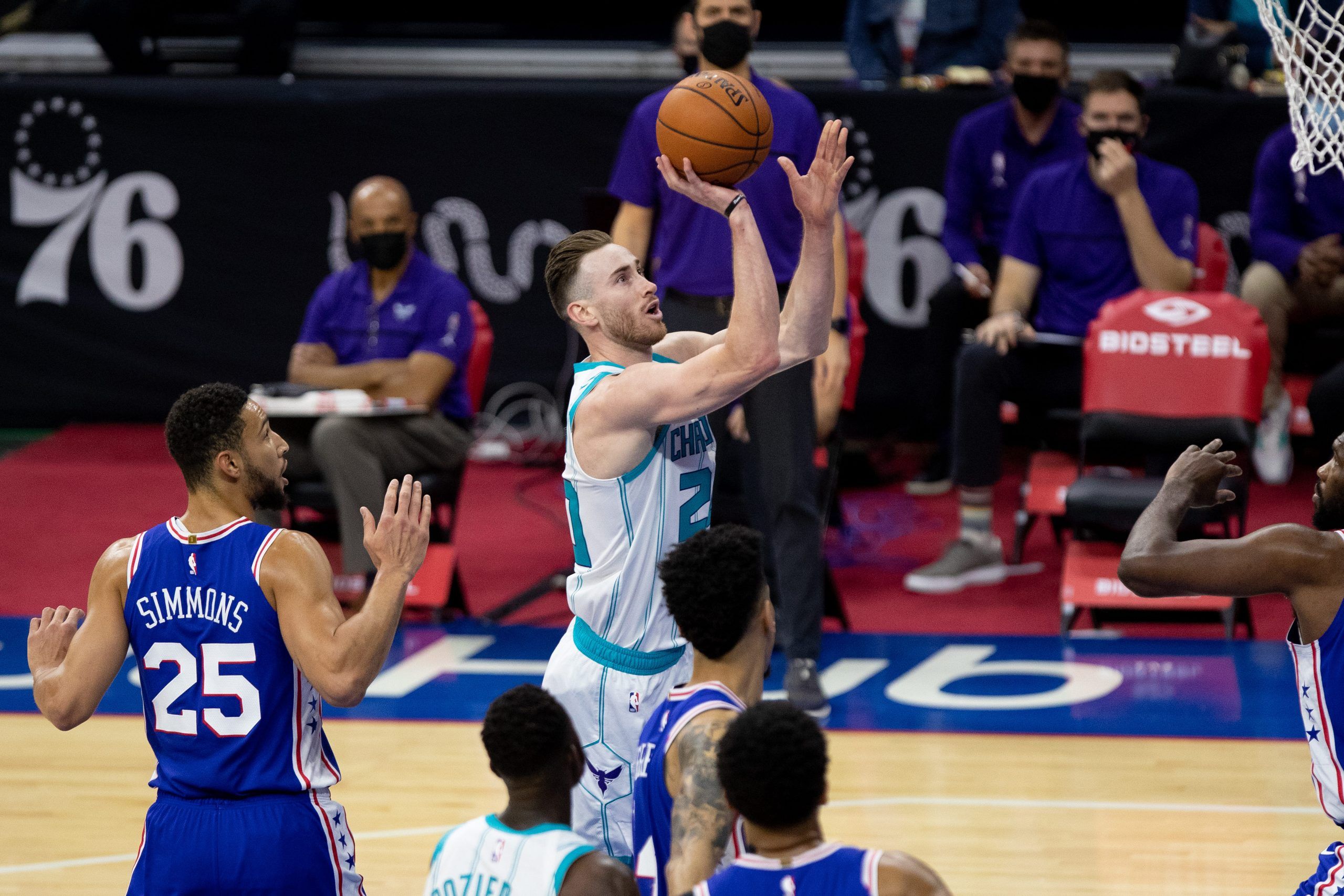 Selection Sunday is a day away, but there are still plenty of games to find value on for Saturday. This means it is time to have some fun and look for some of the best bets across all the different sports and pile them into one parlay. We’ve put together a four-pick cross-sport parlay which will take you right through the day, including action from the NHL, NBA, UFC and college basketball.

Each pick is taken from a different sport. A winning ticket gives us a nice payout with odds at +1048 with BetMGM — more than 10/1! Let’s break down each of these four plays. Remember to gamble responsibly.

Utah State is actually on a nice run, having won each of their last six games. Fortunately, the Aggies have rewarded their backers by being solid against the spread, going 13-7 over their last 20 games. Most notably, while San Diego State’s top-eight defense has regressed a bit recently, Utah State’s top-14 defense has seemingly taken it to another level. After allowing opponents to score 62.04 points per game during the regular season, they’ve limited their opposition to only 55.8 points per game over their last five contests. Add in the fact that Utah State needs this win a whole lot more than San Diego State, and we find we’re having a tough time picking against the Aggies.

While Charlotte has no injuries reported ahead of tip-off, Toronto will be without OG Anunoby, Patrick McCaw, Pascal Siakam, and Fred VanVleet. This does not exactly seem like a fair fight, considering that Charlotte has a better record on the season, even accounting for games that the Raptors have had their stars available. In their first game out of the break, they took care of the Detroit Pistons and now get to face off against a Raptors team that has been teasing full tank-mode, but is yet to completely commit.

The Capitals have now won three in a row overall and seven of their last eight contests. They are quite simply in far superior form to the Flyers, who have lost four of their last six. Philadelphia has gone four straight games without winning in regulation. Goalie Brian Elliott has had two consecutive starts, which means Carter Hart will likely be minding the net this week. Hart’s 2021 campaign has been a borderline disaster; he is 6-5-3 with a 3.61 goals-against average and .888 save percentage. As a result, we will look for Washington to stay hot tonight with another win.

I do not love the big price on Leon Edwards’ money line because of his long layoff of roughly 20 months. At the same time, backing Belal Muhammad is risky because Edwards does such a good job of absorbing strikes and they end up doing little damage. Both fighters have seen nine of their UFC fights go the distance and even though we are getting a steep price here, I like this one to go the full five rounds.