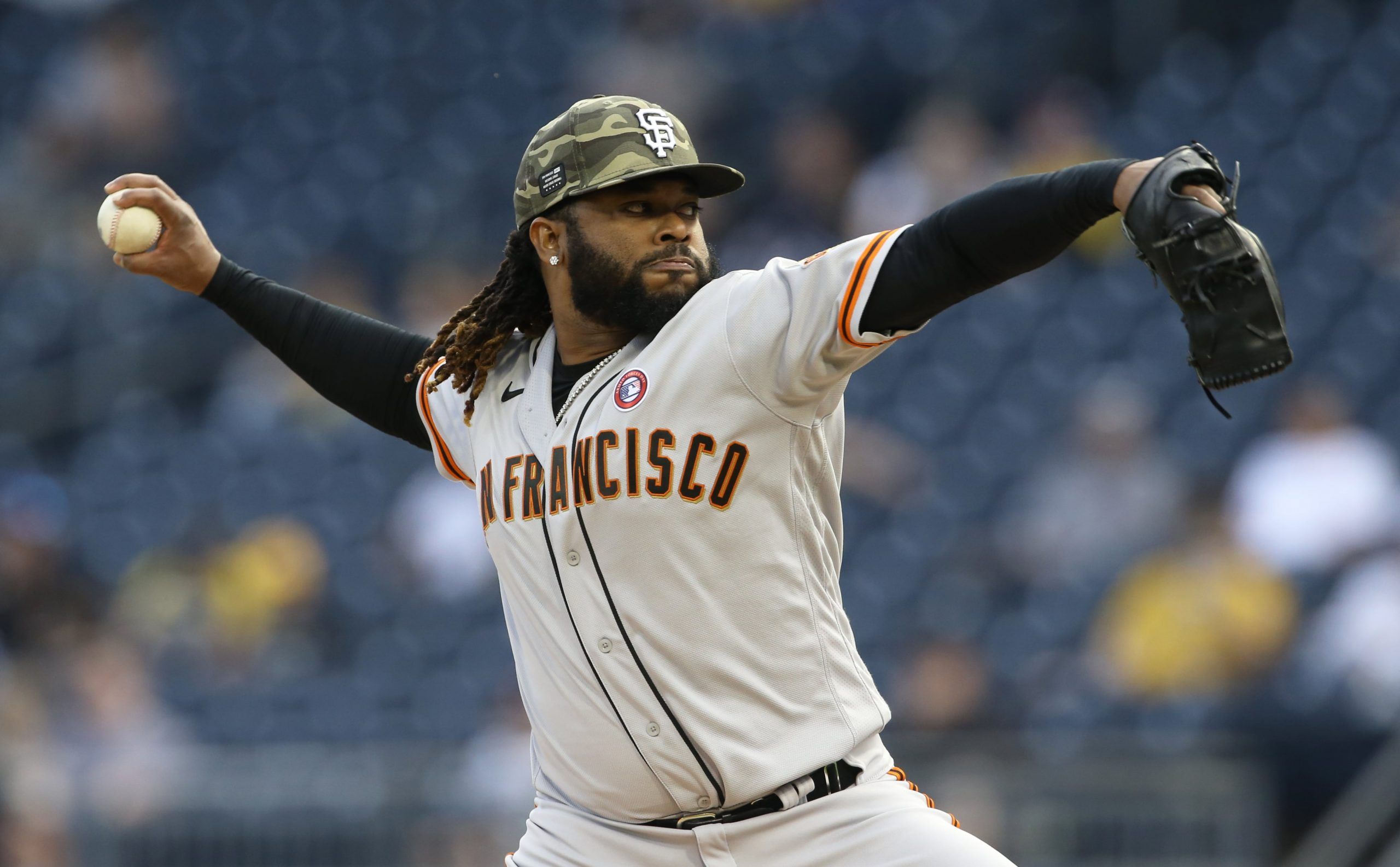 Matthew has been with Pickswise for a while now, covering a wide variety of sports. His main passions are college football and UFC, and those are the sports he has covered the most. Matthew uses a variety of methods to handicap games, including stats, trends, injuries, and situational factors. His goal is to consistently give out winners and will put in the research to try and achieve this.
@Sixfigurematt
Updated: 12:00 PM ET July 01, 2021

We’ve put together a four-pick cross-sport parlay that will take you right through Thursday, including action from the NBA Playoffs, MLS, and the MLB.

One pick is taken from each sport with a second pick from the MLB. A winning ticket gives us a nice payout with odds at +1128 with BetMGM — that’s more than 11/1! Let’s break down each of these four plays. Remember to gamble responsibly.

Now, the Mets aren’t scoring a lot of runs, and run support has probably cost Jacob deGrom 30 wins in his career, give or take. But Ian Anderson is one of the pitchers they’ve been able to get to. While he shut the Mets down in his last start, he found no such success on May 29, giving up four runs and seven hits in just four innings. Don’t expect New York’s offense in its current form to punish him like that, but the presence of deGrom’s bat in the lineup (he’s hitting .414 and has driven in six runs) could end up being what makes the difference – it wouldn’t be the first time this year. While the money line payout isn’t high, it’s the best you’ll ever get with deGrom on the mound. Avoid the run line and take the Mets straight up.

What we do know is that the Hawks were up against the wall going into Tuesday, as they trailed the series 2-1 and Trae Young was ruled out. However, they pulled off an improbable 110-88 victory. It cannot be forgotten that Atlanta was already leading by double-digits even before Giannis Antetokounmpo went down. Milwaukee was just awful in Game 4; it was getting manhandled even though the Hawks were without their best player. Even with the Greek Freak, the Bucks do not inspire any confidence. Without him (which will likely be the case on Thursday), there is even less to like.

FC Austin are in dire need of a striker, or really anything that can possibly boost their offense in any way. If you’re a fan of goal-scoring and don’t enjoy zero-zero games, then Austin is probably not a team for you. The league’s newest team has managed to score just one goal in their past seven matches. It’s not like their offense was much better than that before – only once all season have they found the back of the net multiple times. With both teams playing relatively low-scoring games recently, it’s worth betting that one of them will fail to score.

The Giants started the week with a couple of home losses to the Dodgers. That really tightens things up at the top of the NL West but, after an off day, they should have an easy time with last-place Arizona the rest of the week. San Francisco is 6-0 against the Diamondbacks this season. We do believe strongly that there is some negative regression coming for the Giants, but this is probably not the series we see it.