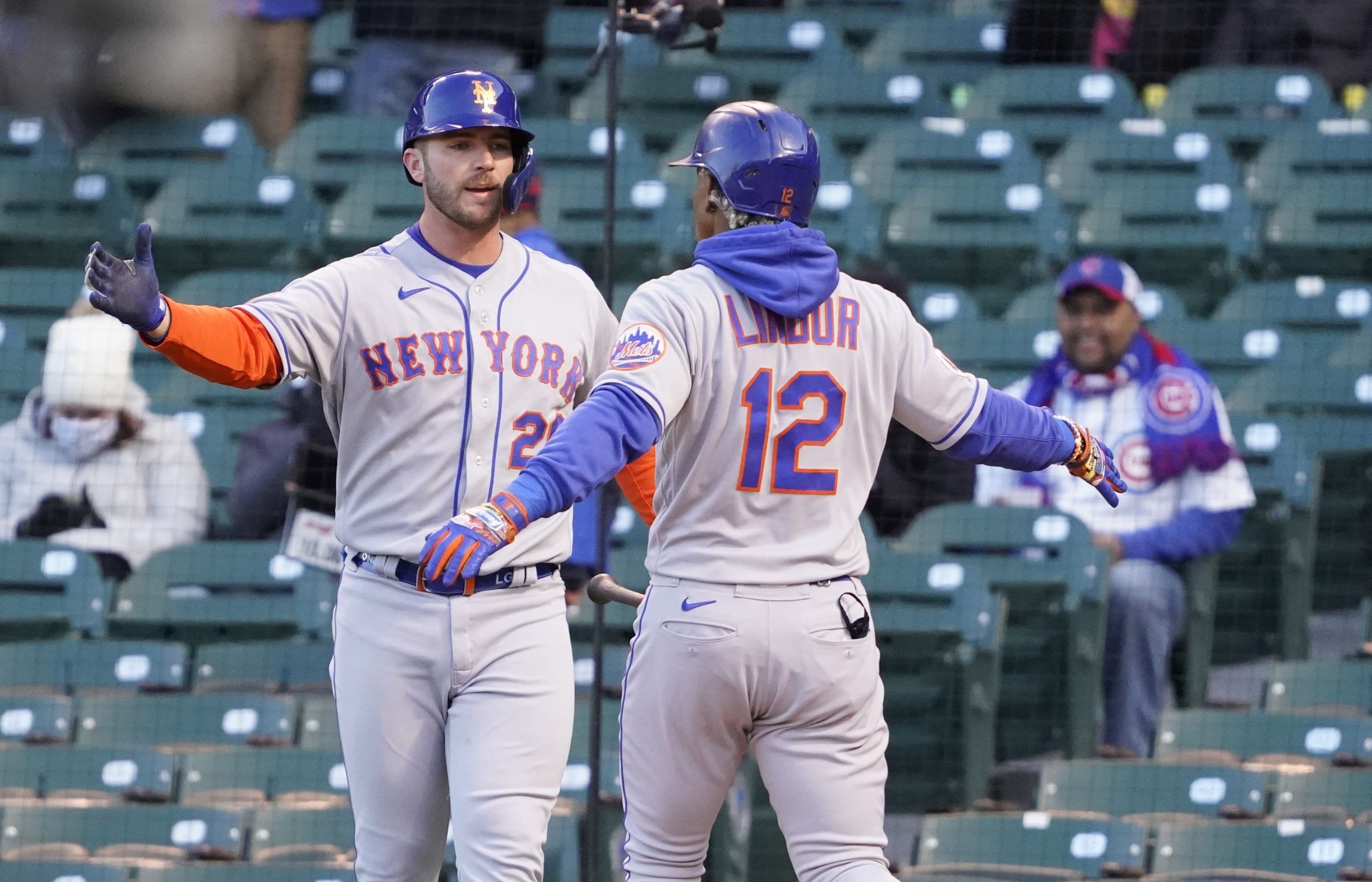 Matthew has been with Pickswise for a while now, covering a wide variety of sports. His main passions are college football and UFC, and those are the sports he has covered the most. Matthew uses a variety of methods to handicap games, including stats, trends, injuries, and situational factors. His goal is to consistently give out winners and will put in the research to try and achieve this.
@Sixfigurematt
Updated: 11:41 AM ET July 08, 2021

We’ve put together a four-pick cross-sport parlay that will take you right through Thursday, including action from the NBA Finals, MLS and the MLB.

One pick is taken from each sport, with an extra MLB selection, and a winning ticket gives us a nice payout with odds at +1208 with BetMGM — that’s more than 12/1! Let’s break down each of these four plays. Remember to gamble responsibly.

Alongside Jacob deGrom and Marcus Stroman, Taijuan Walker has established himself as one of New York’s three aces, going 7-3 with a 2.44 ERA and 1.01 WHIP through 15 starts.

Pirates starter JT Brubaker has been their best pitcher, but he pales in comparison to what Walker has done for the Mets. Brubaker’s 4.09 ERA is respectable, but he was roughed up for five runs in six innings in his last start against a Brewers team that Mets starting pitching shut down with relative ease to begin the week. With the clear edge in starting pitching, we like the Mets to win this one rather easily.

The New York Red Bulls return home on Thursday night after a successful three-game road stretch, culminating in a tremendous three-point effort at second-placed Orlando City last weekend. While the Red Bulls haven’t played much at home lately, they’ve been perfect on both sides of the ball the last few times they’ve taken the field at Red Bull Arena. New York has won four in a row at home, scoring two goals in each of those matches while conceding only once in that stretch.

The visiting Philadelphia Union are a team that have experienced the difference between playing at home and on the road – even last year, without fans, the Union won all nine of their regular-season home games but struggled more on the road. That trend has continued this year – the Union’s last three games on the road have been draws in Atlanta and Chicago (two teams outside the playoff picture for a second year in a row) before a loss in Nashville last weekend. Expect the home team to come through, and put your money on the Red Bulls.

The Reds have reduced the gap on Milwaukee in the National League Central and they enter this game having won six of their last seven games overall. Tyler Mahle hasn’t been the most dominant starter this season, but he has been much better away from the hitter-friendly Great American Ball Park in Cincinnati. Mahle is 2-2 with a 6.06 ERA and .268 BAA at home this season, but those numbers improve to 5-1 with a 2.01 ERA and .188 BAA on the road. Milwaukee’s team batting average of .219 is the lowest in the National League, and they could be a bit fatigued after yesterday’s double-header.

The Reds were able to sweep the Brewers in their last series in Milwaukee, and with a big offensive advantage and Mahle on the mound, we like the Reds in this matchup.

The big three of Chris Paul, Devin Booker and Deandre Ayton combined for 81 points and that’s the recipe for success if you are the Suns. Paul and Booker took advantage of the soft defense thrown at them and torched the Bucks from the mid-range, while Ayton dominated on the inside. There’s really no need for the Suns to change things drastically going into Game 2 — they’ve now won three games against the Bucks this season.

The Suns have been dominant at home in this postseason run, going 6-1 over their last seven games. They’ve also covered the spread in 11 of their last 14 outings, and we should expect more of the same on Thursday night. Take Phoenix to cover and take full control of this series.