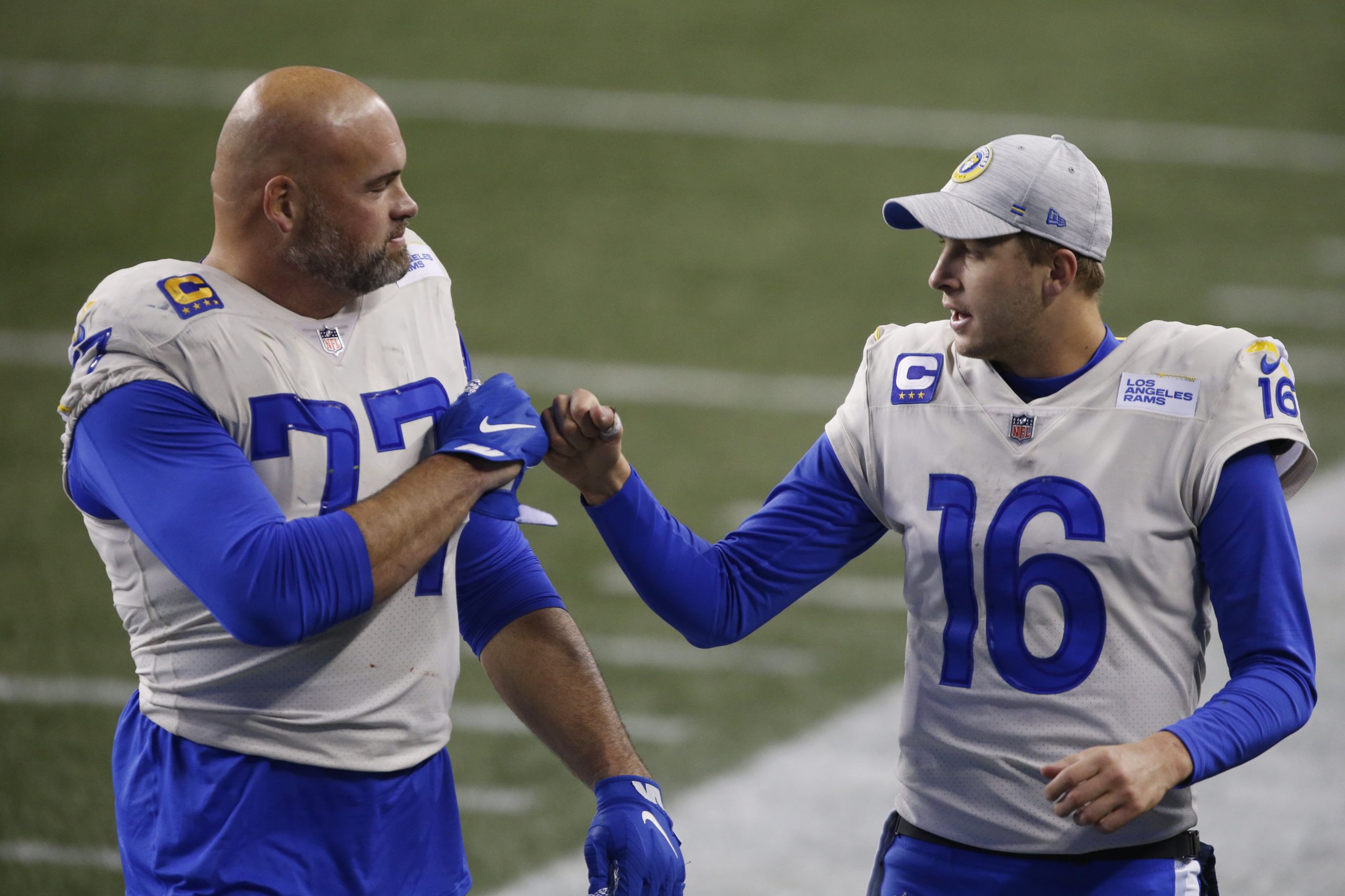 Los Angeles Rams vs. Green Bay Packers Predictions, picks, odds, spread, lines, and betting odds. Saturday afternoon is a classic offense vs. defense matchup in every sense of the phrase. The Green Bay Packers scored the most points during the regular season, while the Los Angeles Rams conceded the fewest points. This game will all come down to whether Aaron Rodgers can do what Russell Wilson could not, and that’s dominate this Rams team.

Both these teams have been red hot in recent years. Green Bay crashed out of last year’s playoffs in the NFC Championship game, succumbing to a tough 37-20 loss to San Francisco, while Los Angeles was beaten by New England in Super Bowl LIII the year before.

Our props expert has zoned in on one particular Packers receiver for his best player prop bet for Rams vs. Packers, so be sure to check out his pick and analysis.

Which team can advance to this year’s NFC Championship to take on either the Tampa Bay Buccaneers or the New Orleans Saints? Let’s break it down.

Be sure to check out the rest of our NFL playoffs divisional round betting trends, which features interesting nuggets of information regarding the Baltimore Ravens and the clash between the Tampa Bay Buccaneers and New Orleans Saints.

The Los Angeles Rams pulled off a surprise victory over Seattle to advance to the divisional round, and they now head up to freezing cold Lambeau Field to take on the NFC top-seeded Green Bay Packers. The Rams proved last week that even with severe quarterback issues, their defense can get the job done; they completely shut down Russell Wilson, holding him to just 174 passing yards and a 41 percent completion rate. They now prepare to lock horns with another hot offense in the Packers, and there is reason to think they can at least keep this one within a touchdown.

For starters, even before that Seattle game Los Angeles boasted the best pass defense in the NFL–containing quarterbacks to just 6.2 yards per attempt. It had almost as many interceptions (14) as touchdowns allowed (17). The Rams also conceded the fewest points in the NFL this season and held three of their final four opponents in the regular season to single digits.

Although Aaron Rodgers in the playoffs is always a scary thing, the Packers have shown signs of inconsistency. They struggled to put away Carolina and Detroit on the back end of the regular season and their run defense has had moments of weakness. After Cam Akers’ huge game last week, head coach Sean McVay will look to exploit that, especially with Jared Goff still nursing a thumb injury. The Rams are unlikely to quite have enough to secure the victory, but getting a touchdown with them looks big in what could wind up being a low-scoring game. The Rams are 4-2 ATS in their last six games and can cover again here.

This matchup features the team that scored the most points in the regular season (Green Bay) against the team that conceded the fewest points (Los Angeles), and the under looks the way to go for this one. As mentioned above, the Rams allowed less than 10 points in three of their final four regular-season games; the only reason Seattle reached 20 last week was because they scored in garbage time. Los Angeles completely shut down what was previously a heralded offense, and if they are to have any chance in this one then they will need to do that again. Aaron Donald got banged up last week, but there is no chance he misses this one.

On the flip side, the Rams are having quarterback issues with Jared Goff’s thumb injury and the Packers will no doubt focus on stopping the run as a means of halting L.A.’s offensive production. It is unsurprising that the under is 11-3 in the Rams’ last 14, but even for the Packers it is 3-2 in their last five. Even if the Green Bay offense does hit high gear, there is a good chance the Rams struggle to put points on the board with their limited passing game. Roll with the under.