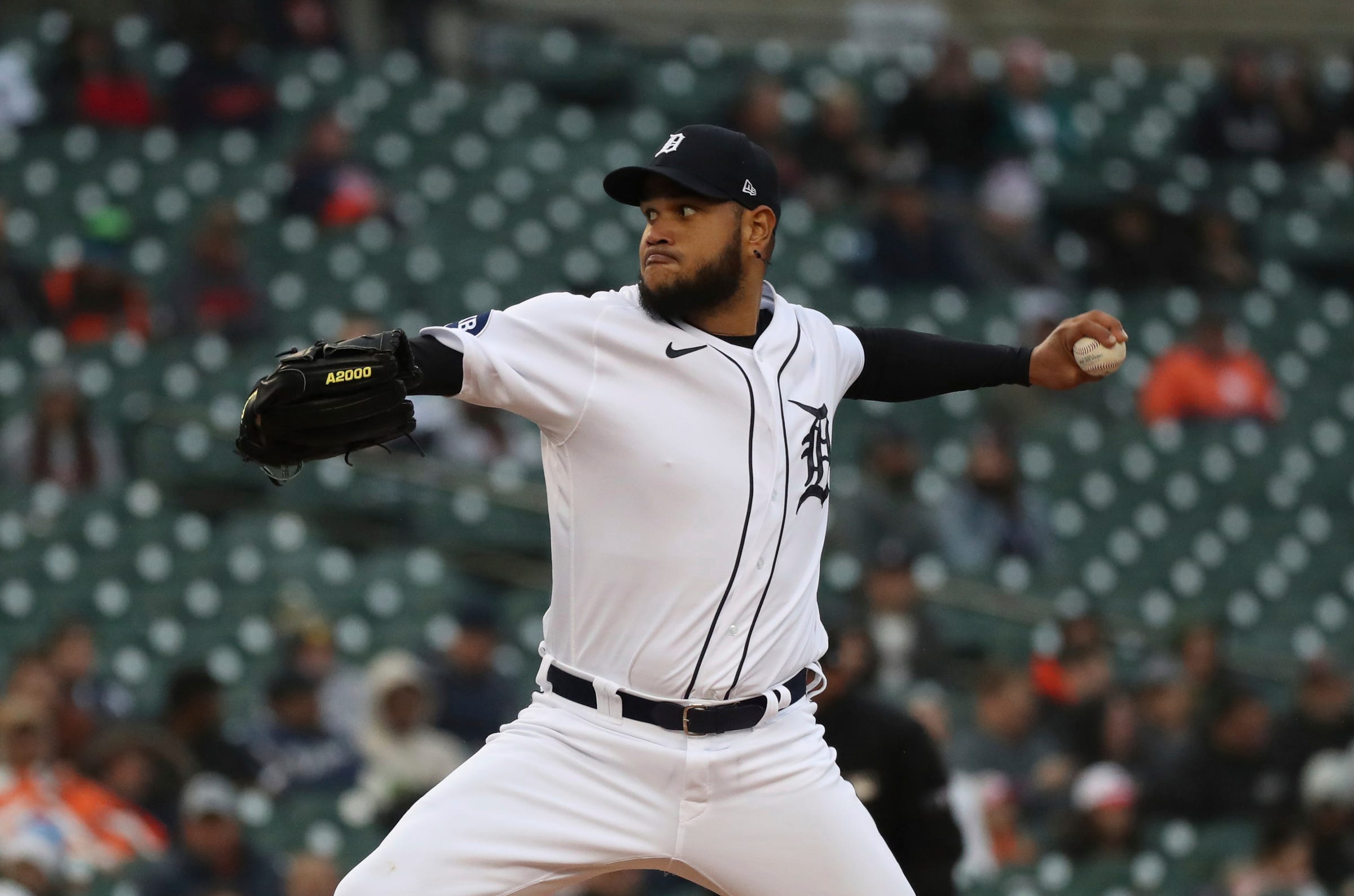 The 2022 MLB season rolls on and we have another full slate of games on Saturday. There are a number of intriguing matchups, including this AL clash between the Detroit Tigers and Houston Astros starting at 4:10 pm ET.

What better way to celebrate this Saturday showcase than by betting a same game parlay? We also have thoughts on the side and total, which you can find out in our full game preview.

We’ve come up with a 2-leg parlay, which would pay out at nearly 7/1 odds with FanDuel Sportsbook. Let’s break down each leg:

To start off this same game parlay we have the Detroit Tigers on the money line. Betting on the Tigers has been a losing proposition, as they have lost 8 of 10 and seem to be in free-fall mode. However, Detroit is in these games — which gives the visitors value on Saturday. The Tigers have lost 4 games by just 1 run, with most of those games being decided in the late innings. Look no further than this series, in which the Astros won 3-2 on Thursday and Friday.

Eduardo Rodriguez gets the start for Detroit and should find life easier than in his last start against the Dodgers. Outside of that start, Rodriguez has consistently given his team a chance to win this season. The problem for the Tigers has been their lack of offense, but Astros starter Framber Valdez may be the remedy for Detroit’s struggles. Valdez has been roughed up in 2 of his last 3 outings, and the Tigers tend to hit better against left-handed pitching this season. If Detroit can get on the board early, it should be able to ride Rodriguez and a strong bullpen to a victory.

As a rule, including legs from both teams always increases your odds in a same game parlay. But I don’t think Yordan Alvarez having success conflicts with the Tigers picking up a win. Alvarez might be the most lethal hitter in the Astros’ lineup and has a knack for clutch hits with runners on base. With hits in 8-of-10 games, the dynamic slugger has been raking at the plate of late. Furthermore, Alvarez is coming off a game in which he did not get on base, and I think it’s likely he bounces back. The lefty has an RBI in 6 of the last 10 games, as Alvarez is playing as well as anyone in Houston’s lineup. More than half of Alvarez’s 21 hits have resulted in a run driven in, meaning that his success rate is high once he makes contact.

This game should see Alvarez take a few cuts with runners in scoring position. In the event, we may just need a sacrifice fly, or any other productive out to cash this leg. At this price, it’s worth banking on Alvarez to drive home a run against Detroit.