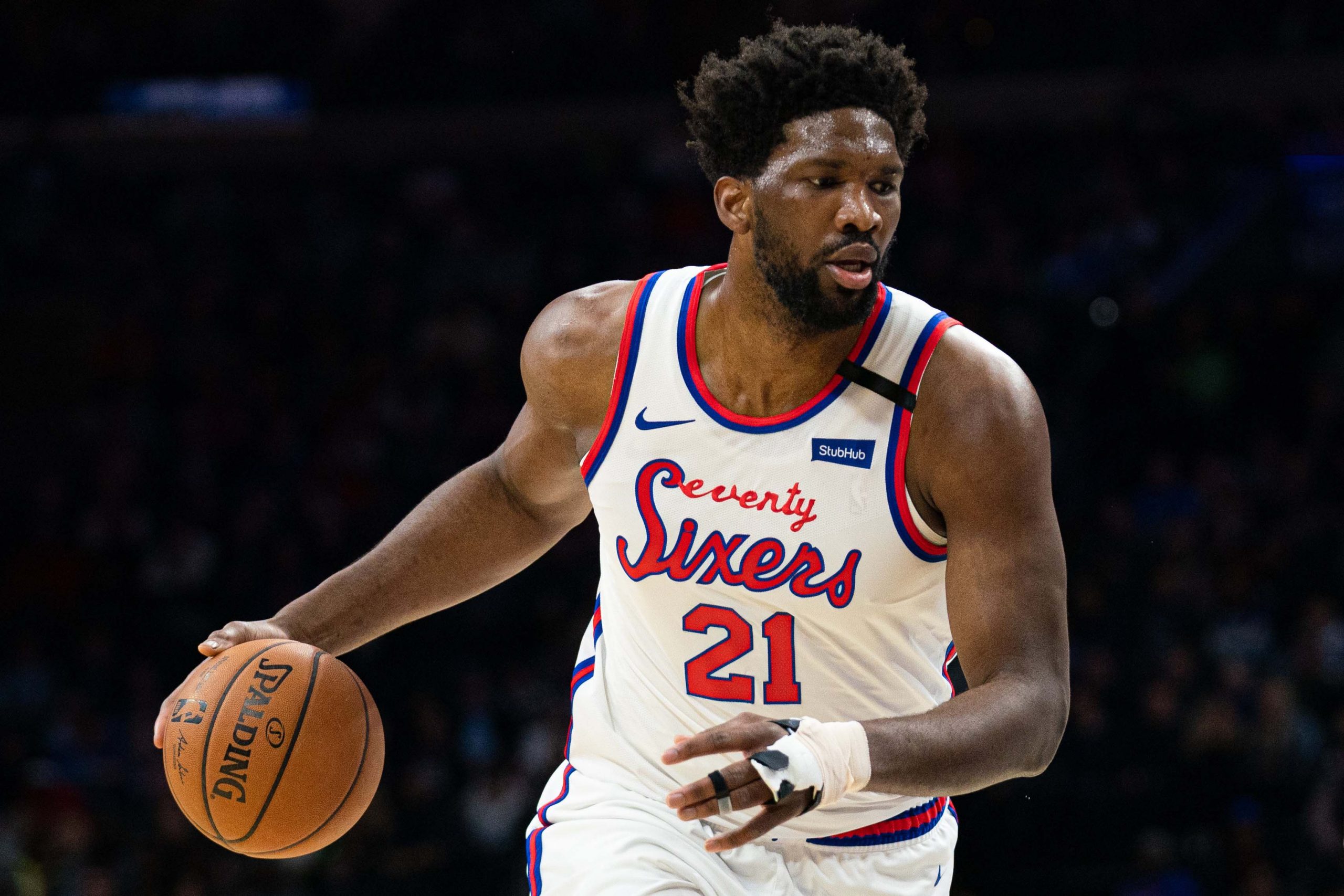 We’ve got an interesting NBA Monday slate this week with seven games, and we’re looking for a big payday here. That’s right, we’re back with another NBA mega parlay, this time a four-teamer with a payout north of 25/1 if the 76ers can bring us home with an upset of the Jazz. On Saturday, we cashed our NBA parlay at 12/1 and college basketball parlay at 23/1, so why not follow it up with even more winners on Monday?

I think the Pacers are going to win this one big. The Bulls are just 3-7 in their last ten games, and the three wins came against the Pelicans, Magic, and Knicks. They also lost to the Magic, Knicks, and even the Wizards during that span. They gave up 125 points in their most recent game, and they can’t get the stops to keep up with Indiana’s physical defense. Indiana is coming off back-to-back wins, and if you look at their recent losses they were mostly close games against really good teams. Four of their last five losses have been to the Nets, Jazz, Bucks, and 76ers, so I don’t think their record accurately reflects how good they are. Their last three losses besides those four have all been by five points or fewer.

Be sure to check out our full game preview for Chicago Bulls vs. Indiana Pacers.

The Rockets shouldn’t be underdogs here, and oddsmakers have way overreacted to recent results. Sure Washington picked up a big upset win over the Celtics on Sunday, but right before that they lost by 18 to the Knicks and by 22 to the Raptors in their game before that. They’ve been getting blown out left and right en route to a 7-17 record, and one win over Boston doesn’t change that. The Rockets just endured a tough week, but they were playing really well before that and I’m not too concerned. They also have a big rest advantage here, as this will be the second half of a back to back for the Wizards.

Be sure to check out our full game preview for Houston Rockets vs. Washington Wizards.

Speaking of the Knicks, they’re starting to pick up a little steam again, winning four of their past six games. The only two losses in that span were both to the Heat, and both were by six points or fewer. Their offense has been picking it up, and they just dropped 121 in their most recent game against Houston. The Hawks are a mess right now, having lost six of their last seven, and they’re giving up 120+ points on a routine basis. Trae Young can’t do it all by himself, and the supporting cast has been lackluster, in part due to injuries. The Hawks can’t win a defensive battle against a New York team that gives up the fewest points per game in the entire league.

Throwing in the 76ers as a big money line ‘dog is what gets us the huge payout here. Simply put, I think there’s value in this spot. Philly is 9-4 in their last 13 games, and they have the upside needed to beat any team on any night. They’ve already beaten the Lakers and Nets just within the past couple of weeks to demonstrate that, so I wouldn’t make them this big of a money line ‘dog in almost any spot. Utah has obviously been on fire recently, but they’ve mostly played a soft schedule. This is also their third game in four nights, so they could be pretty fatigued here.

Be sure to check out our full game preview for Philadelphia 76ers vs. Utah Jazz.