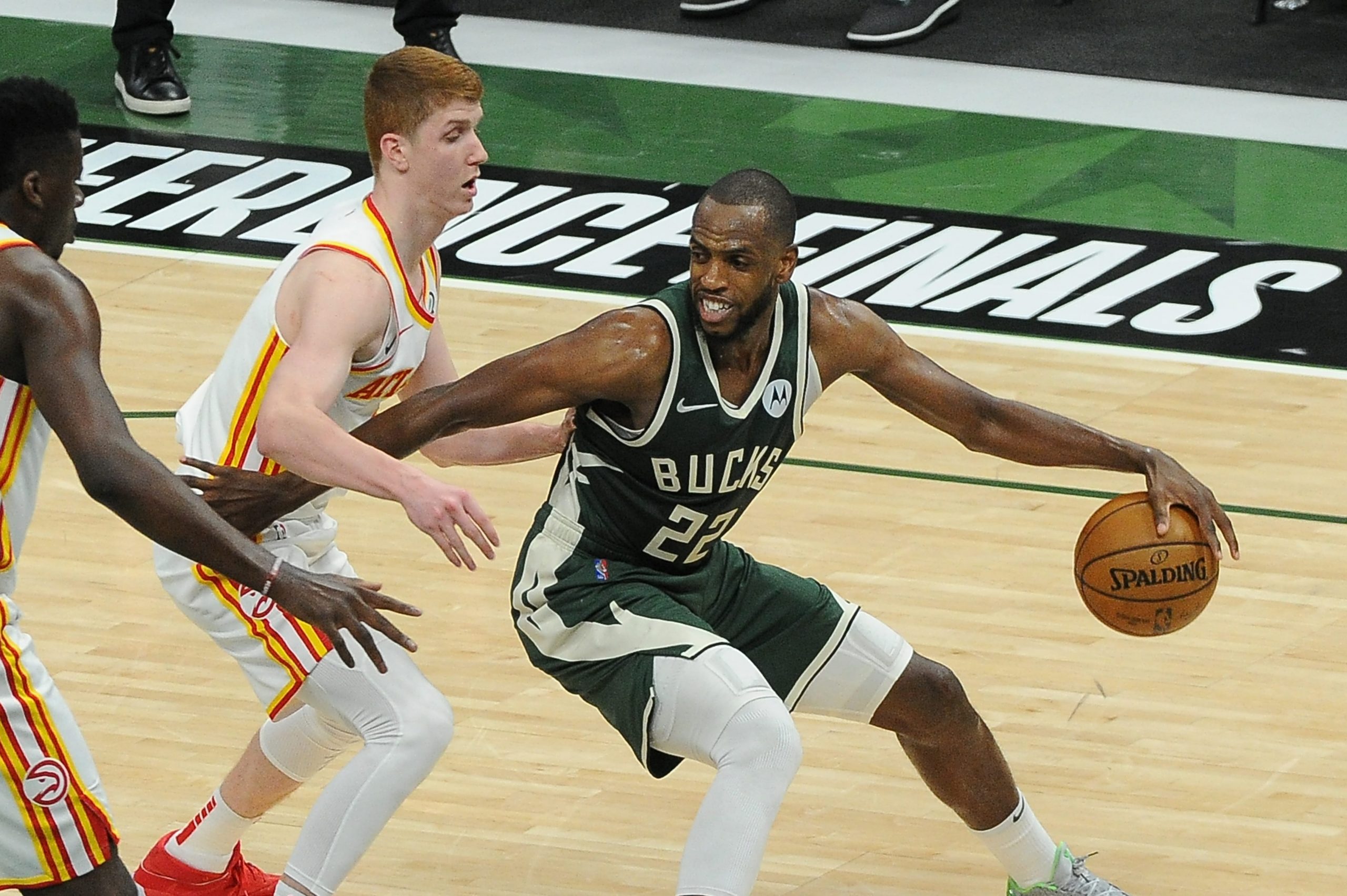 The last 3 days have been very productive for my NBA same game parlay bets! First I landed a +817 odds winner on the Bucks vs Hornets, then a +900 winner on the Warriors vs Grizzlies and last night a +743 winner on the Nets vs Bulls game! Let’s go for 4 winners in 4 nights!

My focus is on the Golden State Warriors vs Milwaukee Bucks game starting at 7.30pm ET, live on TNT. See the same-game parlay below, but also check out our predictions on the side and total for the rest of Thursday’s 5 games.

Despite the team’s poor run of 4 losses in the last 5 games, Khris Middleton has been a bright spot for the Milwaukee Bucks, especially on offense. He has had consecutive games of 27 points against the Charlotte Hornets and in 3 of his last 4 games he’s scored 25 or more points. Over his last 3 games he’s shot the 3-ball extremely well, going a combined 12 for 22 from downtown. He has also made 21 of 23 free-throws, which is 91% from the charity stripe. That kind of focus is exactly what the Bucks need with their point guard Jrue Holiday being sidelined for yet another game. Middleton has also had great success against the Warriors in their 2 meetings last season, scoring 28 and 31 points. In one of those games he made 6 threes, and I think he can keep it up tonight as the Bucks won’t be able to win without his production.

It’s been an unusual start to the new year for Stephen Curry as he is averaging only 2.8 makes from three on 10.2 attempts per game. That is just 27.5% over the last 5 games, far less than what we’re accustomed to seeing from him. It’s only a matter of time before he has a breakout game scoring-wise, and in the loss at Memphis he had a fairly quiet triple double of 27-10-10. The last time he played Milwaukee he finished with 41 points and drained 5 3-pointers on 10 attempts. With Klay Thompson back on the floor, the Bucks’ focus on defense will shift between them, which in theory should make life easier for Curry. Hopefully he can break out of his slump tonight.

Check out our full game preview for Golden State Warriors vs. Milwaukee Bucks

Bobby Portis has been the biggest revelation of the season for the Bucks. He’s 4th on the team in scoring and a big part of their offense, especially at home. Over his last 9 games he’s shot the 3-ball extremely well at 51.4% and despite the sub-par game at Charlotte in which he scored just 5 points, I have faith he will turn it around tonight. So far in 2022 he’s played in 6 games, in 4 of those he’s scored at least 2 threes. In his previous game against the Warriors he went 2-for-3 from deep. Draymond Green not playing is huge for him, as it’s one less elite defender to worry about. Playing at home will also benefit him. His 3-point shot percentage is 5.5% higher at the Fiserv Forum compared to road games.