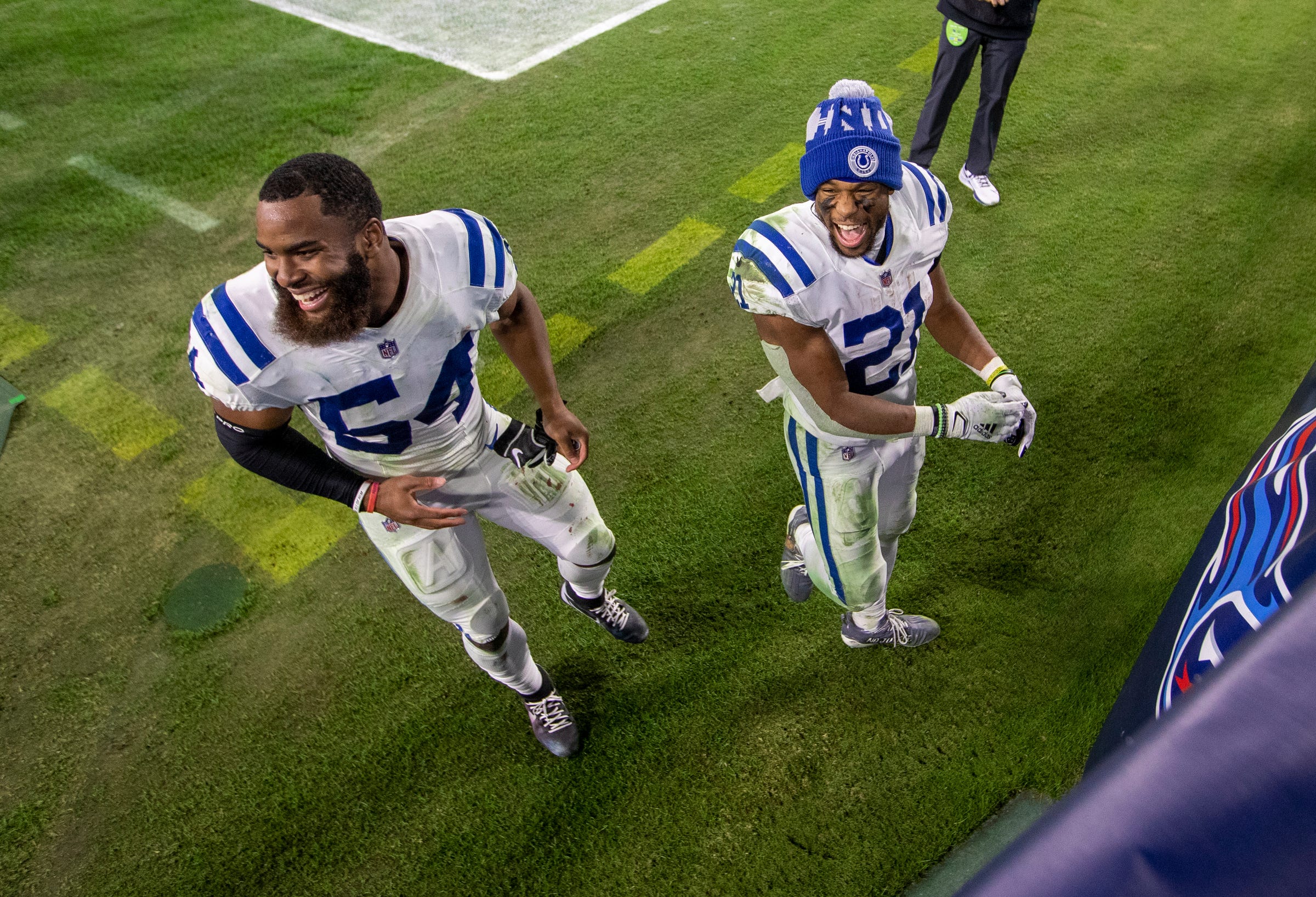 The 2021 NFL season is less than 2 weeks away. It’s practically here! With the preseason out of the way (and let’s be honest, that is a blessing for everyone involved) it’s time to look ahead to the real thing. It’s also time to lock in some futures bets.

If you’re looking for more in-depth analysis and futures picks ahead of the 2021 NFL season, be sure to check out our predictions for who wins Super Bowl 56, as well as our assessment of which three teams will improve dramatically and which teams will regress. As for individuals, we have also taken a look at the main player markets—including MVP and Offensive Rookie of the Year.

For now, however, we will be focusing on regular-season win totals. Let’s take a look at three of the best over/under options in that market.

The Giants went 6-10 last year. They are a young team presumably on the rise, RB Saquon Barkley is coming back, and they have an extra game to work with (this should go without saying, but it is essential for win-total bettors to remember that NFL teams now play 17 games as part of an 18-week schedule). As such, this team has every reason to reach at least the 7 mark. A push would be the worst-case scenario in my opinion, but the Giants should really get to 8.

Daniel Jones may not be a superstar, but he is a capable quarterback who will likely take a step forward in 2021 after missing Barkley in the backfield for basically all of last season. New York also signed wide receiver Kenny Golladay as a free agent from Detroit in addition to drafting Kadarius Toney out of Florida. Oh, yeah; the G-Men also play in the worst division in football. When you face three NFC East opponents for a total of six games, you automatically have a chance to rack up a lot of wins. This club is definitely good enough to take advantage.

The Saints are going in the other direction — at least that appears to be the case. As expected, the end of an era in New Orleans was confirmed early in the offseason when Drew Brees announced his retirement. Brees, of course, was the heart and soul of this franchise. His loss is a big one in terms of both on-field production and leadership.

New starter Jameis Winston has been known to put up huge numbers; the problem is that many of those numbers are bad. The former No. 1 overall pick infamously threw 30 interceptions in his final season with Tampa Bay (2019). Winston may throw for plenty of yards and touchdowns, too, but the rest of this roster is not strong enough to overcome a plethora of turnovers. The Florida State product will have to clean up his game. It must also be remembered that New Orleans has to go up against the defending Super Bowl champion Buccaneers twice and the Falcons and Panthers aren’t complete pushovers. The Saints may go something like 2-4 against the NFC South and it’s hard to see them being much better than that against the rest of the schedule.

The Colts are one of those teams that are easily forgotten. They are rarely very good, but they almost never terrible; they just kind of hang around. Big-name players have been a few and far between, too, although Andrew Luck was an exception prior to his abrupt retirement. Speaking of the quarterback position, Carson Wentz is now a notable name under center. But he doesn’t move the needle much at this point in his injury-plagued career and he also hasn’t moved the sportsbooks’ win total for Indianapolis.

If Wentz can stay on the field, reaching and surpassing 9 wins should not be a problem. In fact, even if Wentz does get hurt again the Colts can still cash this bet. The strength of this team does not lie at the QB spot. If the former North Dakota State product underwhelms, it can be overcome. Jonathan Taylor and TY Hilton are dangerous skill-position players, but it is the defense that will carry Indy to wins. Linebacker Darius Leonard and rookie pass-rusher Kwity Paye should form a potent duo. And playing in the AFC South — especially against the Texans — can often make anyone look good!