HomeAnalysisNFL AnalysisWise n' Shine: What you need to know to bet better on Saturday, August 28

Wise n' Shine: What you need to know to bet better on Saturday, August 28 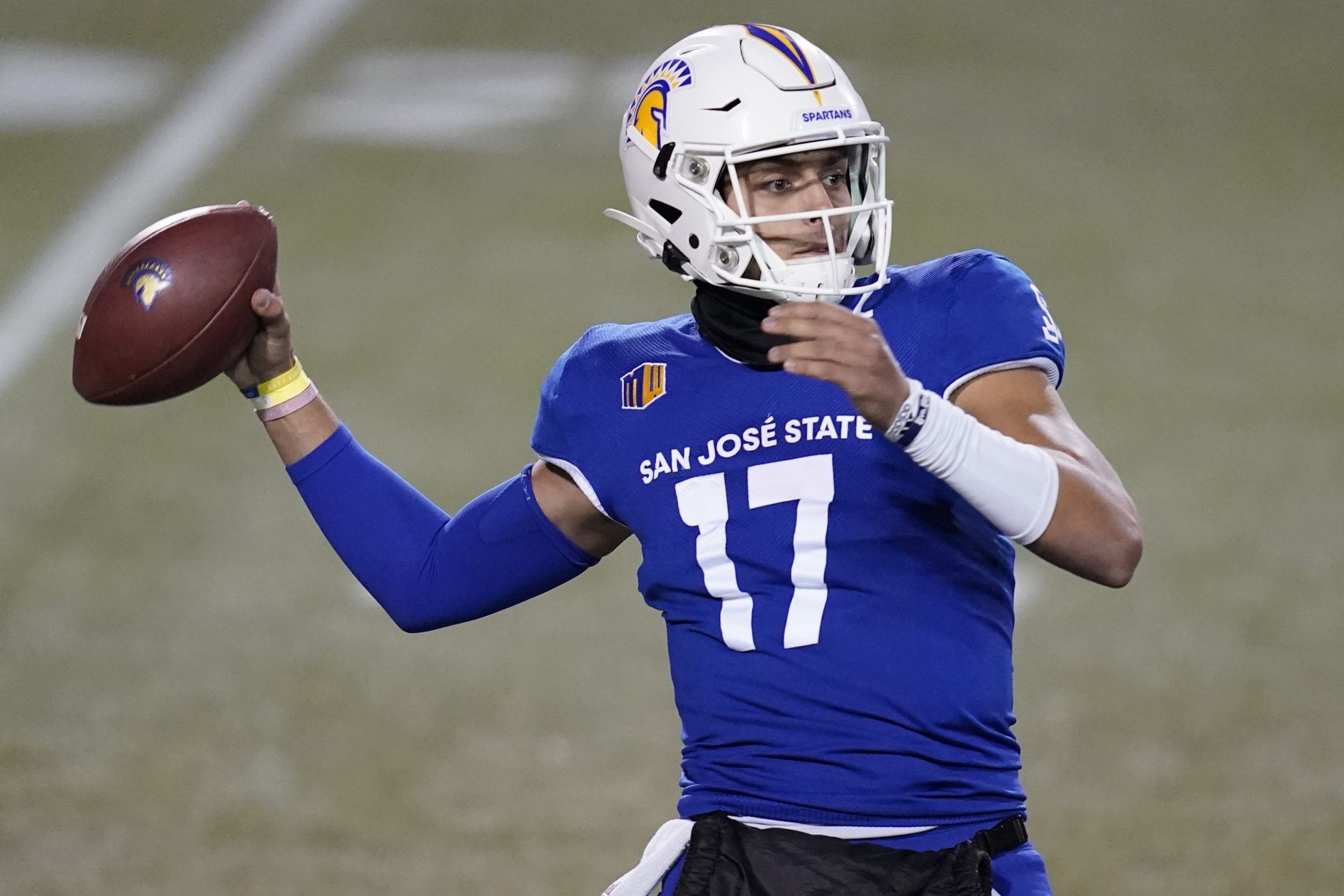 Since graduating from Davidson (The College That Stephen Curry Built), I have been writing about sports--just about any and all you can think of!--and coaching tennis in Atlanta, Ga. Beyond the four major sports, I am an avid tennis fan and cover the ATP Tour on a daily basis. If I'm not busy writing, you can generally find me on a tennis court or traveling the world wherever a sporting event takes me.
@Dimonator133
Updated: 8:04 AM ET August 28, 2021

Good morning, Pickswise Nation! Welcome to Wise n’ Shine, your one-stop shop for everything you need to know to bet better today. College football season is finally here, and there are also plenty of wagering opportunities on NFL preseason action, Major League Baseball, the UFC, and soccer. Another intriguing day in the world of sports is upon us, so let’s get straight to it!

A wing and a prayer…and a tie
Trailing the Eagles by 8 in the final seconds, the Jets had no chance of winning since there isn’t any overtime in the preseason. But when there is no other alternative, you play…to tie…the game. And that is exactly what the Jets did with a last-play Hail Mary–which was followed by a successful 2-point conversion. What will day 2 of Week 3 do for an encore? Don’t forget to read today’s NFL best bets.

Hello, college football!
The 2021 college football season kicks off with five games on Saturday. UCLA, which is one of the teams we think will show significant improvement, headlines the action against Hawaii. It gets started at 1:00pm ET with Nebraska vs Illinois and then Southern Utah vs San Jose State will take us past midnight. Make sure to check out all of our college football picks.

Six (seven minus one, to be specific) more NFL preseason games
There were supposed to be 7 games on Saturday’s NFL schedule, but a meeting between the Saints and Cardinals was cancelled because of Hurricane Ida’s track toward New Orleans. While the priority is on the safety of everyone in the Big Easy, the football show rolls on elsewhere. There are a trio of contests being televised by the NFL Network (Packers-Bills, Bears-Titans, and Chargers-Seahawks). Picks for all of today’s NFL action are live on the site.

Full 15-game MLB slate
We have another jam-packed schedule of 15 ballgames as a busy weekend in Major League Baseball continues on Saturday. Will the Yankees win again when they visit the Athletics? Also on the docket is another installment of the all-Chicago rivalry plus a crucial showdown between San Francisco and Atlanta–both division leaders. Make sure you read our picks on the side and total for all of today’s matchups.

The Cubs traded away most of their notable names prior to the deadline and since then they have gone 5-19. They are 0-4 against the White Sox in 2021 and all 4 setbacks have come by multiple runs. Adding insult to injury, Lance Lynn (10-3, 2.20 ERA) is taking the mound for the Sox on Saturday. Read our full game preview for this matchup.

Take caution before betting on an Orioles upset win just because their best pitcher in 2021, John Means, is toeing the rubber. Since returning from the IL on July 20, Means is 1-4 with a 5.84 ERA. He has already faced Tampa Bay 3 times in the past month and–as you might expect–all 3 games resulted in Baltimore losses.

Moreover, the Rays are 16-1 against Baltimore in 2021–good for their most wins against one opponent in a single season. Check out our picks and predictions for Rays vs Orioles.

RAYS WIN IN BALTIMORE! @RaysBaseball take Game 1 of the series from the Orioles 6-3!

Our NFL division previews are arriving every day this week and today you can find out which teams we think will be the kings of their respective quartets. We most recently broke down the NFC South, whose runner-up team last season went on to win the Super Bowl. That’s right; the Bucs did not even win their division! Will they do so this year as considerable favorites? You can read more of our NFL betting content on the Analysis tab.

Cristiano Ronaldo returns to Manchester United
In a seemingly last-minute coup after rival Manchester City was rumored to be the frontrunner for Ronaldo’s services, Manchester United–the Portuguese striker’s former club–swooped in and landed him from Juventus. Thus not only is Ronaldo back in the English Premier League following a three-year stint in Serie A, but he is also playing for the team for which he starred from 2003 to 2009.

As expected, a flood of bets have come in on the Red Devils to capture the 2021-22 EPL title now that Ronaldo is joining the roster. BetMGM immediately moved Man U’s championship odds from +800 to +500.

This weekend’s UFC festivities feature the Finale of The Ultimate Fighter. Both Battle and Hiestand winning their respective weight classes has been boosted by DraftKings from +290 to +310.