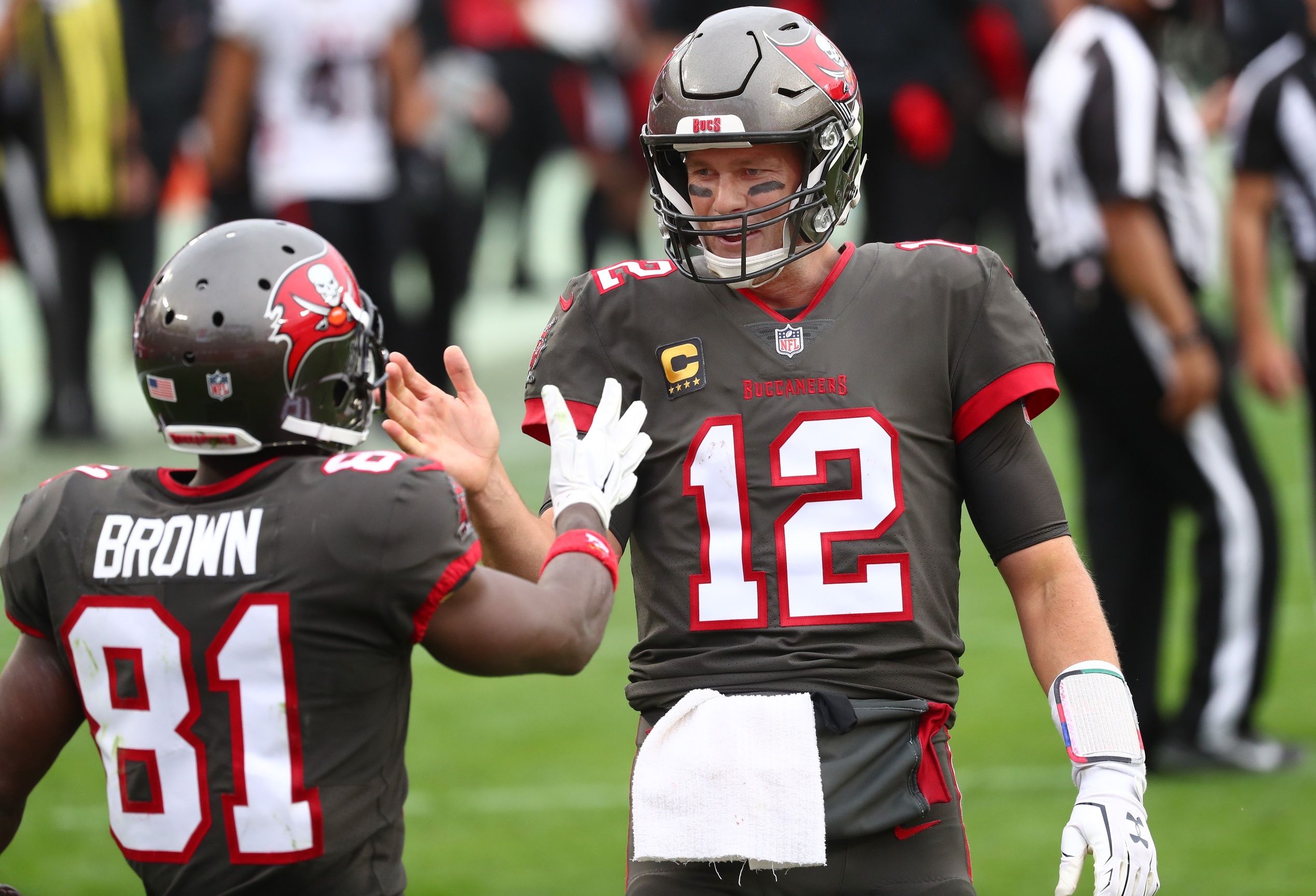 Since graduating from Davidson (The College That Stephen Curry Built), I have been writing about sports--just about any and all you can think of!--and coaching tennis in Atlanta, Ga. Beyond the four major sports, I am an avid tennis fan and cover the ATP Tour on a daily basis. If I'm not busy writing, you can generally find me on a tennis court or traveling the world wherever a sporting event takes me.
@Dimonator133
Updated: 14:59 PM ET August 27, 2021

It looks like there is a new beast in the NFC South. Since the Tampa Bay Buccaneers last won the division in 2007, the New Orleans Saints have triumphed six times (including four in a row), the Carolina Panthers have raised a banner on four occasions, and the Atlanta Falcons have won it thrice.

That’s right; the Bucs did not even win the division last season, even though they went on to win the Super Bowl. With Tampa Bay having brought everyone back, New Orleans seemingly on the way down, and neither Atlanta nor Carolina looking like a contender, the NFC South is likely to change hands in 2021.

If you’re looking for more in-depth analysis and futures picks ahead of the 2021 NFL season, be sure to check out our predictions for who wins Super Bowl 56, as well as our assessment of which three teams will improve dramatically this year, and which teams will regress. As for individuals, we have also taken a look at the main player markets—including MVP and Offensive Rookie of the Year.

You can also find other division previews:

As you can see from the above lists, the Bucs are living by the mantra “don’t mess with success.” If it isn’t broken, there is no need to fix it. And it certainly isn’t broken in Tampa. It took a few weeks (that’s it!) for the Bucs to gel with new quarterback Tom Brady at the helm, but once things started clicking they were off to the races. Literally every starter has returned, so Tampa Bay figures to be even better than it was during the 2020 regular season.

"Just embrace that everybody's trying to get us, but we have to be the hunter."

It’s the end of an era in New Orleans. As expected, Drew Brees retired following the 2020 season (his last game was a divisional-round loss at home to Tampa Bay). Now it is former Bucs quarterback Jameis Winston who will be running the Saints’ offense. Winston infamously threw 30 interceptions during his final year in Tampa Bay (2019) and if he struggles head coach Sean Payton could turn to Taysom Hill under center. New Orleans lost a whole lot more than just Brees, too. It’s not time to say that the franchise is in rebuilding mode, but things look a lot different in the Big Easy.

Like the Saints, the Falcons are not in complete rebuilding mode. Unlike the Saints, the Falcons still have their old reliable at quarterback. Atlanta was thought to be in the QB market at the NFL Draft, but tight end Kyle Pitts ended up being the choice so Ryan is back for at least one more season. He doesn’t have a ton to work with now that Julio Jones is in Tennessee and the Todd Gurley experiment at running back ended after one year. This roster is not particularly good on either side of the ball, so it’s unlikely the Falcons will contend for a playoff spot in year one under Arthur Smith.

One of the keys in Carolina will be for Christian McCaffrey to stay healthy. Fellow running back Mike Davis bolted for Atlanta, so there is no longer an insurance policy in the backfield. Sam Darnold needs all the help he can get as he tries to resurrect his career in a new location, so he needs to have McCaffrey at his disposal week in and week out. Whatever the case, the Panthers do not look much improved on paper, so year two under head coach Matt Rhule will likely produce something similar to what we saw in 2020.

It’s not a sexy pick, but -192 odds really aren’t that bad on a team that is exponentially more talented than all three of its rivals. You can never bet against Brady in the playoffs — and now you shouldn’t bet against him in the regular season, either. Tampa Bay is without question the best team in the NFC and arguably the best team in football. Combine that with an unspectacular competition level in the NFC South and this play makes all the sense in the world.