HomeAnalysisNBA AnalysisWise n' Shine: What you need to know to bet better on Friday, October 22

Wise n' Shine: What you need to know to bet better on Friday, October 22 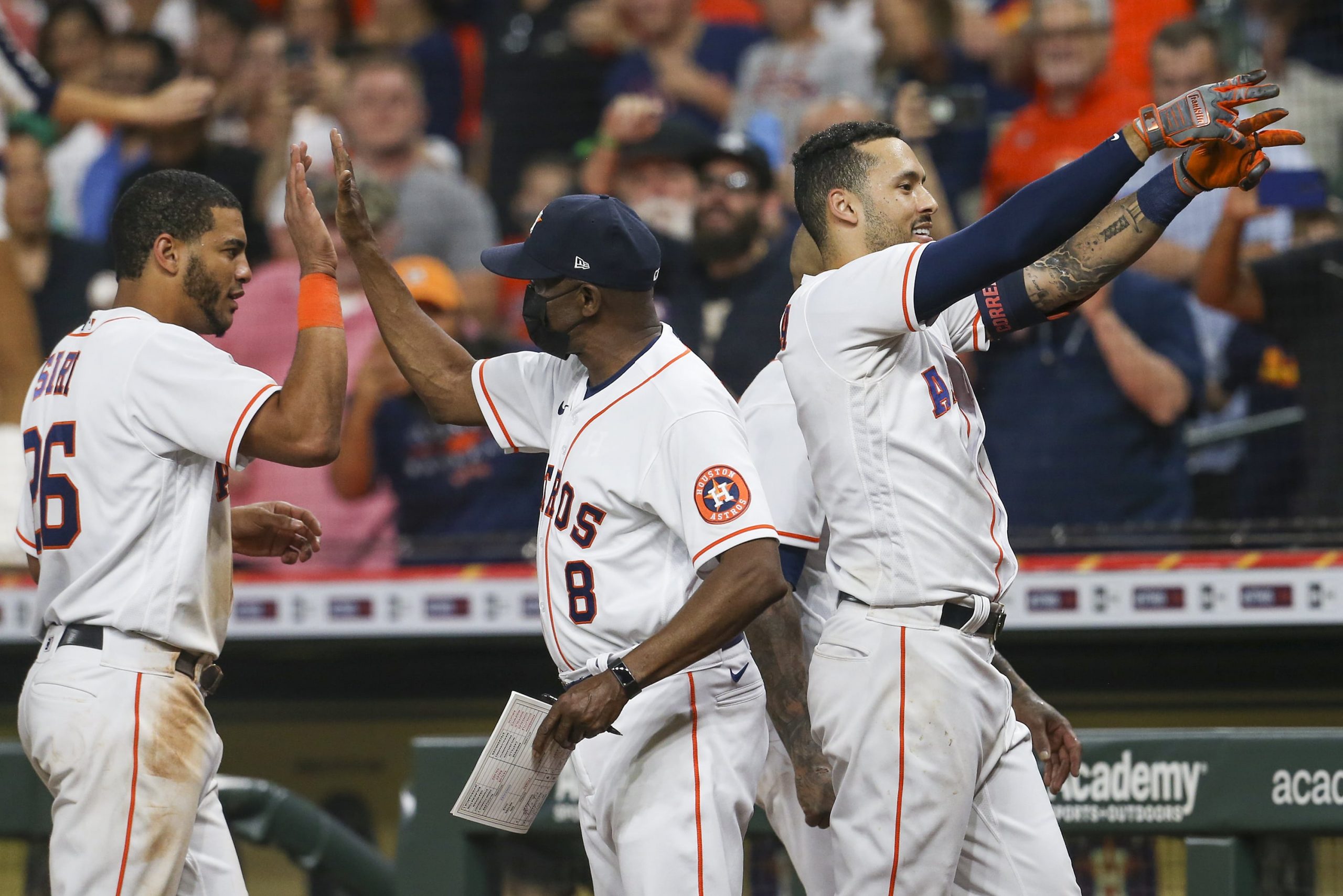 In the world of sports, it doesn’t get much bigger than Thursday. The 25th-ever major sports equinox took place, with the NFL, NBA, NHL, and MLB all playing games. Heck, we also witnessed college football and PGA Tour action. The NFL obviously takes a break on Friday, but there are still a whole host of betting opportunities with which to work.

Let’s dive right into it as we aim to make your next bet better!

Dodgers send NLCS back to Atlanta
We have more NLCS baseball left, folks. The Los Angeles Dodgers can never be counted out, as they have now won seven consecutive games while facing elimination dating back to last season, after dominating Game 5 by an 11-2 margin. Three of those came against the Atlanta Braves in 2020, when the Dodgers erased a 3-1 deficit to win the NL Pennant on their eventual way to a World Series championship. Will it be déjà vu in 2021? Thursday’s result set the table for another 3-1 comeback and sends the series back to Atlanta for Game 6 on Saturday. The Dodgers are +184 at FanDuel Sportsbook to win the series; the Braves are -220.

Curry goes crazy as Warriors beat Clippers
Stephen Curry scored 25 points on perfect 9-for-9 shooting (5-for-5 from three-point range) on Thursday. Oh, that was just in the first quarter. Curry (+650 at DraftKings Sportsbook to win NBA MVP) heated up again late in the fourth, finishing with 45 points to propel the Golden State Warriors past the Los Angeles Clippers 115-113. Elsewhere in the league, we cashed our best bet of the day with no trouble as the Atlanta Hawks (-2.5) destroyed the Dallas Mavericks 113-87.

Browns beat Broncos, but don’t cover
Speaking of best bets, we easily hit the Under 42.5 on Thursday night football, as the Cleveland Browns edged the Denver Broncos 17-14. We also cashed Broncos +3.5, as they kept things close against the Browns’ backup QB and running back. Read our Thursday Night Football reaction.

Astros eye return trip to World Series
The Houston Astros took the second and third of three games at Fenway Park to seize a 3-2 lead over the Boston Red Sox in the ALCS. This is the Astros’ fifth consecutive appearance in the ALCS and they are seeking their third trip to the World Series during this stretch. They can close it out when they host the Red Sox in Game 6 (8:08 pm, FS1). Read our full preview and picks for Game 6.

NBA doubleheader on ESPN
A 10-game NBA slate is headlined by a twin bill on ESPN. It begins with a showdown between the Brooklyn Nets and Philadelphia 76ers before the Phoenix Suns visit the Los Angeles Lakers. Both Brooklyn and Philadelphia lost in the Eastern Conference semifinals last season. Suns-Lakers is a rematch of a Western Conference first-round series. Read our predictions for all of the games.

College football week continues
Following four college football games on Thursday, we have another quartet on Friday. Central Florida, Washington, and winless Arizona are among the teams in action. Check out our three-leg parlay for Friday’s action.

We faded Orlando on Wednesday, making the San Antonio Spurs our best bet earlier this week. That worked out to perfection, so why not fade the Magic again? Based on over/under win totals, the Magic are supposed to be the worst team in the entire association. As for the Knicks, they are coming off a thrilling double-overtime win over the Boston Celtics on Wednesday — and looked very good in the process. Read our full game preview for Knicks vs Magic.

Another installment of Pickswise Playbook is up! Check out the brand new episode of our weekly NFL betting show below, featuring Chris Rose, Jared Smith, and Ross Tucker as they give you their best bets for the Week 7 slate.

With so much happening, you also won’t want to miss today’s edition of our daily sports betting show Let’s Bet It! You can find it on our YouTube channel at https://youtube.com/c/Pickswise. Hosts Jared Smith, Lauren Jbara, and Alex Glaze help you to identify the best plays every day to make your next bet better.

With the NBA season just getting underway, check out our basketball expert Adam Ronis’ best futures bets, including a 25/1 NBA title longshot! We also have futures picks for the NBA title, Eastern Conference and Western Conference.

As for the NFL, three of our experts give their views on whether it’s time to hop on the Cardinals’ Super Bowl bandwagon after their 6-0 start. You should also note the hottest betting trends for Week 7.

The Astros led all of Major League Baseball in the regular season with a wRC+ of 116. Their offense certainly hasn’t slowed down, as they crossed the plate a combined 18 times at Boston’s expense in Game 4 and Game 5.

Houston Astros to win and Over 8.5 runs
Boosted to +330 with FanDuel Sportsbook

The Astros finishing off the Red Sox on Friday night combined with Game 6 also going over 8.5 runs has been boosted in a big way from +260 to +330 by FanDuel Sportsbook. 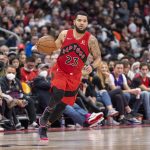