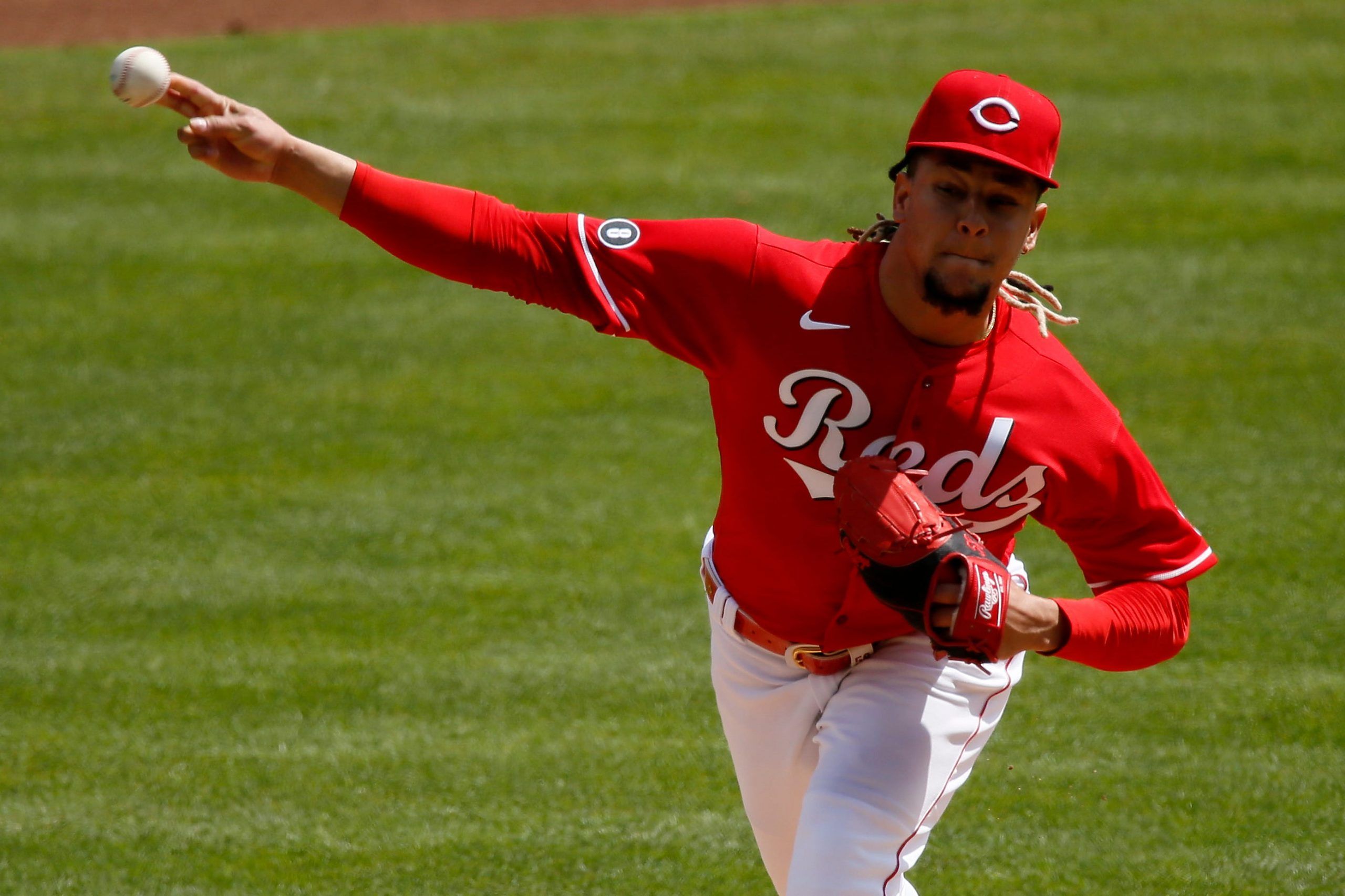 Matthew has been with Pickswise for a while now, covering a wide variety of sports. His main passions are college football and UFC, and those are the sports he has covered the most. Matthew uses a variety of methods to handicap games, including stats, trends, injuries, and situational factors. His goal is to consistently give out winners and will put in the research to try and achieve this.
@Sixfigurematt
Updated: 13:56 PM ET August 09, 2021

We have put together a four-pick cross-sport parlay that will take you right through Monday night and Tuesday morning, including action from the KBO and MLB.

Two picks are taken from MLB with two from the KBO. A winning ticket gives us a nice payout with odds at +614 with PointsBet: that’s more than 6/1! Let’s break down each of these 4 plays. Remember to gamble responsibly.

It looked like a foregone conclusion that the 3 top teams from the NL West would take all the playoff spots, but Cincinnati is not going away so quickly. They are playing well and now have Nick Castellanos back in the lineup for a final push. With first baseman Joey Votto also hitting now, this lineup is even more dangerous than it was earlier in the season. The bullpen has been the weak link on the team, but they are hot having won 5 games in a row.

The Indians have sunk below .500, confirming that they are not going to mount a challenge to the White Sox in the second half. The story is pretty simple, their best pitchers got hurt and their replacements have not been near good enough. The offense has not been good enough all year. Beyond third baseman Jose Ramirez, this is a pretty easy lineup to pitch to. The way these teams are going it is hard to make any case for the Indians in this battle of Ohio. The Reds are the easy call on a small Monday schedule.

The White Sox are 12-4 against the Twins this season and they seem to be in another strong position to get the win in Monday night’s matchup at Target Field. Beau Burrows is slated to serve as the starter for Minnesota, and to put it lightly things have not gone well for him at the big-league level. In 5 outings this season, Burrows is posting an ERA of 11.00 along with a 7.94 FIP. Opponents are also hitting a strong .344 against him.

While Burrows may only pitch a few innings (if he doesn’t completely implode), Minnesota’s bullpen does not present a ton of confidence, either. Their 4.95 bullpen ERA is the second-highest mark in the American League. Chicago’s powerful lineup should be able to get the bats going in this matchup.

These teams have played a total of 8 times this season and the over has cashed in 7 of those games. There has been an average of 12.62 runs scored over these 8, as well, so getting a low total here is very interesting. The low total is probably because Eric Jokisch is on the mound, but he struggled against the KT Wiz last time he pitched against them–thus making the over the preferred play here.

Be sure to check out our full game preview for this matchup. You can also read the rest of our KBO picks and predictions here.

In 9 head-to-head games, the under has cashed in 6. They have averaged 9.55 runs combined in their 9 meetings, but this number is slightly skewed by the fact that one of their games had 20 runs scored. Lee Young-ha has struggled, but with this being the first game back after the Olympics, it looks like we might get a low-scoring game. Mike Montgomery has shown early signs of pitching well in this league, plus the Bears have not seen him yet. For that reason, backing the under will be the play.

Be sure to check out our full game preview for this matchup. You can also read the rest of our KBO picks and predictions here.