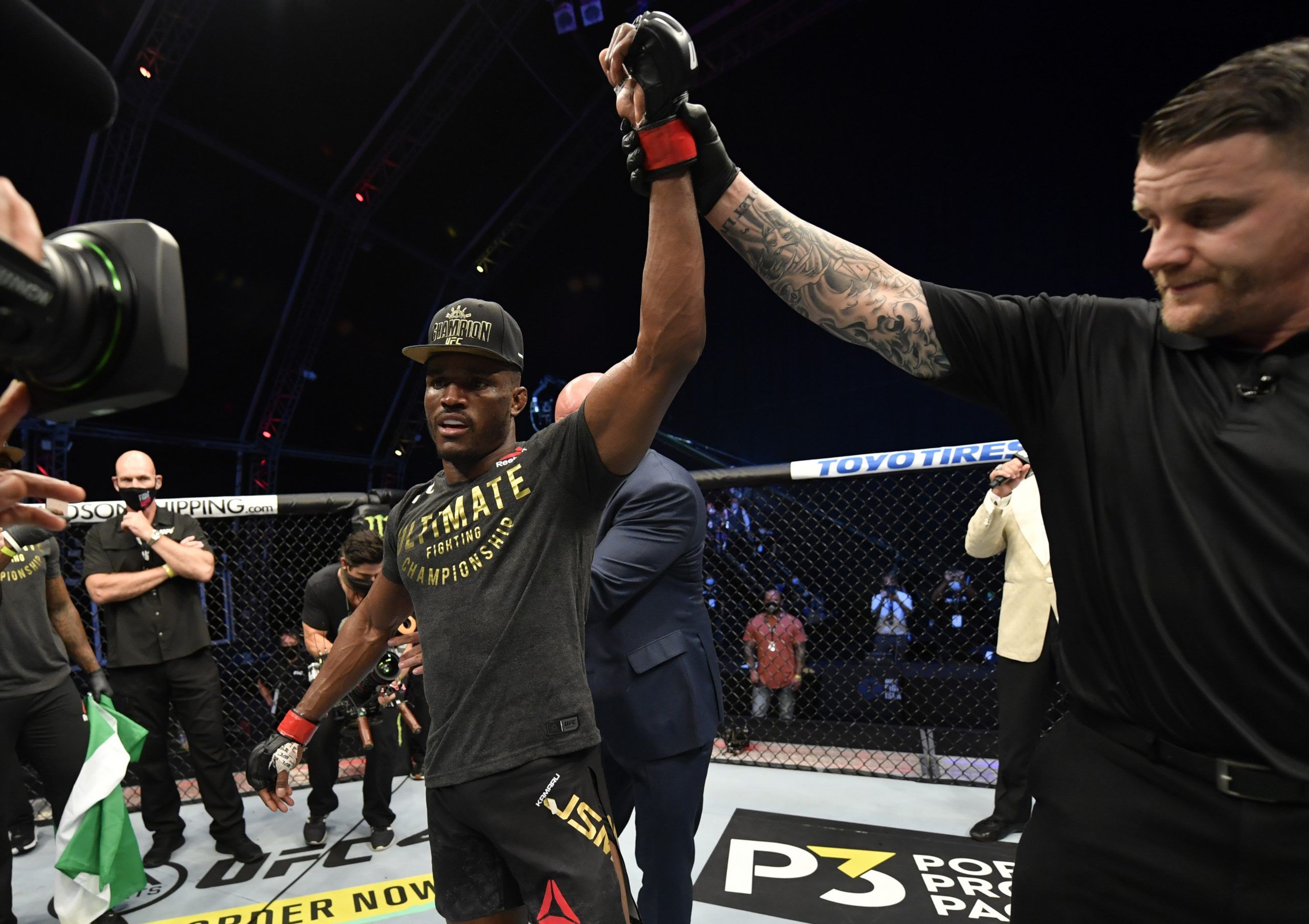 Matthew has been with Pickswise for a while now, covering a wide variety of sports. His main passions are college football and UFC, and those are the sports he has covered the most. Matthew uses a variety of methods to handicap games, including stats, trends, injuries, and situational factors. His goal is to consistently give out winners and will put in the research to try and achieve this.
@Sixfigurematt
Updated: 11:15 AM ET April 25, 2021

A big Saturday of sports is expected, which means it is time to have some fun and look for some of the best bets across all the different sports and pile them into one parlay. We’ve put together a four-pick cross-sport parlay which will take you right through the day, including action from the NHL, NBA, UFC and MLB.

Each pick is taken from a different sport and a winning ticket gives us a nice payout with odds at +1442 with FanDuel — more than 14/1! Let’s break down each of these four plays. Remember to gamble responsibly.

Corbin Burnes deserves all the headlines but Freddy Peralta has been pitching great for the Brewers too. He is striking out a whopping 42.5 percent of batters faced and this will already be his third start of the season against the Cubs. He has not given up an earned run in 11.0 innings vs. Chicago. Cubs starter Adbert Alzolay cannot come close to matching Peraltas dominance. In fact, he was sent to the alternative site to work on his game after a sluggish start to the season. The Brewers are the easy play. Take Milwaukee.

Over the last five games, the highest scoring one the Spurs have been in has combined for 213 points, and that is despite playing teams like the Pacers, who are second in the league in pace over the last 10 games. Reason being is that over the last 10 games the Spurs have the third best defensive rating in the league, with the Pelicans ranking 13th in that category. These teams rank 19th and 24th over that stretch in offensive rating, respectively. Both teams are very capable defensively, and with so much on the line here, that is likely to be their focus. Back this one to stay under with confidence.

Under 228.5 line available at time of publishing. Playable to under 222.

Ottawa has won three straight games and have now held their opponents to just two goals against over the last three games. Conversely, the Canucks are likely a team we will look to fade as they are coming off an extended layoff from a COVID outbreak. Ottawa has won four games over their last five, with all four wins being by more than one goal. They are playing with confidence and will be anxious to extend their win streak on Saturday.

As much as I would like to give Jorge Masvidal a chance here, Kamru Usman has just been too good. He is far too balanced and should be able to dominate like he did in their fight last year. Usman has won nine of his 13 UFC fights by decision, so because Masvidal is still a formidable opponent, that is what I will be backing here as well.

Be sure to check out our full fight preview for this Main Event. You can also read the rest of our UFC 261 picks and predictions, as well as our UFC 261 parlays, and UFC 261 Best Bets.