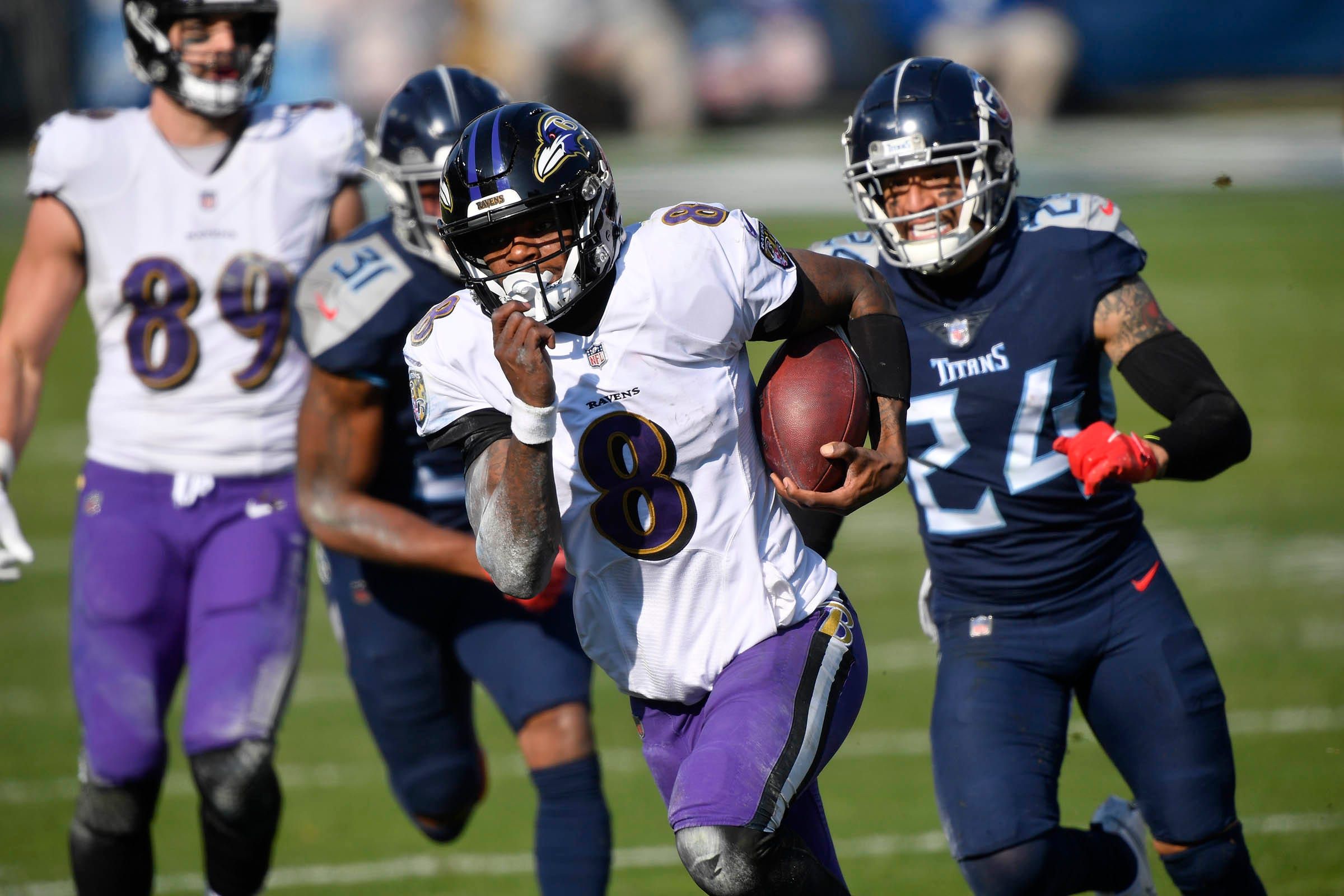 The 2022 NFL season is almost here. The marathon battle for the Lombardi Trophy begins on September 8 with Thursday Night Football featuring the Bills and Rams. In addition to breaking down all 32 teams, we’ll be giving out our best bets for each week of the preseason.

While most bettors wait until September to bet on sides or totals, there is value to be had in some preseason matchups. Let’s get into my favorite bets for Week 1 of the NFL preseason.

What makes the Ravens successful in the preseason is the depth they have across the board. Look no further than the quarterback position, as Baltimore has Tyler Huntley waiting in the wings to run the show. In the absence of Lamar Jackson due to injury, Huntley proved himself to be a capable field general a season ago. The Ravens’ 2nd-string quarterback threw for over 1,000 yards and completed 65% of his passes in starting duty. Third-string QB Brett Hundley should also be ready to run a similar style of offense in mop-up duty.

Not only are the Titans a familiar foe, but Harbaugh and company should also be motivated after a poor end to the 2021 season. Logan Woodside and Malik Willis will handle most of the quarterback duties for Tennessee, and Baltimore’s defense should fare well against either one. Even though preseason games are lower-scoring affairs, Harbaugh’s record speaks for itself. I’m comfortable with laying the points with the Ravens at the current number.

We’ll have picks for EVERY NFL game this season

Much like Harbaugh, Buffalo Bills head coach Sean McDermott has been very successful in the preseason. McDermott has won 7 straight preseason games while covering the number in each contest. Furthermore, the Bills are 9-2 in the last 11 preseason games with McDermott at the helm. Buffalo’s roster depth has likely contributed to its preseason success, and that shouldn’t change in this one. While we won’t see much of Josh Allen, the Bills do have a competent backup in Case Keenum who can run the offense. Keenum isn’t nearly the athlete that Allen is, but he should have no problem finding the Bills’ backup wideouts and tight ends in the flat. Buffalo is deep at every skill position, meaning that scoring shouldn’t be too much trouble no matter who suits up.

On the other side, Indianapolis is working Matt Ryan into the starting quarterback role. The offense will need to change once again, but we can expect the Colts to run the ball often. This isn’t a team with much receiver depth, so don’t expect an offensive explosion from Indianapolis. Regardless of who is on the field, the Bills are the deeper and more talented team. Therefore, I’m comfortable with laying this short number.

Betting against Bill Belichick at home is often a losing proposition, even in the preseason. And even against the new-look New York Giants, I still wouldn’t recommend doing it. Brian Daboll has taken over as head coach, and it’s fair to assume that he and his staff are still working out the kinks. Daniel Jones shouldn’t factor much in this game, meaning the Giants are relying on Tyrod Taylor and Davis Webb. Webb is a 3rd-stringer for a reason, while Taylor has tossed just 8 touchdown passes and 7 interceptions over the past 4 seasons. Even if the Patriots’ defense plays conservatively, Belichick should not have any trouble with the Giants’ middling offense.

Backing New England has been profitable in August. In fact, the Patriots are 9-2 over the last 3 preseasons, including a perfect 3-0 mark last year. Those wins were no fluke either, as they won those games by an average of over 15 points. The Patriots dropped their last preseason meeting against the Giants, but they did hold a 3-score lead in that contest before taking a step back. As short underdogs, I see value in the better team and coach.