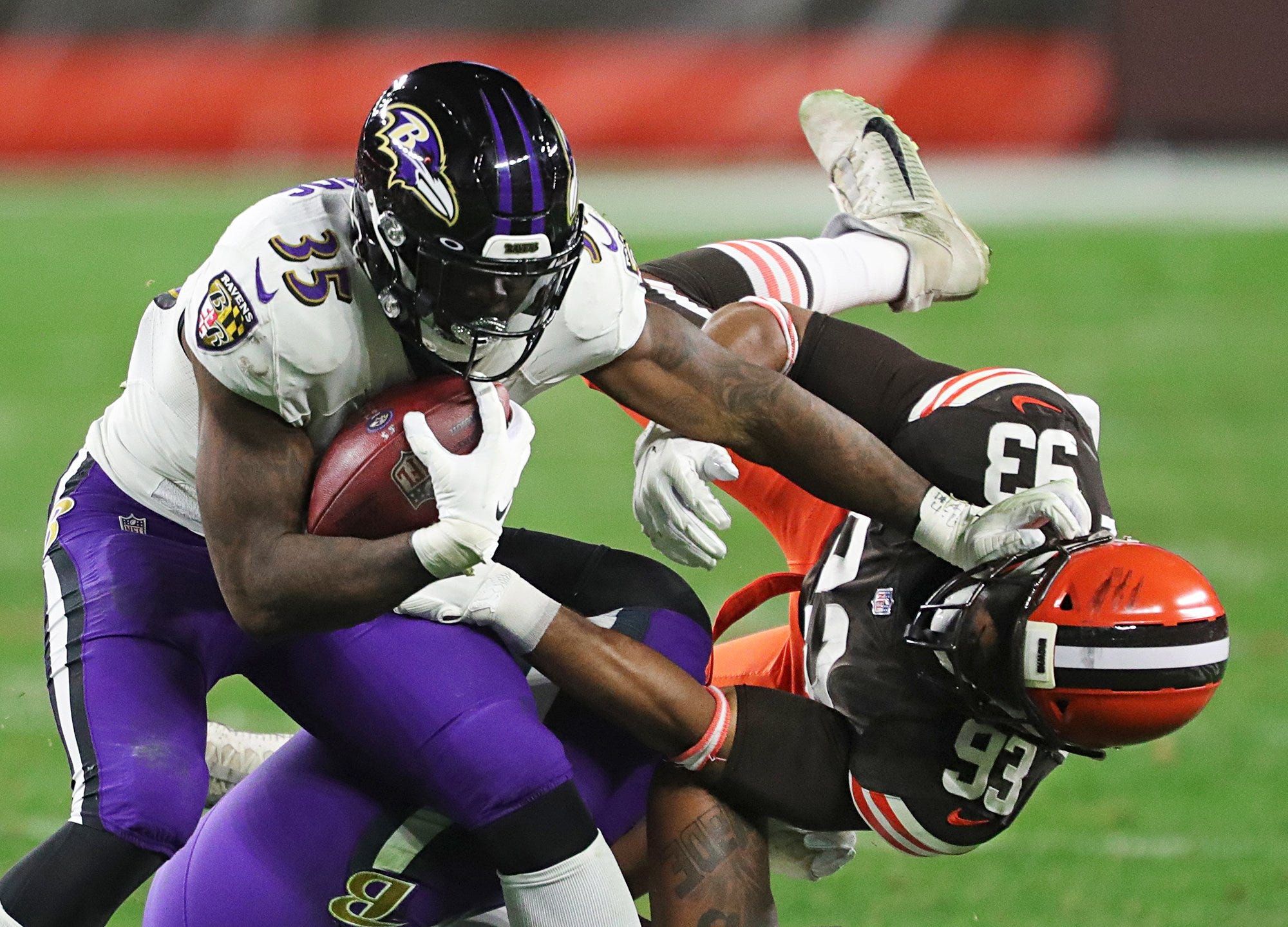 Deputy Editor for Pickswise. Lover of all US sports and Southampton FC.
Updated: 5:30 AM ET August 24, 2022

The 2022 NFL regular season is only a few weeks away. Here at Pickswise, we have already previewed all 32 teams and provided our best bets for each squad. The preseason, however, is winding down this weekend. We are heading into the final week of the festivities and now it’s time to break down the Week 3 slate.

Before we dive into Week 3 of the preseason, be sure to read all of our 2022 NFL preview content that can be found on NFL tab. It includes our picks for the Super Bowl, AFC, NFC, MVP, Defensive Player of the Year, Comeback Player of the Year and Coach of the Year.

Let’s get into our best bets for this week’s preseason action.

At this point, I’m beginning to sound like a broken record regarding the Ravens’ preseason success. After last week’s win (and cover), Baltimore is now undefeated in its last 22 preseason games, having not lost in 7 years. John Harbaugh’s mastery of the preseason is unmatched, and that continued in a win over the Cardinals last week. The Ravens head coach is now 38-15-1 ATS in his preseason career, having routinely dominated in August. Tyler Huntley has proven to be an excellent quarterback, impressing in the regular season and preseason action to this point.

On the other side, the Commanders’ offense has struggled with Sam Howell and Taylor Heinicke at quarterback. Baltimore’s defense should be expected to match up well against either QB. Harbaugh’s record in the preseason speaks for itself, so I’m comfortable laying this number with Baltimore.

We will have picks for EVERY NFL game this season

After Week 1 of the preseason was littered with overs, Week 2 featured more low-scoring contests. That trend should continue in this matchup of struggling offenses. Situationally, this spot also makes sense for an under. In the past, the 3rd preseason game would have starters seeing the most time on the field. However, since this is now the final week of the preseason, some teams may choose to not play any starters at all. That is the case for the 49ers, as quarterback Trey Lance likely won’t take a single snap in this one.

In San Francisco’s running back room, neither Elijah Mitchell nor Jeff Wilson Jr. has seen the field this preseason. And while the 49ers’ offense struggled in Week 2 without Lance, the Texans’ offensive depth is shaky at best. Although San Francisco is resting players, its depth on defense still outweighs Houston’s weak skill position talent. Overall, there’s just not enough firepower with either of these teams to warrant the 2nd-highest total on the board.

The Chiefs surprised many by allowing Patrick Mahomes to suit up in last weekend’s victory over Washington, but that shouldn’t be the case here. On the other side, the Packers have been sticking with Jordan Love throughout the preseason and he should get the majority of snaps on Thursday. Love may not push the ball downfield, but he should be steadier and more consistent than Kansas City backup Shane Buechele. Love has formed a clear connection with rookie receiver Romeo Doubs, to the tune of 2 touchdown passes in as many weeks.

Green Bay was also successful in running the ball against the Saints last week. Against a much weaker Kansas City defense, the Packers’ offense should dictate play and has clear scoring options. I don’t see the Chiefs having many opportunities on offense, so I’ll back the Packers on the money line.

Get our 2022 NFL futures best bets for almost every market!