The Pickswise NFL Power Rankings: Titans top AFC, but not our list 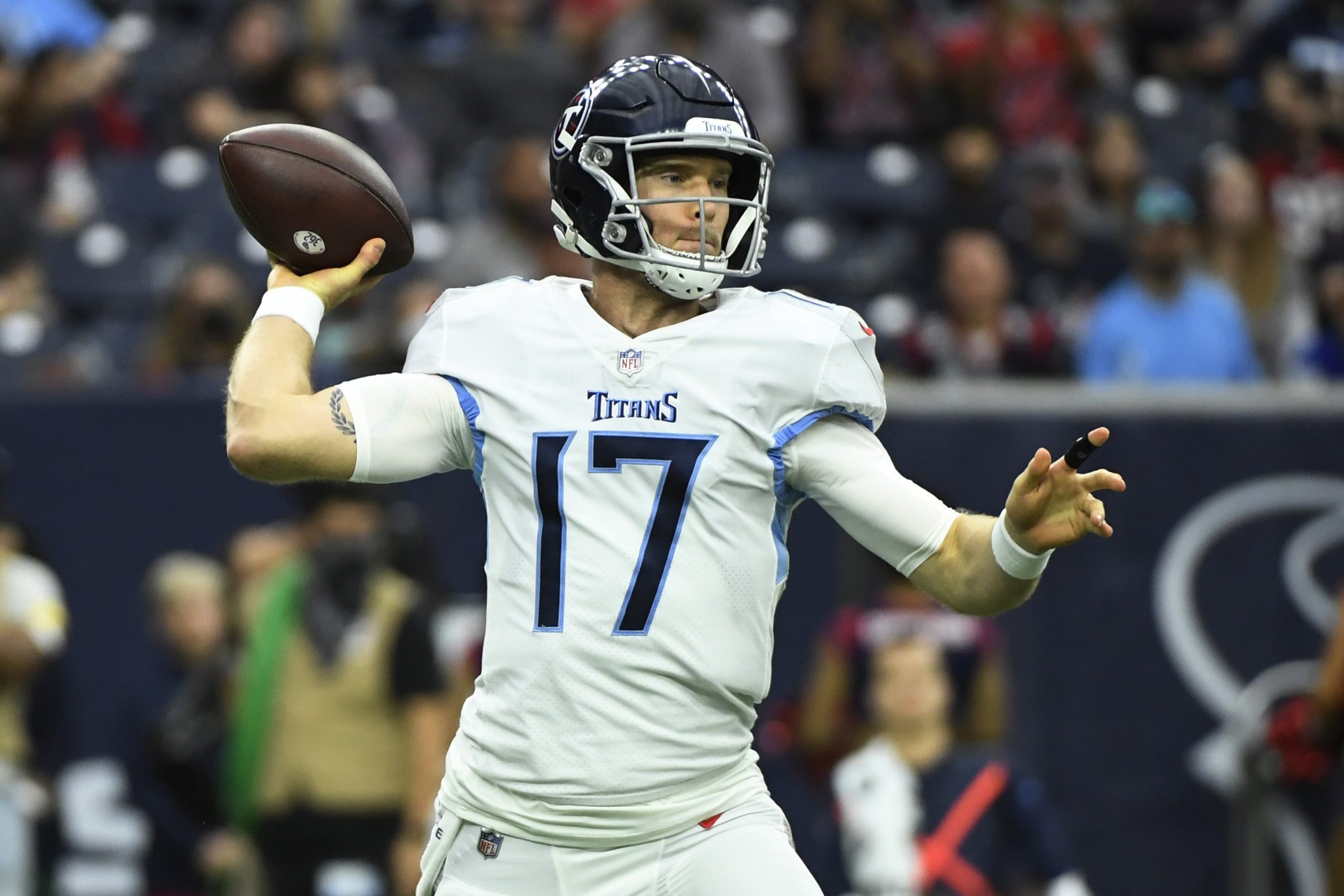 Looks like we made it. Look how far we’ve come now, baby! That’s right, the 2021 NFL regular season is over and it’s clearly taken a toll as we’re quoting Shania Twain lyrics. The first 18-week season is complete and 14 brave contenders remain to contest the playoffs. It’s only fair that we let the Pickswise supercomputer assess their chances.

The most notable absence from the pre-playoff list is the Indianapolis Colts. No. 4 3 weeks ago and No. 6 for the last 2 weeks, now the Colts are… nowhere to be seen after they lost to our No. 32 team the Jaguars and were eliminated from contention.

The computer disagrees with reality in other ways, too. While NFC top dogs Green Bay remain 2nd overall despite losing to the Lions, who decided to win rather than have the No. 1 pick in the draft, the same can’t be said for AFC top seeds Tennessee, who won (just barely) in Week 18, but still rate only 7th in our list.

Let’s take a look at how the computer ranks all 14 playoff teams heading into the wild-card round.

The Chiefs didn’t really impress in their win over Denver, and they certainly didn’t help bettors who backed them to cover the spread, as they kneeled it out inside the Broncos’ 10-yard line, but they did wrap up the No. 2 seed in the AFC and a home game against the somehow-still-alive Steelers.

We know it didn’t really make all that much difference, but the computer sees a defeat to the Lions and, well, no self-respecting algorithm is going to like that. Down to No. 2 you go.

The Bucs stop here. Get it? Yes, the Super Bowl champions are unchanged in our 3rd spot after whacking the Panthers to tell us very little at all about their prospects of a repeat. We know Tom Brady’s arm still works, and that’s something. Could we really get to see him carried ashore from a boat in a comical state again?

Check out our list of the top 10 insane moments of the 2021 NFL season!

The Bills’ 27-10 win over the Jets is one of the more misleading results of the season as the home team led just 13-10 with 8 minutes left before the Jets remembered who they were. No AFC team has a longer win streak going than the Bills (or Raiders!) with 4.

The Cowboys ended with the best record in NFC conference games at 10-2 and they rise 1 place into the top 5. Defensive coordinator Dan Quinn is a man in demand for head coach interviews this week, but their own head coach Mike McCarthy must be pleased with the form of quarterback Dak Prescott.

The Rams won the NFC West but dropped to the 4th seed with their loss to the 49ers. This whole Matthew Stafford interception issue needs to be resolved fast if he isn’t just to remain a surprising answer to the trivia question: Who was the quarterback for the two biggest individual receiving yards seasons of all time? (Calvin Johnson 2012, Cooper Kupp 2021).

Here they are, the AFC No. 1 seeds right in the middle of the playoff pack at No. 7, albeit 3rd in the AFC. The Titans have never been higher than 4th in the computer’s list and they were way down in 18th in Week 2. Derrick Henry didn’t return in Week 18, after all, but he should be back in the divisional round.

If you missed the notes on Week 18, Jimmy G is no longer washed or a bust, as you might have heard during the season, he’s once again the man to lead the 49ers to the promised land. In which case, spending all those draft picks on Trey Lance seems careless. Nevertheless, Deebo Samuel makes the 10-7 Niners a dangerous team in the playoffs.

The Patriots had to settle for the 6th seed despite going into Week 18 with a shot to be No. 1, which is a much more familiar role for them. They face the Bills for the 3rd time in just over a month this weekend with the score standing at 1-1.

The Bengals must have had a smile on their faces as they left Cleveland on Sunday having been swept by the Browns but with the AFC North title already wrapped up. No one wants to face Joe Burrow and Ja’Marr Chase this month, but the Raiders have to in the first game of the playoffs. Before you ask, no, that one can’t end in a tie.

A majority of the Steelers’ wins this season came in games they might easily have lost and didn’t impress in, but you can’t deny that they are, somehow, still here. Ben Roethlisberger’s retirement parade is set to last until at least Sunday, when they visit the Chiefs as double-digit underdogs. They lost 36-10 there in Week 16, but the way their luck is going this year, they’ll find a way to be facing Chad Henne instead of Patrick Mahomes.

How the mighty have fallen. The Cardinals were as high as No. 2 in our rankings in Week 10, but they enter the playoffs as the NFC No. 6 seed and rated 12th of the 14 playoff teams after losing 4 of their last 5 games. They went 1-1 against the Rams in the regular season, though and the stakes are high in Monday’s rubber match.

Read our analysis of the NFL coaches fired after Week 18

It’s hard to know how to feel about the Las Vegas Raiders. On the one hand, they completed a sensational journey to make the playoffs after a season of (largely self-inflicted) huge problems, but on the other they so nearly delivered the tie that everyone (outside Pittsburgh) was rooting for only to ruin everything by kicking the winning field goal. Justin Herbert will get to the playoffs soon though, we can be sure of that.

The Eagles were ranked 27th after their 2-5 start to the season, but they made it to the postseason party after making steady progress. Allowing 51 points in Week 18 doesn’t look great, but they’re in the playoffs and 18 teams — including the Ravens, Browns, Colts, Chargers, Dolphins, Saints, Vikings and Seahawks, who many people thought might be — are not.