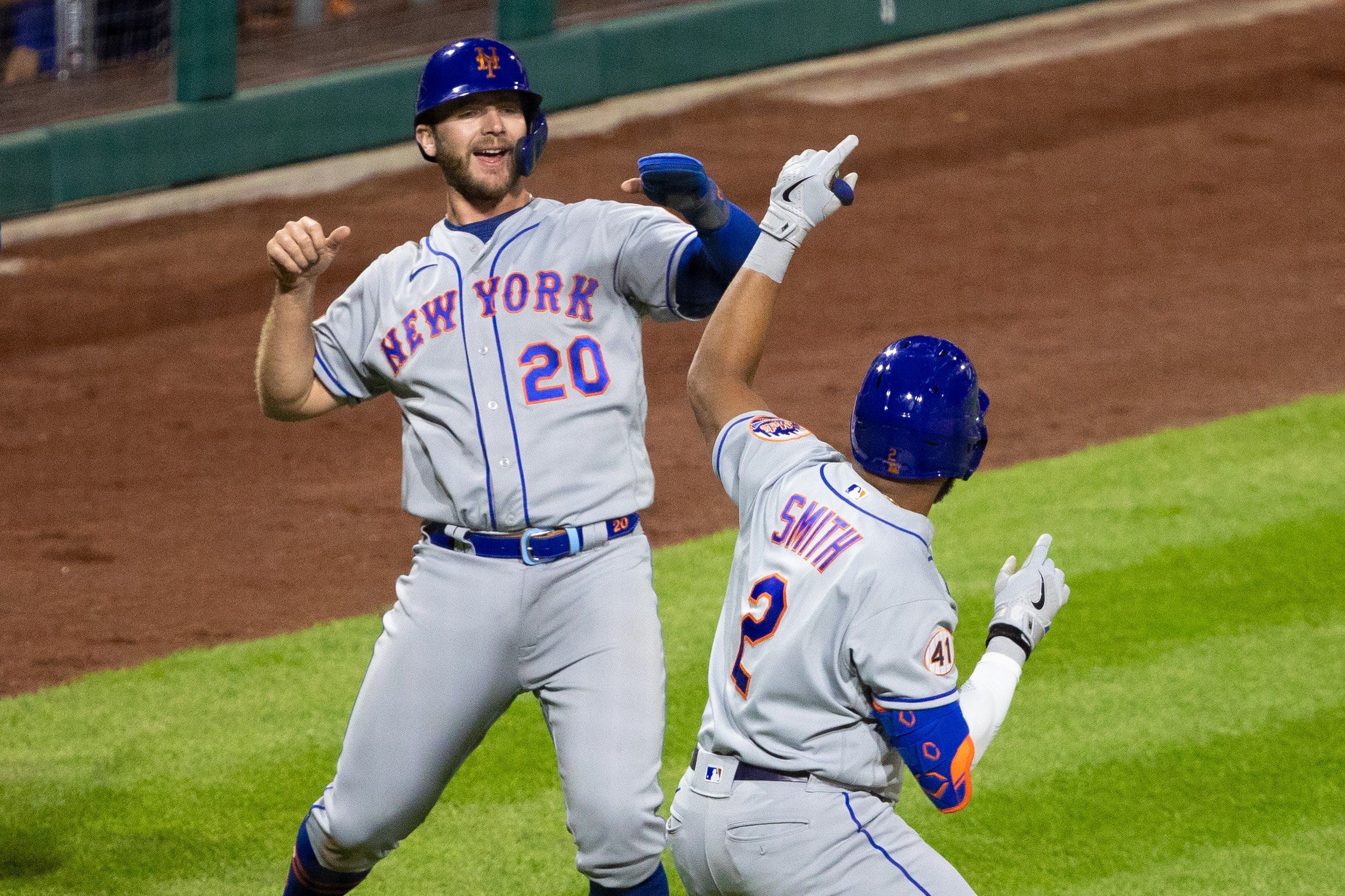 Matthew has been with Pickswise for a while now, covering a wide variety of sports. His main passions are college football and UFC, and those are the sports he has covered the most. Matthew uses a variety of methods to handicap games, including stats, trends, injuries, and situational factors. His goal is to consistently give out winners and will put in the research to try and achieve this.
@Sixfigurematt
Updated: 11:05 AM ET July 12, 2021

There are very few sports taking place today with basically only the CONCACAF Gold Cup in full swing. However, there are still a few promotions and boosts on offer for later this week that you can look to take advantage of.

We’ve put together a list of all of the day’s best boosts, which happen to be from DraftKings Sportsbook and FanDuel Sportsbook, and whether they are worth playing. Let’s dive in.

Just because the Bucks won a game at home, it makes people believe that this will become a competitive series. While they can maybe take one more game, I still believe that the Suns are in control and will show that in Game 4. Devin Booker clearly had an off-night in Game 3 and while Giannis Antetokounmpo has found his footing in the series, they still have little answer for Chris Paul. At this price, I do not believe it is worth the risk that this series can go the distance. Stay tuned to our NBA Finals picks for previews of the rest of the series.

Pete Alonso beat Vlad Guerrero Jr the last time we had a Home Run Derby, in 2019, and while a repeat is possible, it is unlikely to happen again with the field he will have to beat this time around. First of all, the sluggers will be in Colorado and we all know how far balls can travel at altitude. Second, he is going to have to eventually beat Shohei Ohtani, who is on a ridiculous pace this season, having already hit 33 home runs. The other challengers present a problem too, including Joey Gallo. For that reason, this is likely an odds boost you will want to avoid, despite the odds looking juicy. Stay tuned to all our MLB picks as we prepare for the second half of the season.

Any golfer to record an eagle on hole 1 in the first round at the Open Championship (Boosted to +450), DraftKings Sportsbook

We are set for 149th edition of the Open Championship at Royal St George’s in England this weekend. The first hole is a Par 4, totaling 445 yards. A trio of bunkers sit in front of the green that slopes from front to back. For this odds boost to cash, we are basically going to need someone to hole out from the fairway on their second shot. There are plenty of guys who may have a shot at this given how they can drive the ball, but I also expect plenty of players to find those greenside bunkers. There is still a big enough field to maybe see an eagle on Thursday, so backing this odds boost as a very small play seems worth it. Be sure to check out all of our golf picks for previews of the upcoming tournaments.

No matter what the tournament, golf is always incredibly hard to handicap. You can never really know the mindset of say the favorite or the motivation of the guys who are longshots. There is also the possibility that one or two bad holes can basically take a players out of the mix, plus it is over the course of four days.

Now for the Open Championship, this odds boost provides us with three of the best golfers in the field. Any of them can win and it would cash this prop. Two of these guys are ranked in the top ten, (Jon Rahm 1st and Brooks Koepka 7th) while Jordan Spieth is 22nd. Rahm recently won the US Open, so he is playing very well right now. Koepka has also had a very solid season, finishing in the top ten of several events and winning once. Spieth also has eight top-ten finishes this season with one win, so I also expect him to be in the mix.

Speith has won an Open Championship in his career and while that was a different course, he is sure to have a shot. For that reason, I will back this odds boost, but would only do so as a lean. Be sure to check out all of our Golf picks for previews of the upcoming tournaments.