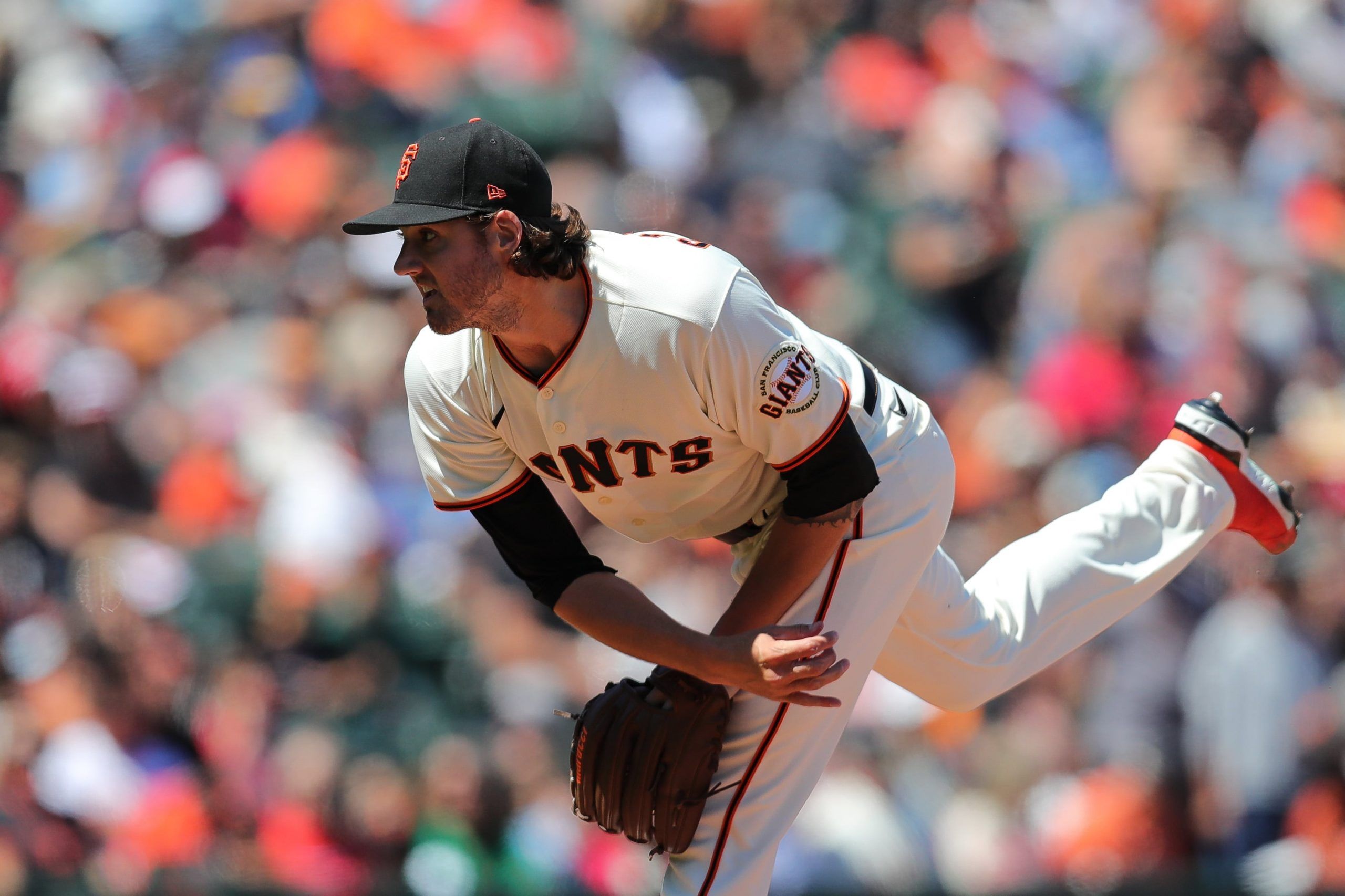 Matthew has been with Pickswise for a while now, covering a wide variety of sports. His main passions are college football and UFC, and those are the sports he has covered the most. Matthew uses a variety of methods to handicap games, including stats, trends, injuries, and situational factors. His goal is to consistently give out winners and will put in the research to try and achieve this.
@Sixfigurematt
Updated: 10:51 AM ET July 24, 2021

We’ve put together a four-pick cross-sport parlay that will take you right through Saturday, including action from the UFC, CONCACAF Gold Cup, MLS and the MLB.

One pick is taken from each sport and a winning ticket gives us a nice payout with odds at +547 with BetMGM; that’s more than 5/1! Let’s break down each of these four plays. Remember to gamble responsibly.

Qatar boasts the second-highest average expected goals in the tournament and the third-lowest expected goals allowed. Their opponents, El Salvador, are no slouches. They were able to win two of their three group games and scored four goals in two matches. However, them being third in average expected goals is a bit deceiving. With matches against Trinidad and Guatemala, goalscoring opportunities were expected. In their match with Mexico they were scored on early and were forced to chase the game. Mexico was able to slow down the pace of play and force El Salvador to take more shots from distance. That match showed a glaring weakness for El Salvador — their inability to score goals. When these teams faced off on July 4, Qatar was able to keep El Salvador out of the net and secure a 1-0 victory. Expect Qatar to do the same again and win in regulation.

It was less than a month ago that it seemed like any Toronto FC game would result in an automatic loss. But Toronto have now picked up points in each of their last three, coming back from down a goal in their most recent match, and that’s no coincidence. After they showed head coach Chris Armas the door following a 7-1 loss in DC, the club’s culture changed significantly. Jozy Altidore returned to the team and made an almost immediate impact, scoring minutes after coming on in his first game back. Improve your chances by taking the double-chance option on a tie or a Toronto win.

Kevin Gausman continues to put up sparkling numbers this season, and he has a favorable matchup against Pittsburgh. Gausman leads all MLB starters with a 1.84 ERA, and he is holding opponents to a .133 batting average at Oracle Park. His splitter is one of the best pitches in baseball, and the Pirates entered Friday with the second-lowest OPS in the National League at .679. They struggled against Gausman when they faced him on May 14, as the right-hander tossed 8.0 innings and allowed just 1 run on 5 hits while striking out 12. Expect Gausman to generate a lot of weak contact against the Pirates in this one.

San Francisco’s offense should be able to give Wil Crowe some issues on the mound, and Gausman is more than capable of handing Pittsburgh’s lineup. Back the Giants -1.5 on the run line.

In what is expected to be a prolific fight, it is very hard to pick a winner. Cory Sandhagen is the big favorite for a reason, and even though TJ Dillashaw has not fought in the UFC in over two years, he is still very dangerous. Six of Sandhagen’s eight UFC fights have ended inside the distance and 10 of Dillashaw’s 16 UFC fights have done the same. Expect a fast-paced fight, seeing that a win could help propel either of these guys closer to a title shot. For that reason, back this fight to end inside the distance.