HomeAnalysisNFL AnalysisWise n' Shine: What you need to know to bet better on Saturday, December 18

Wise n' Shine: What you need to know to bet better on Saturday, December 18 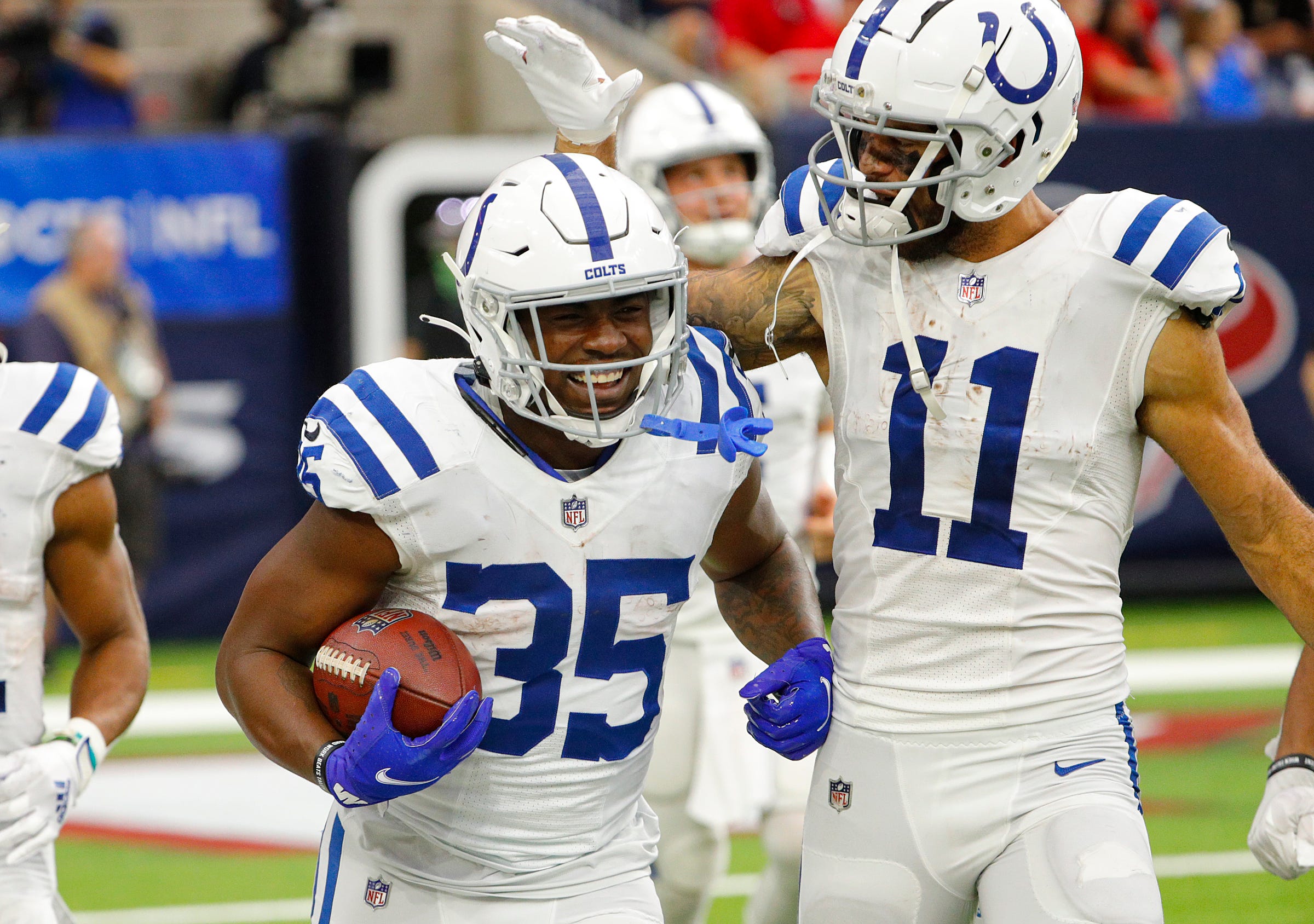 You want it? You got it today in terms of sports action on this super Saturday. Take your pick of the NFL, college football bowl games, NBA, college basketball, NHL, UFC, boxing, golf and soccer!

With all that to get through, let’s get straight to making your next bet better!

NBA cappers go 10-6 on Friday
The Pickswise NBA team went 10-6 on the sides and totals on Friday’s 8-game card, and prop expert JutPicks had another 2-0 day. The Spurs caused the day’s biggest upset, ending the Utah Jazz’s 8-game winning streak with a 128-126 victory as a double-digit ‘dog.

NHL parlay cashes
Our NHL team was also in profit on Friday’s slate and cashed a nice 3-team parlay with ML wins by the Golden Knights, Blues and Capitals.

NCAAB parlay wins too!
Not to be outdone, the college basketball cappers also hit on Friday’s parlay at +596 odds with covers from Richmond and Creighton and the over in Wake Forest vs Charlotte.

Saturday NFL is back
There’s only 1 Saturday NFL game in Week 15 now instead of the scheduled double bill after Raiders vs Browns was moved back to Monday, but it’s a really good one as the Patriots take on the Colts at Lucas Oil Stadium, and it’s certainly a lot better than all the Saturdays with no NFL, right? You can read full preview of  Patriots vs Colts and don’t miss our same game parlay (+974 odds) and TD scorer picks for the game.

7-game NBA Slate
The Rockets and Pistons both still have single-figure win totals this season, but they’re in the spotlight in today’s early NBA game (noon ET), while the evening slate starts with the NBA TV game of the Knicks vs Celtics at 7pm ET. You can read full previews of all today’s NBA games,

The BYU Cougars finished the regular season ranked as the No. 13 team in the country. While they may be disappointed to not get an invite to a New Year’s 6 bowl, they still have a lot to play for in this Independence Bowl matchup against the UAB Blazers. With a record of 10-2, BYU can finish the season with consecutive 11-win seasons for first time since 2007. When the Cougars won during the regular season, they tended to win big, as 8 of their 10 wins this season came by 7 points or more. They find themselves as 7-point favorites in this one, and they are the recommended side. BYU head coach Kalani Sitake is 3-1 in bowl games, and the last 2 wins have come by 31 and 26 points. Read our full game preview for the Independence Bowl.

With so much happening, you won’t want to miss today’s edition of  our daily sports betting show Let’s Bet It! on our YouTube channel at: https://youtube.com/c/Pickswise as the team help you to identify the best plays to make your next bet better. Today, the guys will be looking at tonight’s NFL showdown, plus their best bets for the college bowl games.

You can also check out the NFL Week 15 show of Pickwise Playbook with Ross Tucker, Chris Rose and Jared Smith as they pick over the best bets for all this week’s games.

Get your college football day off to a smart start by reading our Best Bets and Saturday mega parlay.

There’s already a ton of NFL Week 15 content to read including our picks for every Week 15 game, the best TD scorer bets, and our teaser picks and Week 15 parlay.

Our Saturday NBA mega parlay has +1277 odds, so be sure to check that out, and head over to the Analysis tab for even more great betting content throughout the day.

The Colts have covered the spread in only 1 of their last 6 games against the Patriots.

FanDuel Sportsbook has put a nice lift on the odds of Jake Paul winning tonight’s boxing bout against Tyron Woodley by KO or TKO, boosting the odds from +230 to +300.