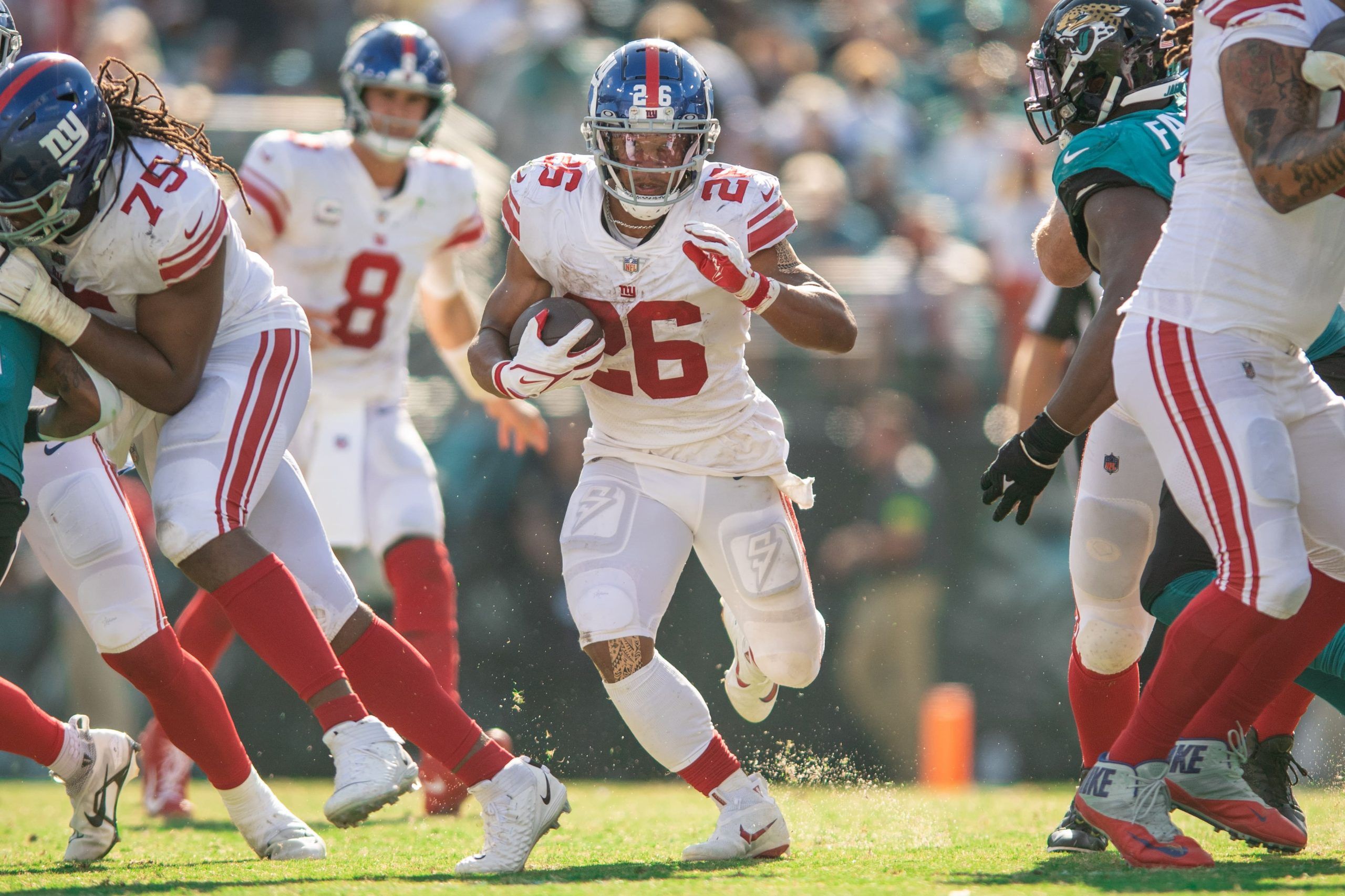 Deputy Editor for Pickswise with years of experience handicapping and giving out winning picks. Lover of all US sports and Southampton FC.
Updated: 6:04 AM ET December 04, 2022

The NFC playoff picture could take shape this weekend, seeing as these teams are currently fighting for one of the wild-card spots. Washington has seen a resurgence thanks to the inspired play of its defense and the play of Taylor Heinicke at quarterback. On the other side, the Giants have stumbled after their hot start, losing by double digits in consecutive weeks. With that being said, these teams are pretty evenly matched and New York is at home on Sunday. Our expert has odds and predictions for this intriguing NFC East matchup, so let’s break it all down.

This is a massive game in the NFC East, and one that pits a pair of teams that appear to be trending in opposite directions. Washington has won 6 straight while the Giants have lost 2 consecutive games in convincing fashion. However, this is a good situational spot to back New York as a home underdog. Our expert is confident that the Giants will show up in this spot, so let’s get into our predictions.

Odds courtesy of DraftKings Sportsbook at time of publishing.

Be sure to check out the rest of our NFL Week 13 predictions:

We’ve got 2 standout NFL picks for this clash between the Commanders and Giants.

We’ve got a fascinating NFC East showdown as the New York Giants host the Washington Commanders. The Giants have had the better record all season but Washington is a road favorite, which tells you the market thinks the G-Men are overrated. While it’s true that New York was never anywhere near as good as a 7-2 record after 9 games suggested, the market may have now overcorrected after back-to-back losses. You can’t really blame the Giants for losing on the road to Dallas on Thanksgiving, and now they’ve had extra time to prepare and heal up a bit. Washington picked up another win last week, but didn’t look very good doing it. They squeaked by the Falcons at home, and only because Atlanta botched a play at the goal-line with less than a minute left.

Taylor Heinicke was held to just 138 yards in that one, and he had an ugly interception shortly before halftime. I love Heinicke as much as the next guy and he’s fun to root for, but he’s simply not that good. On the road against a Giants defense that is getting healthier, I expect him to struggle. Washington picked up an awesome upset win over the Eagles a few weeks back, but outside of that one game, look at the teams Heinicke has beaten: the Falcons, Texans, Colts (with Sam Ehlinger) and Packers. Not exactly a murderer’s row. And the Colts and Packers wins came by a combined 3 points. I’m grabbing the points with the home underdog.

Be sure to check out our full Commanders vs Giants predictions

Taylor Heinicke has started 6 games in place of Carson Wentz this season, and he’s eclipsed 211 yards only once. That’s despite Washington playing a below-average slate of defenses during that stretch. Daniel Jones hasn’t exactly been lighting it up either, and the only time the Giants’ offense has looked good recently was against the lowly Texans. Even then they only put up 24 points, and 7 of those came on a pick-6 of Davis Mills, so it’s not like it was some massive offensive explosion.

In each of the past 2 weeks, they’ve done nothing at all when it’s mattered against the Cowboys and Lions. Both teams are going to look to run the ball a ton and win it with their defense. The Giants’ pass-catchers have been ravaged by injury, and Washington’s O-line is banged up.